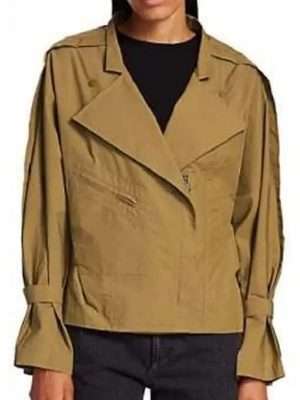 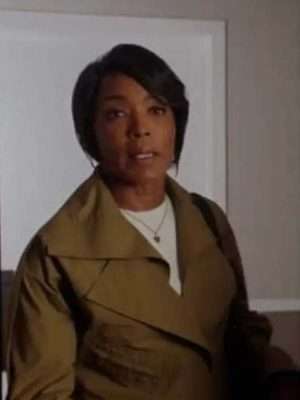 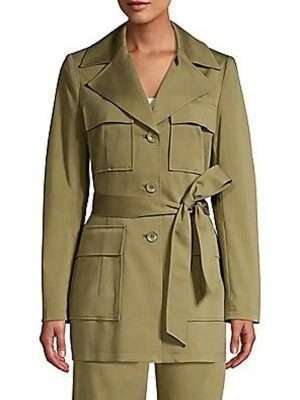 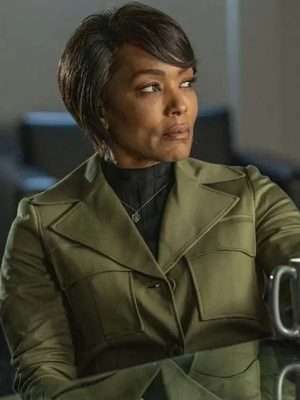 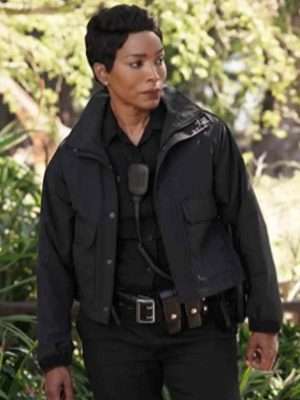 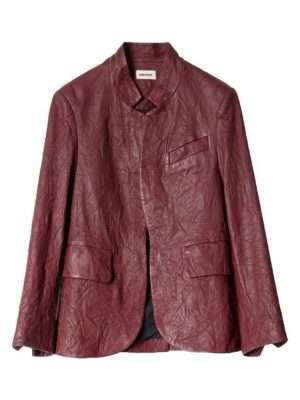 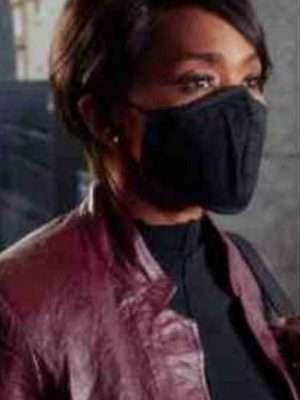 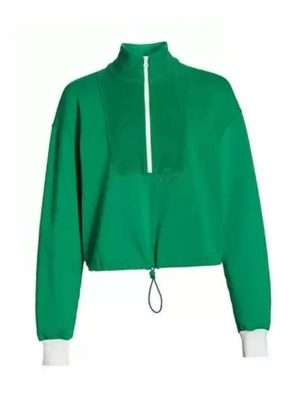 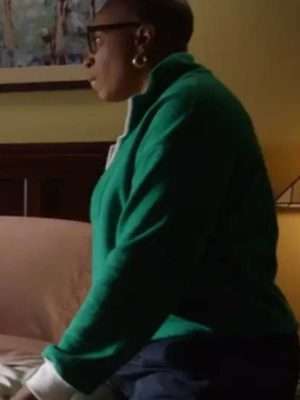 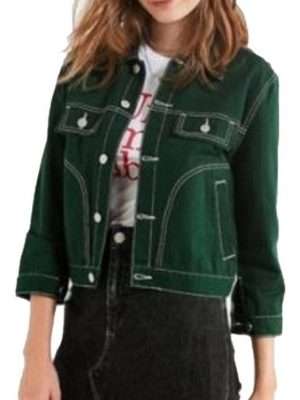 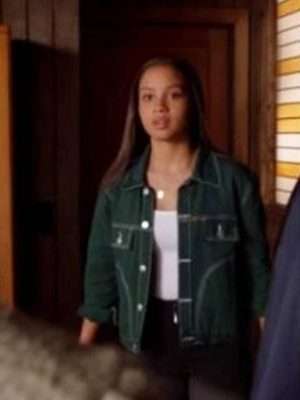 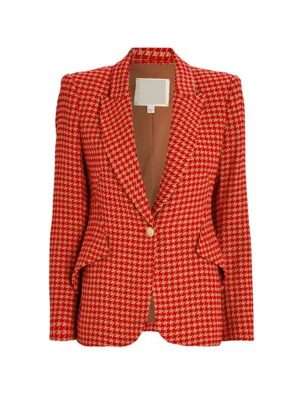 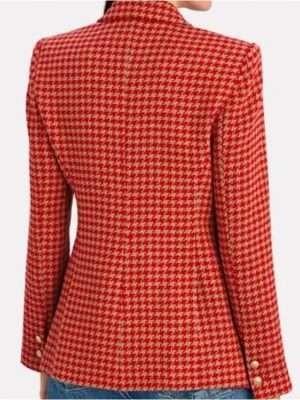 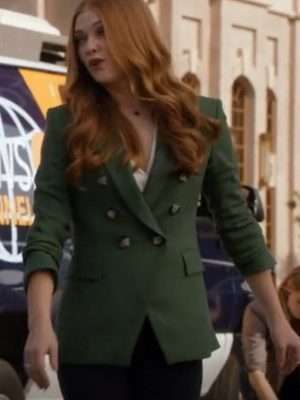 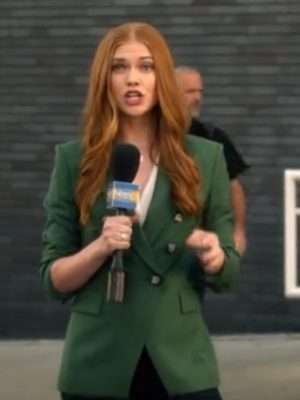 9 1 1 collection is produced by Ryan Murphy, Brad Falchuk, and Tim Minear or also through Broadcasting Company procedural. The series follows the lives of Los Angeles’ first responders, such as cops, paramedics, firefighters, and dispatchers. The first episode was released on 3, 2018. It is the production with the collaboration of 20th Television, DreamWorks, Brad Falchuk Teley-Vision, and Ryan Murphy Television.

The series surveys the high-stress practices of cops, paramedics, and firemen who are called to the most frightening, amazing, and heart-stopping circumstances. They must assault a balance between protecting others and solving personal problems 9 1 1 collection is most famous among the show’s audience.

The 9 1 1 series has gotten more popular and become a central point of the eye. All 9 1 1 series character’s attires are immensely exclusive. Also, we offer all of the 9 1 1 merchandise collection that was seen in the series.