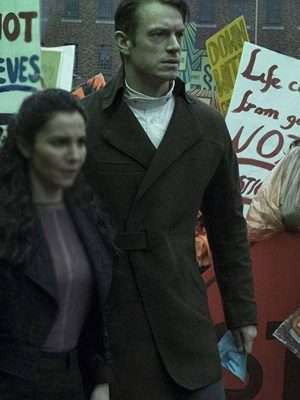 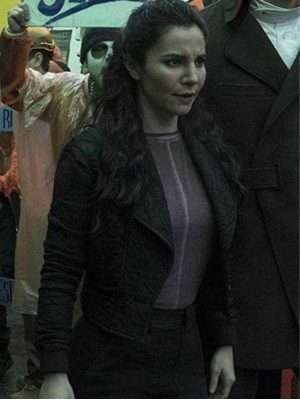 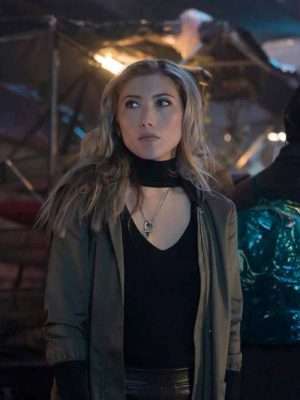 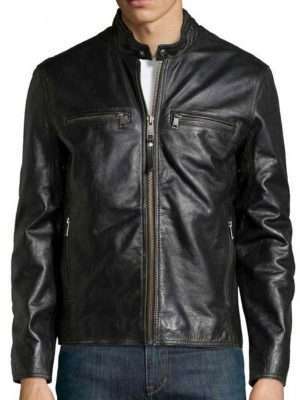 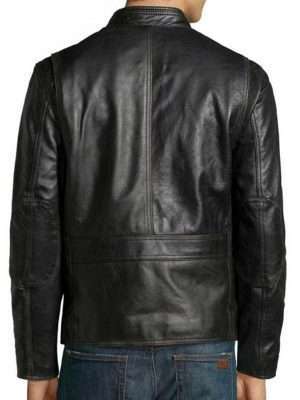 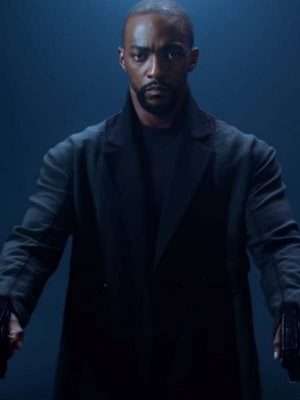 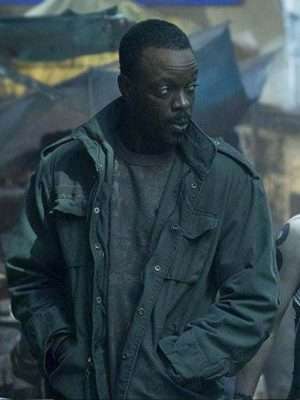 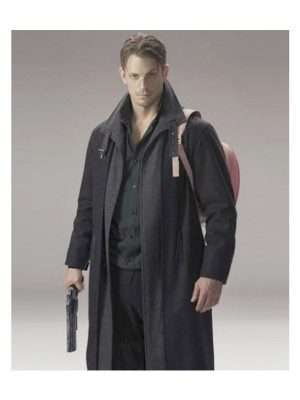 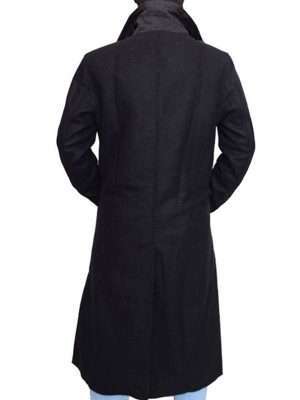 This series came after the severe condition of fights, murder, and feel free with its exclusive thought of sleeves, tons, and caught-up fans with its unique and astonishing style. As Takeshi moves toward the new city and tries to sort out the anonymous, the Altered carbon got enlarged to more actors each has its own unique and plain style.

The fans of cyberpunk are already aware of this TV series but who don’t well aware, this American cyberpunk Tv series is prominent these days. Altered carbon is comprised of the novel issued in 2002. It is written by Richard K. Morgan and the TV series is made by Laeta Kalogridis. On 2nd February 2018, its first premiere was released. The second season has unconfined on 27th of February 2020.

The Plot Of The Series

The plot of the series goes 350 years back in the year 2384 rooted in the Baycity.In the year the technology has been increased, it made a device known as the name of the cortical stack which entered in the backbone of a human. It has the capability of storing human memory and consciousness. To stay longer the human consciousness and memory this cortical can stack put in the human body. In another case, if someone’s cortical stack is ruined they can not move on and get to die.

Despite the plot, characters, and course there is another notable and praised by viewers that were the outfit of the characters in that series. You can show your love for these characters by adopting these quilted products.

The central character Takeshi Kovacs wore a jacket which has counted the climax of the show. It is designed with high-quality real leather and an inner viscose lining. This jacket is having a stand-up style collar, open closure cuffs, and full-length sleeves. There are plenty of pockets on the inner and outer sides of the jacket.

Another character Reileen Kawahara wore a coat that is prepared with cotton fabric and inside viscose touch. It has a hoodie-style collar, front zip conclusion, two pockets, and is available in appealing brown color.