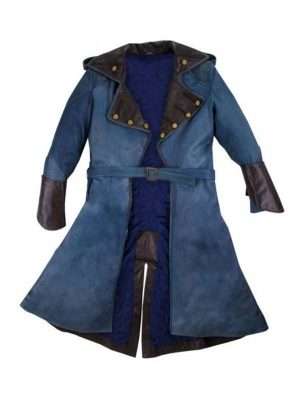 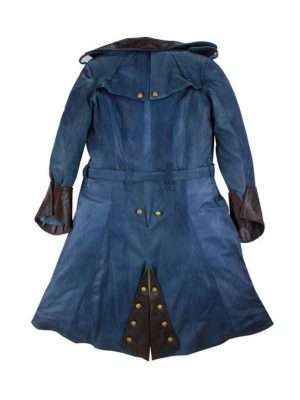 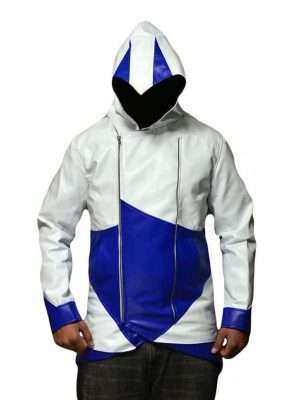 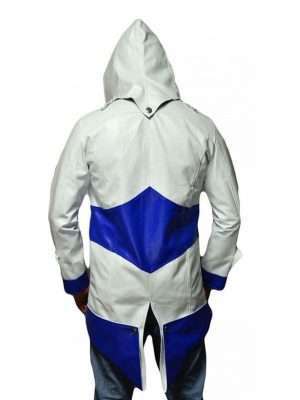 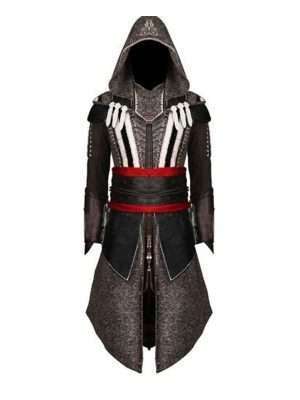 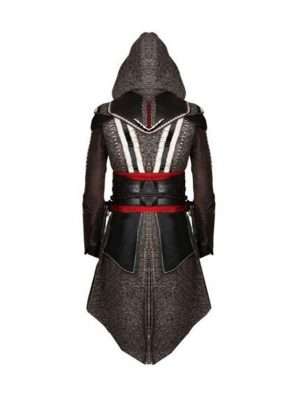 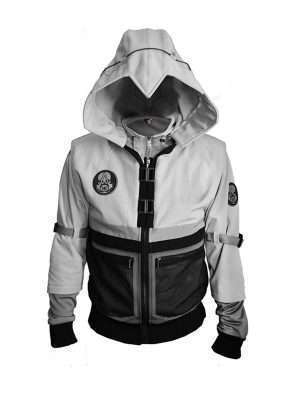 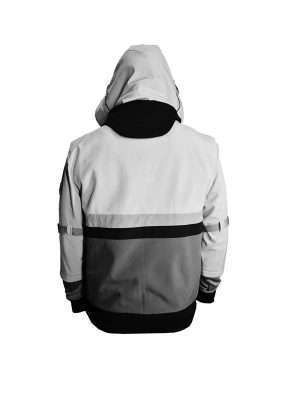 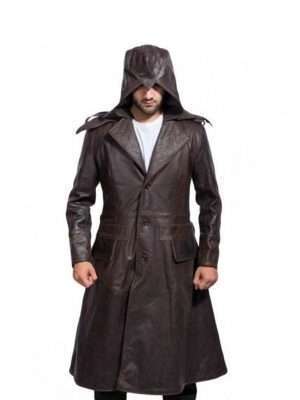 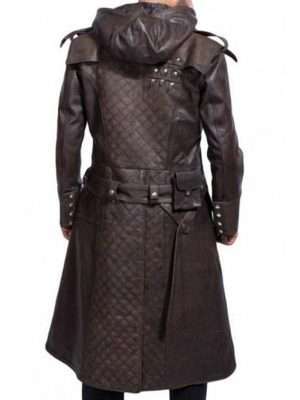 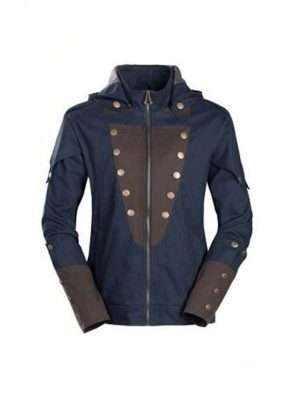 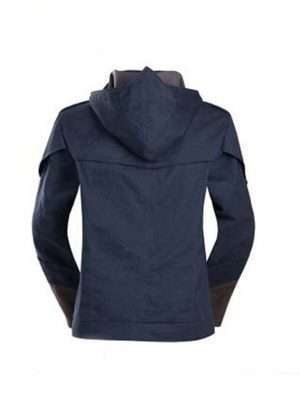 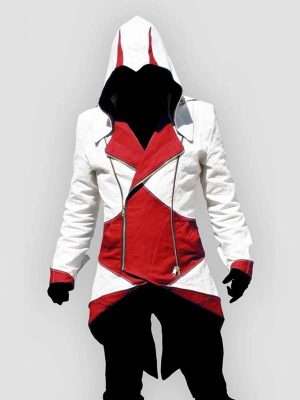 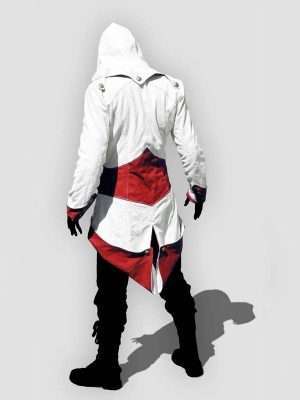 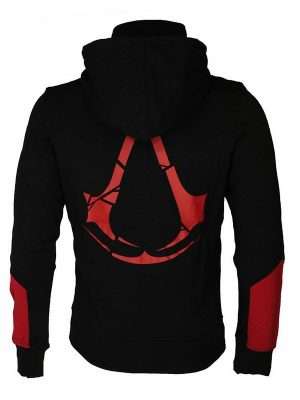 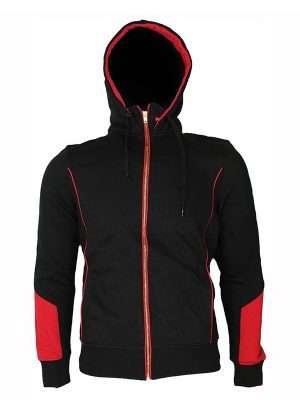 Assassins is an explorer, historical, and science literature video game which is designed by Ubisoft Montreal and issued by Ubisoft. The story of this game series revolved around the contest of Auditore da Firenze against the Borgia family. Ezio takes birt in goodness but due to an awful change of condition, lawfully he is considered a defector and fugitive.

With that tragic conflict, his family dead or was banished. The NECA Assassin’s Creed Brotherhood Ezio ivory is created to correct the game. This action game series exists with various options of enunciation permits you a great pact of movement.

All gamers are aware that when the newest season take place in the stores that day is counted as one of the time for you. In October 2016, an action-adventure game Assassin’s Creed of the Ubisoft took place. The enjoyment steps forward the story Assassins Creed turned into the movie Assassins creed.
Which would be the best solution to involve in these excellent vibes besides these Assassins Creed outfits. We can easily get all of the favorite game characters which Die-hard gamers fail to get them.

When you want to get prepared as your favorite character of Assassin’s Creed, we are well aware that it is necessary to hold up theatrical and accurate clothes for pulling these bold characters into life. We have a variety and amazing collection of Assassins Creed that you would love to receive.

You would get your loving character & stand-up style look with your favorite Assassin’s Creed characters such as Ezio, Edward, Arno, Connor, and even Aveline. Which will help you to manage gamers, Halloween, Cosplay, or simply just for enjoyment. The real journey of the Assassins creed budded from here.

The main character Assassin’s Creed Valhalla is sick of Eivor and replaced into a master assassins Altar. It would not be Altar in the real sense. You can prepare Eivor to use the famous outwear that Altar adopts.

Ubisoft is providing the Altar outfits by its Ubisoft connect show whose purpose is to gather performers at a single platform. An Assassins creed and other Ubisoft games aim to be stored both on the PC and console.

We have several numbers of Assassins Creed outwears in our America store. For your comfort, we have set out some additional features outfits in our Assassins Creed collection such as Aveline’s outfit, Nightshade cloak, Lady Melyne’s Gown, etc. just order now your favorite Assassins creed outfit.