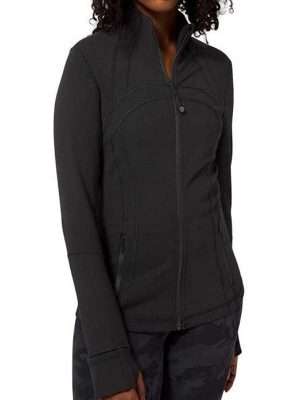 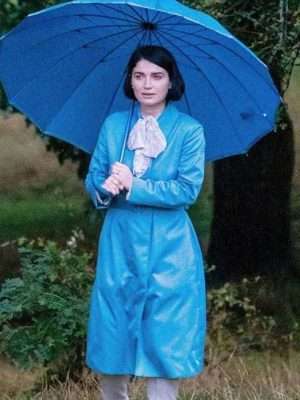 Behind Her Eyes Adele Blue Coat 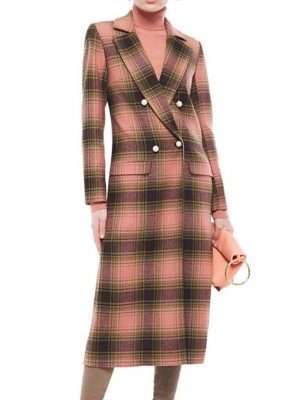 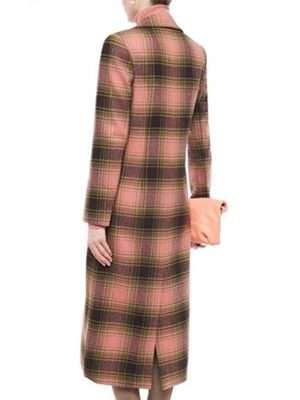 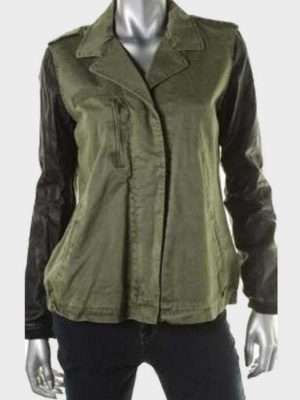 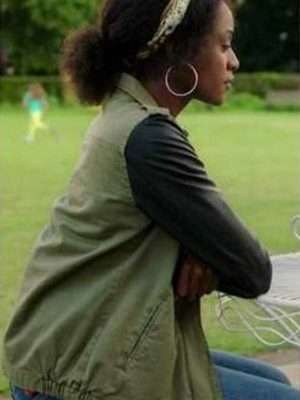 Behind Her Eyes Louise Green And Black Sleeve Jacket 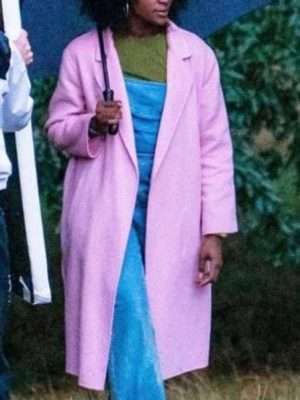 Behind Her Eyes Louise Pink Coat

Behind Her Eyes Outfits Shop

Behind Her Eyes is a British, mystic thriller television series, that is produced by Steve Lightfoot. The critics are greatly stimulated by the name of the novel. This program was released on 7th Feb 2021. The characters of this series are Robert Aramayo, Eve Hewson, Tom Bateman, and Simona Brown.

The story of this series revolves around a single mother who loves his boss but she got a friendship with his wife and condition takes turns. Due to Louise’s mysterious encounter on the web, the love storyline makes prey to complex twists. The story has been reached on the 7th sky through his outstanding plot along with attires. All characters have worn fascinating apparel in the whole series.

Besides the storyline, the program has mesmerized the viewer’s attention with alluring outwears. However, fabulous direction cinematic clips.

For fashion enthusiasts from Her Eyes Outfits Collection, the Oskarar jacket has been designed for them. The fashion of Behind Her jackets has been expanded after releasing this show. Now you can complete your desire to wear the fascinating apparel this winter. This modern collection includes various pieces Behind Her Eyes Coats, Behind Her Eyes Simona Brown Green Bomber Jacket, Behind Her Eyes Anthony Hawkins Brown Coat, and other superb outfits.

Our team of professional designers and craftsmen have created these outwears with varieties of materials such as cotton fabric, wool-blend material, parachute fabric, woolen fabric, suede leather, and fleece. So, grab your favorite attire and pull your persona to the next step. Wear these attires at formal or informal occasions with classy style and receive compliments from others.

Is Behind Her Eyes Centered On A True Story?

No, in a simple way it just revolves around real-life issues, not centered on a true story.