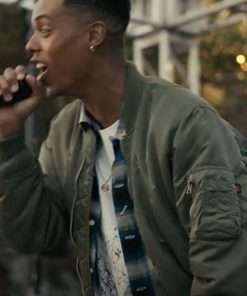 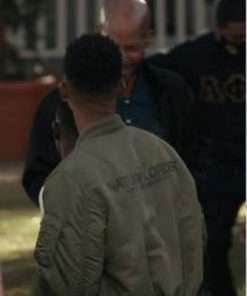 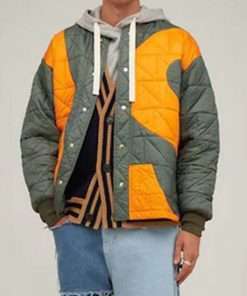 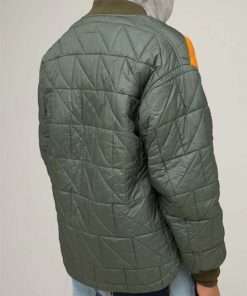 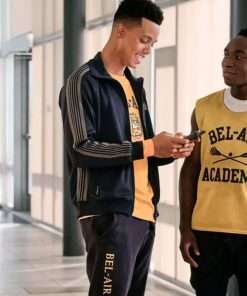 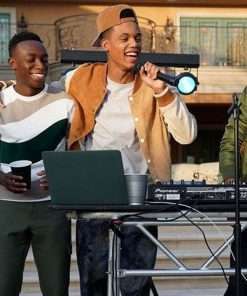 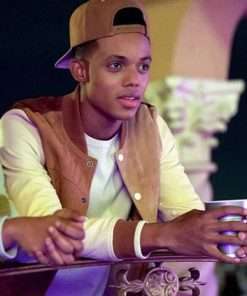 When we talked about the TV series outfits America jackets is the top-rated online store. Moreover, we have a highly-skilled team to design outwears inspired by the big movie series. Doesn’t matter if it is summer or winter we provide you the full coverage with superb quality attires that enhance your personality. We have some exclusive  BEL-AIR Collection of jackets.
All these attires are the best replicate of your favorite character from the movie series. We have a timeless and best-selling collection of outfits from the iconic drama series. So why do you push back? If you have not watched the TV series yet, don’t delay more must check out   BEL-AIR Outfits on our website.

What Is The Plot Of Bel-Air?

The Fresh Prince Of Bel-Air is redesigned with the latest dramatic concept on Will’s tough journey beginning from the streets of West Philadelphia to the gated halls of Bel-Air in Peacock’s new drama series Bel-Air, set in modern-day America. As these two worlds intermingled, will treat them with the power of second chances, steering the tensions, feelings, and prejudices of a world unlike the only one he’s ever known.

Who Is In The Cast Line!

America jackets firstly offer highly demanded leather jackets that are available in customization of style, color, and sizes. Through BEL-AIR JACKETS, you may now journey with a well-known appearance in the most actioner manner.

With this Hilary Banks Bel-Air Blazer, you can maintain a fantastic appearance. Coco Jones, a lovely American musician, and actress who portrays Hilary in the 2022 relaunch of a famous 90s comedy wear this eye-catching ensemble. She knows how could she face every hindrance that comes her way.

This stylish Bel-Air Olly Sholotan Bomber Jacket will raise any casual ensemble. The American actor Olly Sholotan, wore this jacket which portrays the role of  Will Smith’s 16-year-old cousin Carlton, who is also the lacrosse team’s captain.