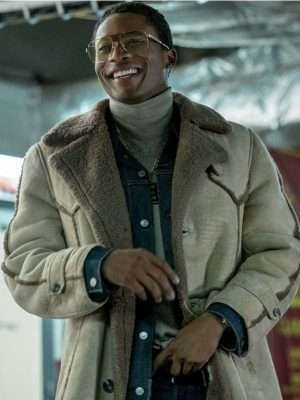 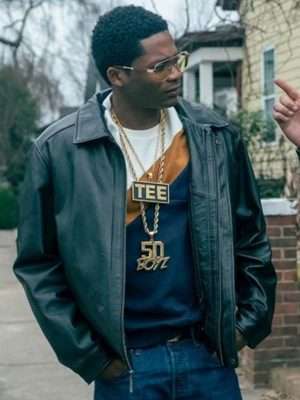 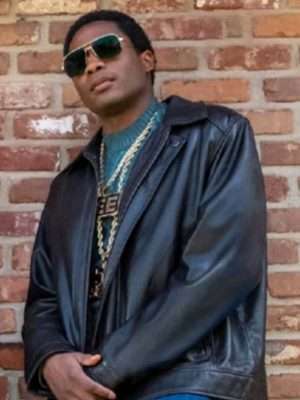 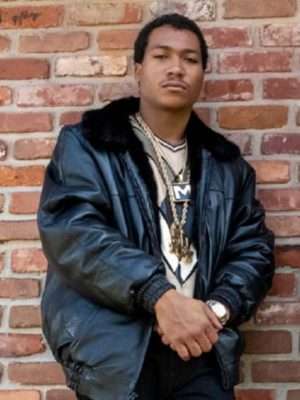 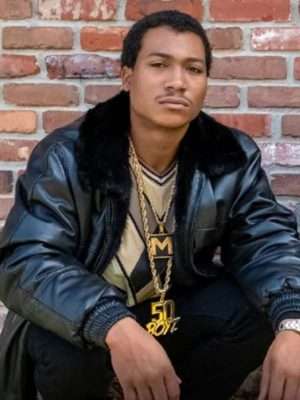 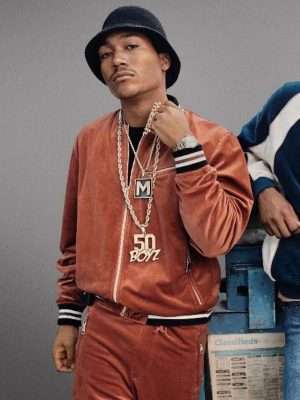 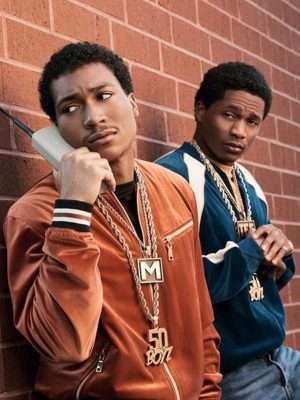 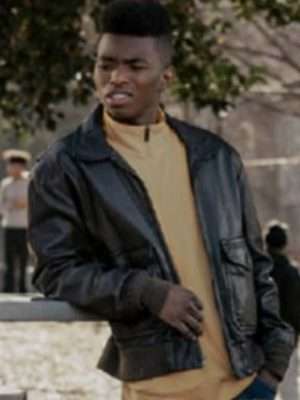 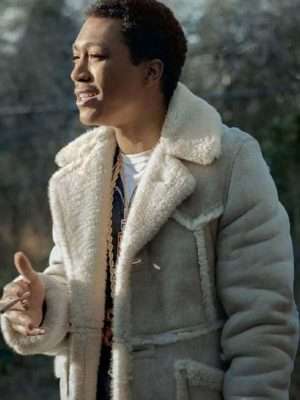 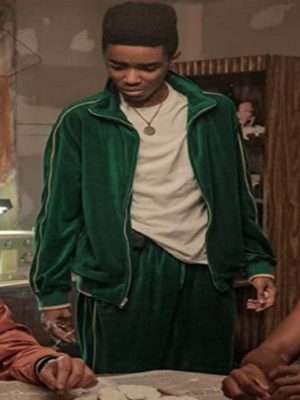 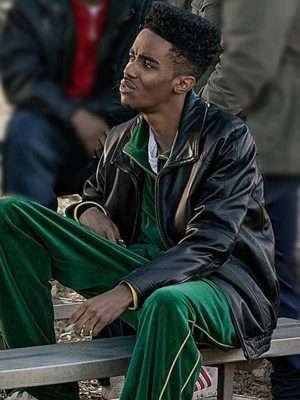 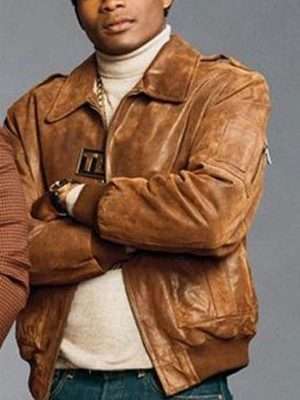 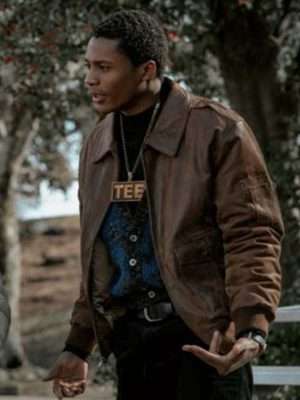 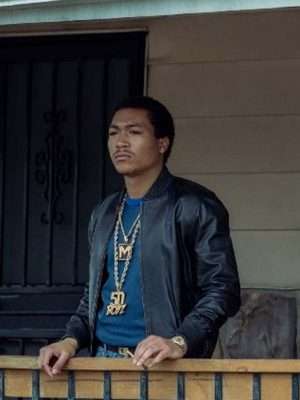 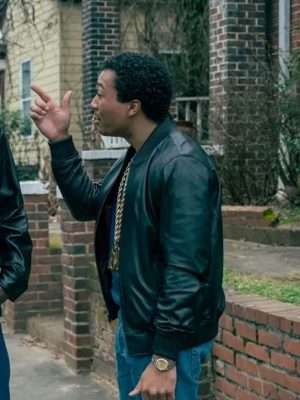 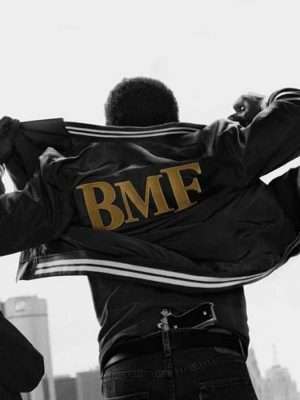 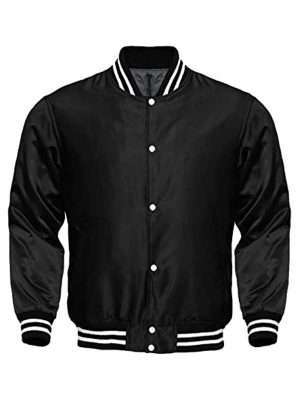 The BMF(Black mafia family) is a combination of Crime, racial injustice, poverty, survival, family, and many more and was recently released. The story of this series revealed the real-life story of two brothers who produced a progressive drug trading firm in Detroit!

While telling the story, the program has succeeded to receive more appreciation for small towns where people want to do more but lack basic amenities they cannot. In that situation, seeing a family on the wrong side and striving to settle for more earnings maybe not be a big thing. However, overdue such purposes have the continuous insight and aim to have the comfortable life that we considered the most vital motif of life. Thus, with attention to that condition of life and the purposes beneath them, we will get ourselves in severe condition for blaming just one side.

Besides, when you focus on such types of realities and vibes, America jackets offer the finest latest released movie BMF outwears collection and many more things about this series which you would like to know.

A Reality-Fictional Tale Of Two Brothers From Southwest Detroit; The BMF TV Series starts with the real-life inspiration of two brothers, Demetrius “Big Meech” Flenory and Terry “Southwest T” Flenory employed in the US and Mexico-connected drug trafficking firm in 1989 that reach the 7th sky with incredible triumph and lots of money.

Both brothers develop their music careers by staying away, from things from suspicions, and using it to come over to filter extreme money easily. The black mafia family survives well with the irrefutable progress, popularity, and desired amenities until the DEA sounds them and charges the family with their misdoings.

Furthermore, the producer of the series Randy Huggins has further discovered topics including poverty, family, and the American dream’s reality below the spotlight.

After the storyline, one of the notable things to know about the BMF show is the outwear collection. Being known as an outstanding store that serves you to deliver trendy outfits for their potential customers according to their requirements. America jackets have been arranged from the Black Mafia Family Jackets and Coats collection, which you can discover and grab your favorite apparel right now. Don’t forget to check the stylists’ recommended BMF 2021 Da’Vinchi Shearling Coat right away!

America jackets are willing to stay updated according to upcoming, latest trendy seasonal outfits. You can also get, shop-supplied America jackets the Black Mafia Family Jackets and Coats, and increase your fashion awareness this season!

Are you interested to watch a reality-based show which is covered with violence and thriller scenes? Then you are in the exact place to receive it. Black Mafia is an American TV series that represents the correct dramatic reinterpretation of the lives of two brothers, who promote a drug mafia empire, and their central beset audience related to the hip-hop community. They have followed the drug community and violence that is related to the trade, such as shooting fights, physical assaults, and bloody body wounds, are all visible during the series.

As the show touches on the wildness of all time, the outfits of the Black Mafia Family are also highlighted to engage the audience by grabbing one to find a badass look.

Let’s Put A Strong Glance Into The Characters Of The Black Mafia Family!

It’s Time To Explore The Real Paragon Of BMF Merchandise!

Finally, when we talked about managing quality items at affordable prices, without thinking just get your favorite one. We are highly served to our potential customers memorably with our quality services. So hold your desired attire and snatch the spotlight with your badass look!