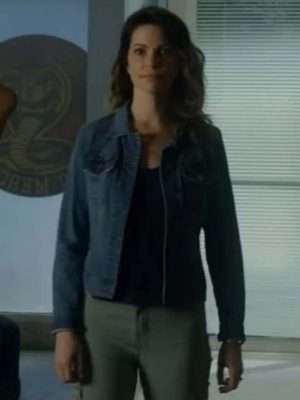 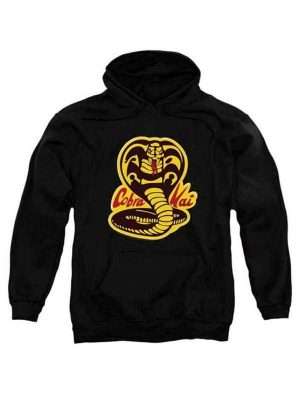 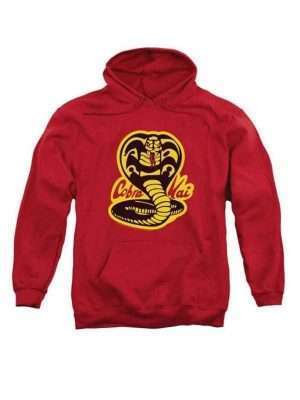 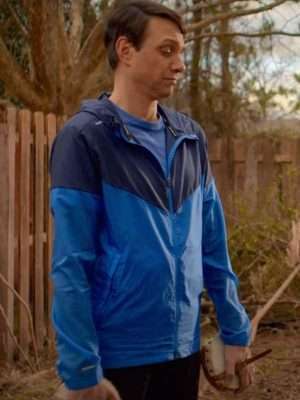 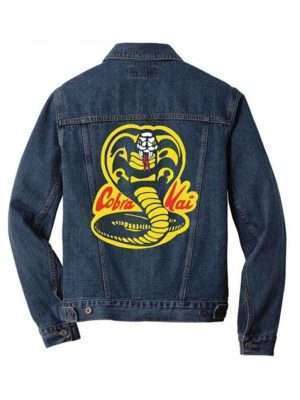 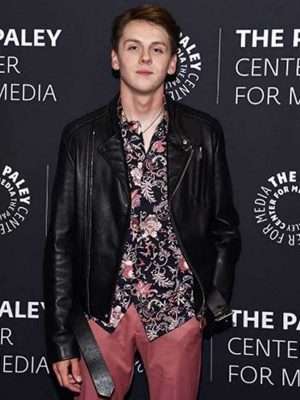 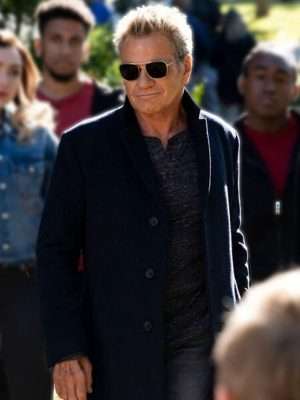 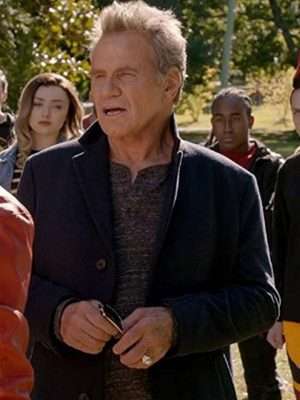 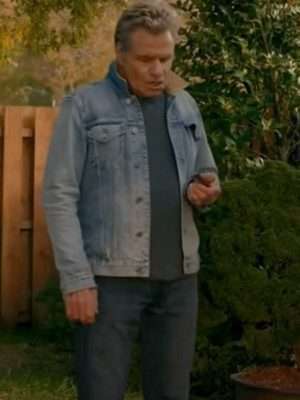 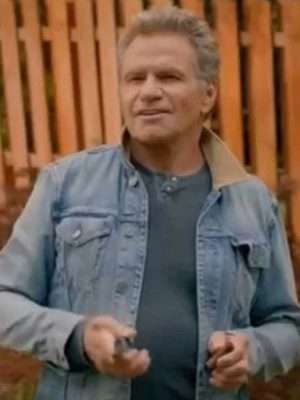 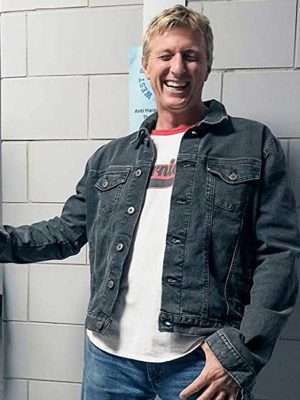 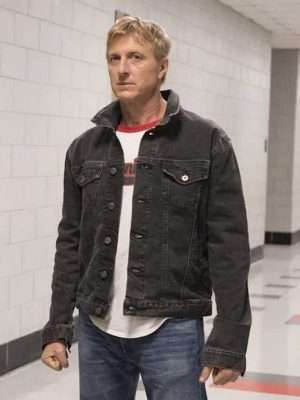 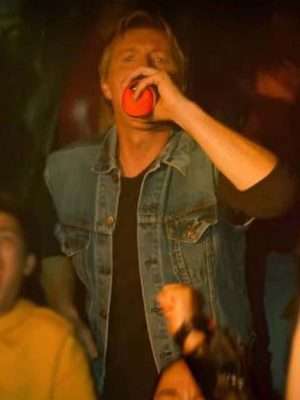 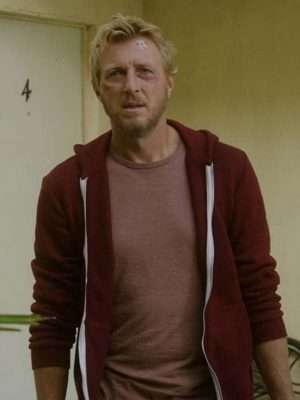 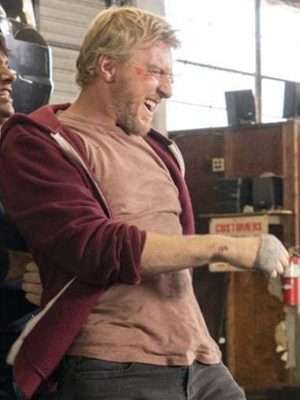 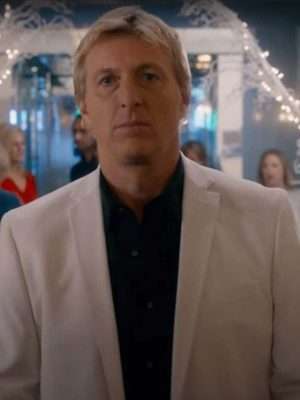 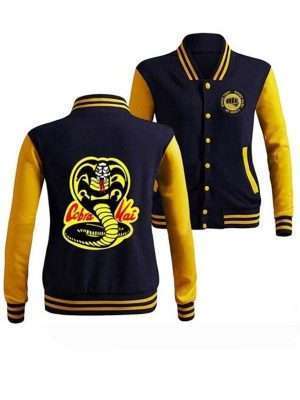 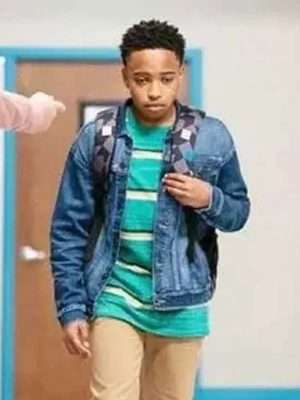 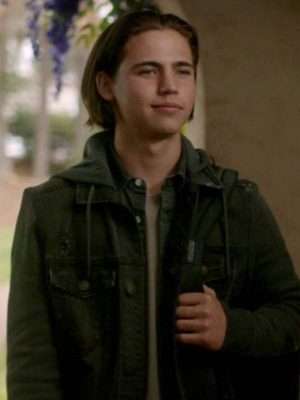 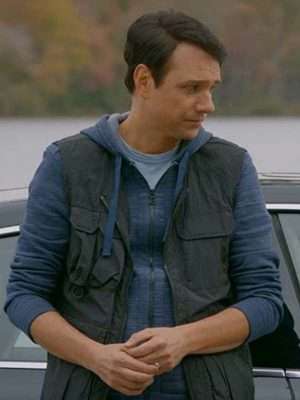 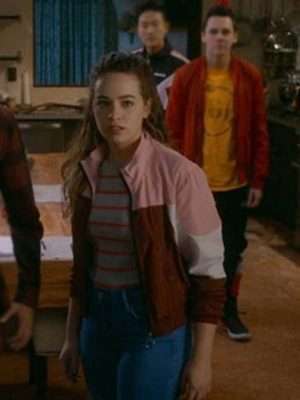 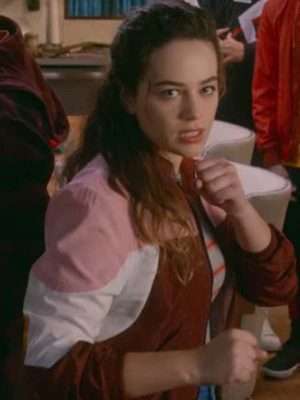 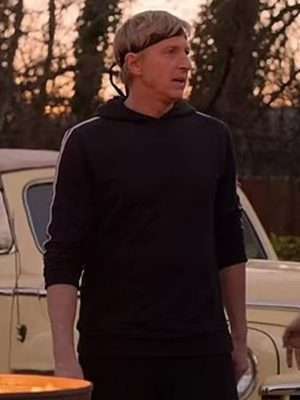 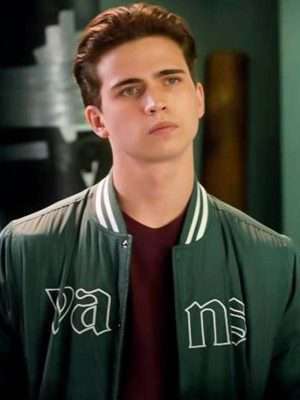 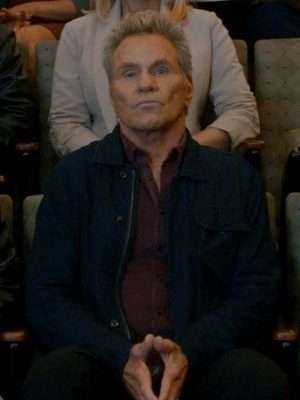 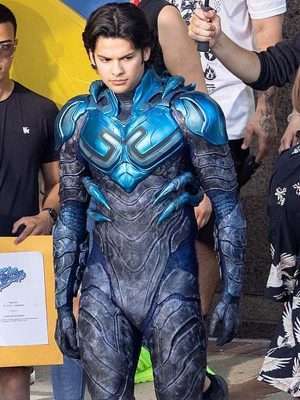 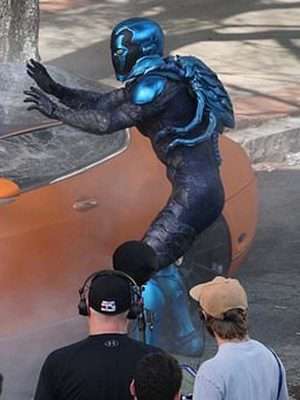 Have a look for karate action with America jackets high-kicking a variety of Cobra Kai merchandise, fetching the ‘80s to the modern-day. We have a varied selection of products giving the perfect gift for Cobra Kai or Karate Kid fan. Doesn’t matter if they are from the old or modern franchise; we cover everyone’s needs.
Step into the dojo to get great deals on Cobra Kai merchandise, such as best investment multi-purchase deals. Cobra Kai is a comedy spilling show set thirty-four years after the events of the movie. It is founded on the famous 1984 martial-arts flick Karate Kid by director Robert Mark Kamen and directed by Robert Mark Kamen. Ralph Macchio and William Zabka reappeared to portray the role of Daniel LaRusso and Johnny Lawrence.
In 2018, the series launched on YouTube platforms but it was elected by Netflix after being negated following the finish of the second season. In opposition to the original Karate Kid film, Cobra Kai places Johnny Lawrence in the spotlight, displaying his life following his downfall in the All-Valley Karate Tournament. Johnny who is a fifty-year-old man now works as a part-time handyman in Reseda, Los Angeles. A far away from his former rich régime qualified by his abusive step-father, Sid Weinberg.
After snatching his job, Johny decides to revive the Cobra Kai karate dojo after releasing his neighbor Miguel Diaz from some bullies. This decision relived his long-hidden conflict with Daniel LaRusso, who is now the efficacious possessor of a car dealership chain. after the death of his karate master, Mr. Miyagi, Daniel strives hard to maintain his family life.
With the begging of Cobra Kai, Johny sees himself exercising a group of terrorized exiles, such as Aisha, Hawk, and Demetri. Wanting to introduce more honor to his students, Johny tries to variation the philosophy of the dojo which was usually founded on cruelty during the time of its former owner, John Kreese.
For the fans of real films, Cobra Kai works well in spreading upon past buried in new and interesting manners.

Get Ready To Enter The Dojo