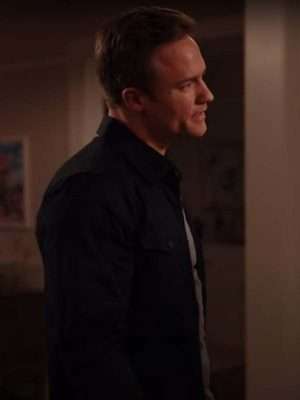 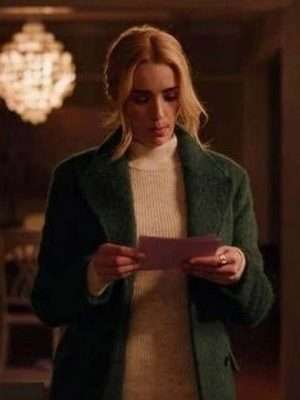 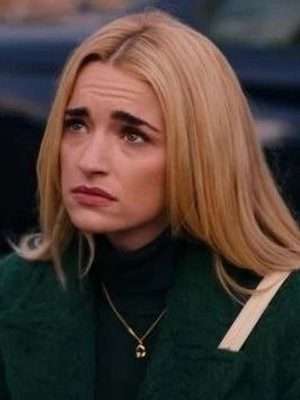 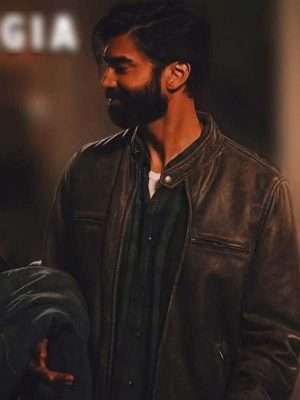 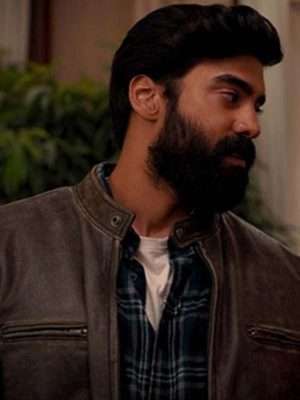 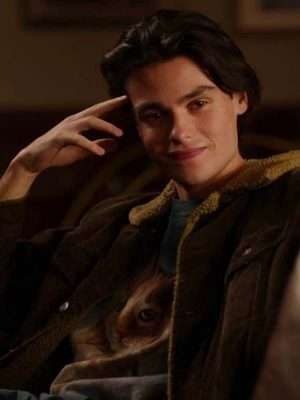 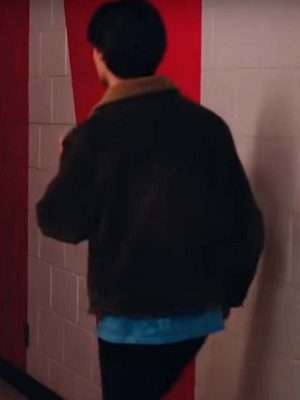 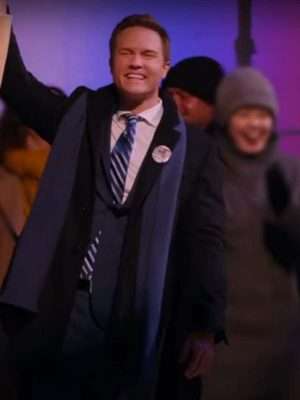 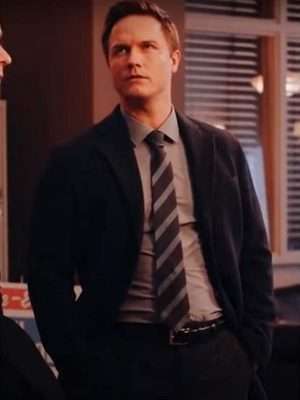 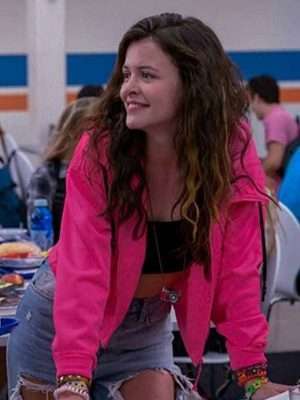 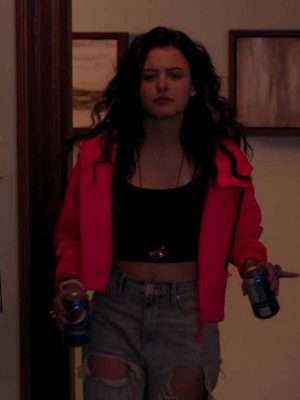 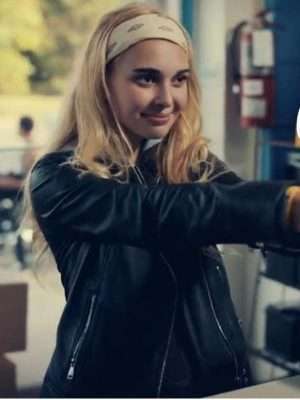 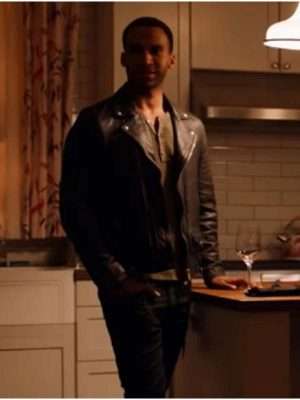 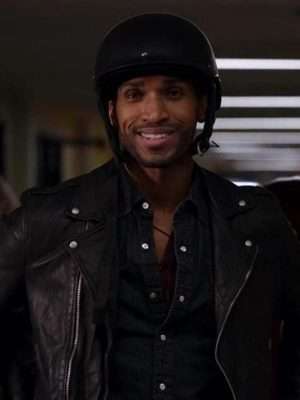 The modern television series Ginny Georgia is existing for real enjoyment with its Exotic Ginny and Georgia apparel collection. In this era, television series and films affect fashion trends and people like to wear alluring outfits from their favorite TV series.

The great thing for the fans of this show, you can fulfill your desire to hold up the Ginny and Georgia Merchandise.

All of these apparel in this category are designed with wool, shearling, leather, and cotton material. So hold your hands on the superb quality apparel at charmingly discount prices.

The Relation Between Ginny And Georgia?

Antonia Gentry portrayed the character as Virginia “Ginny” Miller and daughter of Georgia. However, Georgia has performed some frightening things in the show. When he was fourteen years old in his childhood, she ports her home and go away from her house.