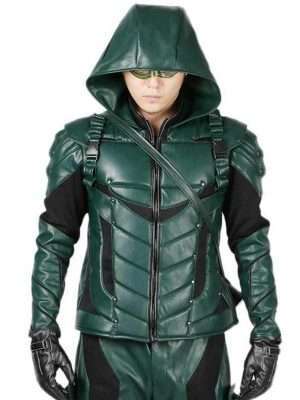 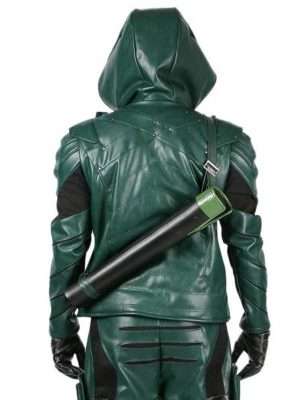 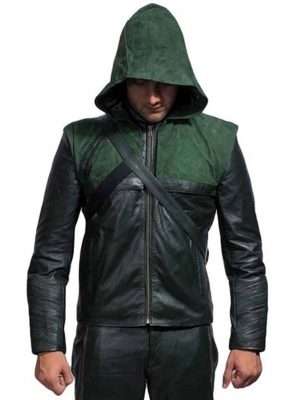 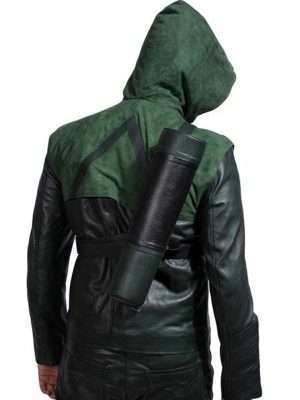 No one could play the character of Arrow better than Stephen Amell. The television series Green Arrow has been more prominent among youth. An American famous superhero who always helps the people. Amell has played the role of Oliver Queen enormously with devotion and enthusiasm. The character of Oliver is founded on the DC comics cast, Green Arrow, the name that Oliver got over in season 4.

Oliver Green is a billionaire playboy who has back to his home after passing a good session on a magical island in the North China sea. Arrow is described as a vivacious personality with great outwear and the best weapon that he could ever grab, a bow and arrow. The character is covered with charm and attitude. If you are the greatest fan of Arrow and searching for the same look that has been managed in the season, then you have a good need to bother on. We have a varied variety of attires that could be the exact imitation of your favorite character Arrow.

The category of Arrow jackets consists of a massive collection of coats, jackets, hoodies, and shirts that could give you a replica of your loving superhero. You can hold up the Oliver Navy Blue Field jacket, which is motivated by green aka arrow. This jacket is available in the same blue color, button closure front, and durable fabric. Another, Oliver Roadmaster jacket, designed from real leather maintains an elusive look.

Additionally, you can get the Oliver Queen arrow Elseworlds black leather biker jacket, available in appealing black color, front zipper, and buckle, which gives you a sexy look. Oliver Red Aviator Café Racer jacket, manages an eye-catching look. Which thing can much please despite you have a wide variety of collections from the Green Arrow shop that has been attired by best superheroes? Green Arrow jackets shop offers a huge selection of outfits that could heal you as you want.

Thus what wouldn’t let to discover an outstanding collection of outfits? You would love to gear up you with Green Arrow jackets that could make you replicate the appearance of a superhero. So what are you looking for? Visit America jacket’s Green Arrow jacket shop to pick the right!