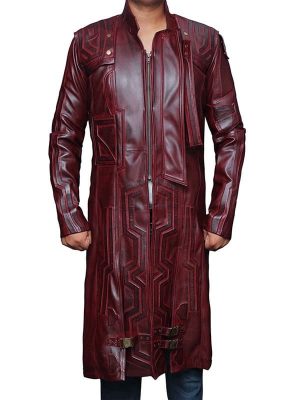 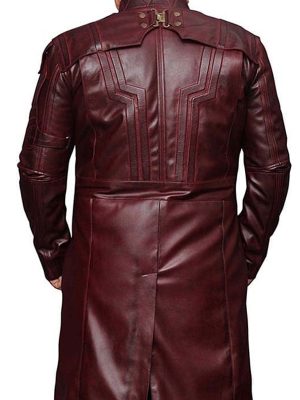 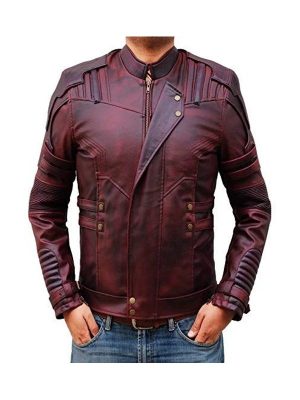 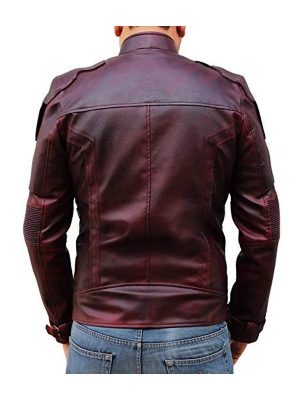 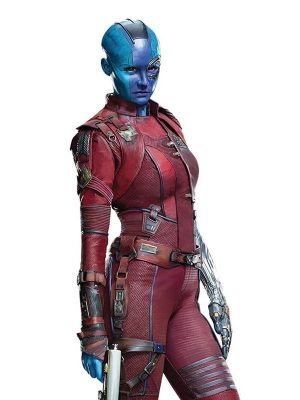 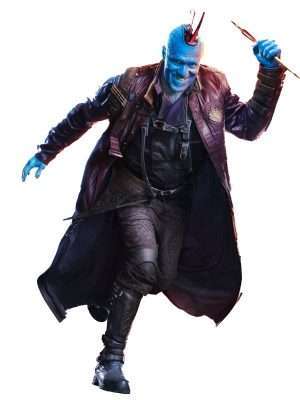 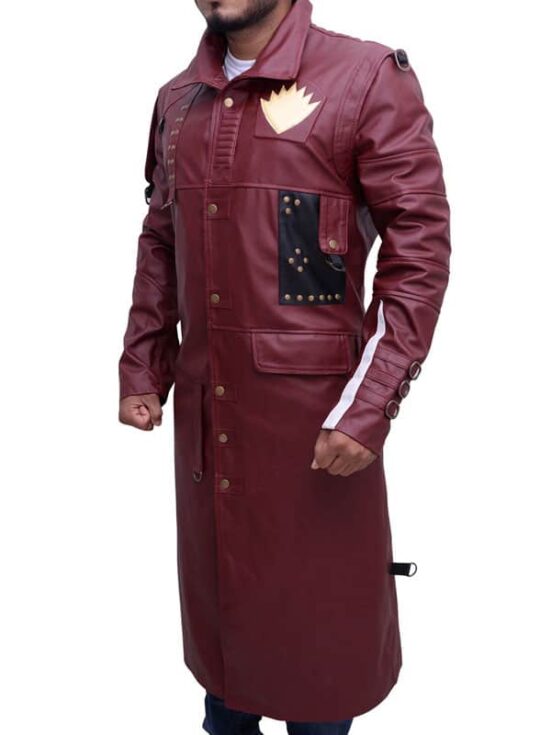 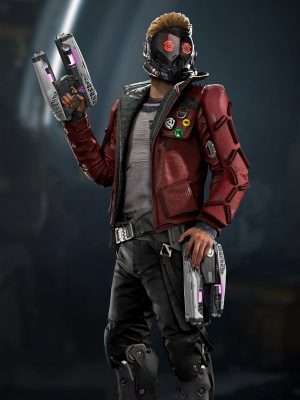 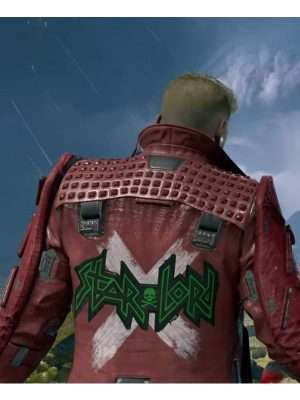 Guardians Of The Galaxy Game Jacket 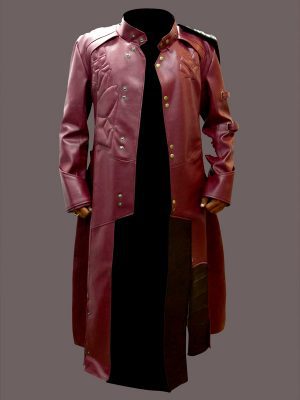 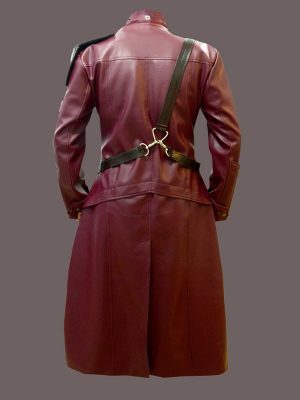 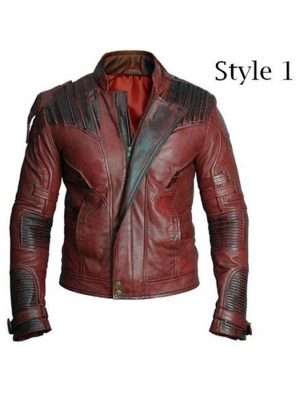 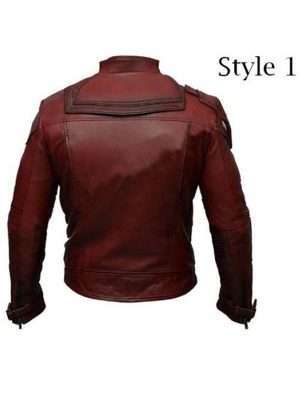 There is a variety of styles that you can have with this lightweight Guardians of the Galaxy Vol 2 Star Lord Jacket that give you a remarkable look. 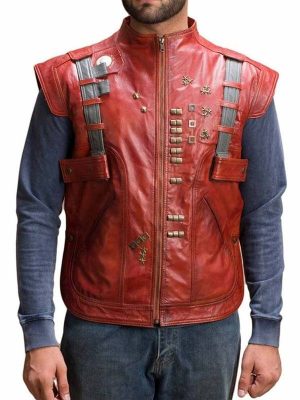 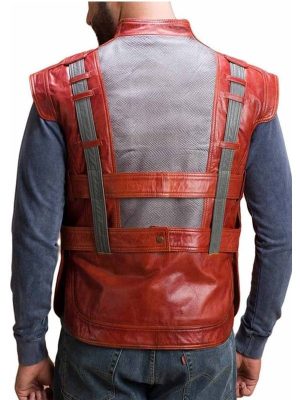 The Guardians Of The Galaxy Peter Quill Leather Vest

Guardians Of The Galaxy Costumes

Line up the Splendid Mix Volume 2! In 2017, The Guardians of the Galaxy will be back in the Guardian of the Galaxy Volume 2. Peter Quill (Chris Pratt), Gamora (Zoe Saldana), Drax the Destroyer (Dave Bautista), Groot (Vin Diesel), and Rocket (Bradley Cooper) are coming back together for their huge adventure. This fiercely predicted sequel was written and directed by James Gunn. Also, his certain style has returned to the cinematic universe.

You are aware of dribs and drabs about the storyline of the Guardians of the Galaxy Vol. 2. Some main characters will be returning such as Yondu (Michael Rooker) and Nebula (Karen Gillan). While other new characters will be discovered on the big screen for the first time. Intelligent and thrilling new additions Pom Klementieff performed as Mantis and Kurt Russell portrayed as Star-Lord’s father, Ego The Living Planet. Baby Groot which is based on the original trailer will snatch the show.

Russell is portraying Ego the Living Planet in Marvel’s Guardians of the Galaxy Vol. 2. This is a particular role in the film, especially for the significant character. If you do know about that comic’s character, Ego the Living Planet reveals its name, an emotional planet that relates to the Black Galaxy. The character was produced by Jack Kirby and Stan Lee and first looked at in the “Thor” #132 in 1966.

Many lovers have their passion for Guardians of the Galaxy. Vol 2 of the film has focused on that has lots of surprises for the fans. Meanwhile, from the online store, you will get something to like and that is this costume collection motivated by the movie. It comprised of jackets, coats, hoodies, t-shirts, etc. Our collection is screen-friendly. To display some, we give Chris Pratt Jackets. These jackets are most famous among fans and can be worn as stylish jackets. We also offer Guardians Of The Galaxy Coat and Ronan The Accuser Guardians of the Galaxy Coat.