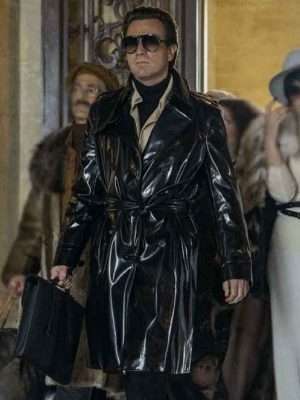 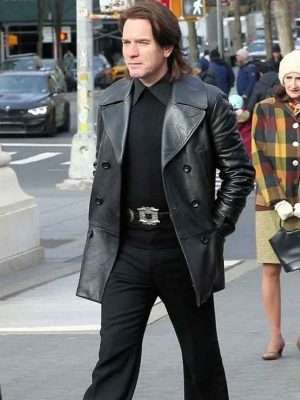 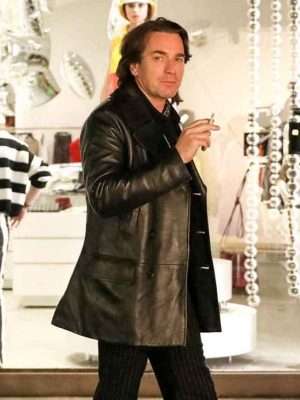 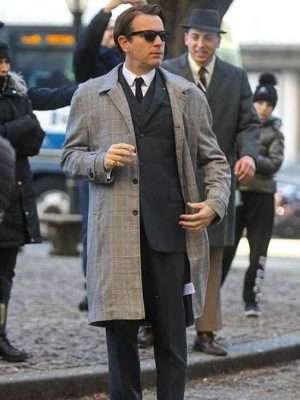 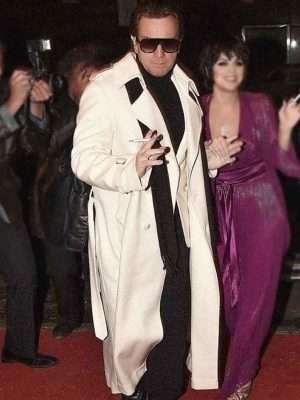 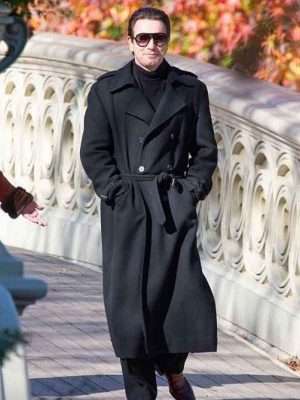 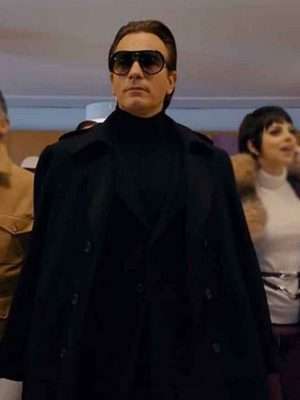 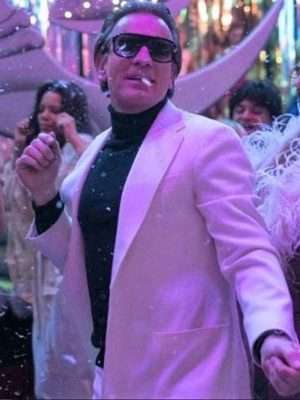 In the top 5 times, When Ewan Mcgregor won the heart of fans with His Attire As Halston In Halston Tv-show!

Netflix’s television show Halston has complained many times, it might not be considered an easy show. But those who have varied sensations can’t let watching the new series in which a brilliant character Ewan McGregor played the main role, Halston would agree with the powerful fashion game during the five-episode series.

Since America jackets always stay up to date as a fashion that what’s going on in the fashion industry each season. Here are the various inspirational outfits of Halston, from the popular TV show Haston including coats and jackets that you have got to purchase.

But first, you need to know about the fashion icon of the ’70s who turned the fashion panorama.

Roy Halston Frowick, aka, Halston was a noteworthy fashion icon of the 1970s who transformed the fashion industry for good. From beginning as a milliner to starting his extraordinary fashion attires line never let them. Halston has become one of the most prominent among his fans.

The motivated fashion designer produced modified outfits for his stylish friends, set the first-ever ready-to-wear, ruined the story type by designing unisex coats and jackets, and took part in several high-class fashion shows. Despite all of these his name is still brightening today as it should.

Now It’s Time To Discover The Fashion Icon Of The Season!

A soft stitched, medium-length coat, synthetic leather made that never ends. the actor Ewan McGregor fluently grab the attention when he entered the screen making an endless fashion moment through this outfit!

Since this coat is solid black color, you can pair it with the same dressing outlook as characters and let your outfit enhance your personality’s charm.

Ewan McGregor as Halston appeared in this breathtaking blazer. If you are from this category, it is the exact vintage fashion staple, it never goes outdated.

The classy charm of the 70s still stands out as compared to any other apparel. This coat is a captivating solution to sort out your every fashion issue. So how any other despite it could be better to grab this Ewan McGregor white trench coat.

If you want to get additionally something best, you can go with timeless plaid patterned trench coats. That was not only the style of the 80s but also turn the tables with their ever-existing. If you want to get just pick up your best jackets and coats!