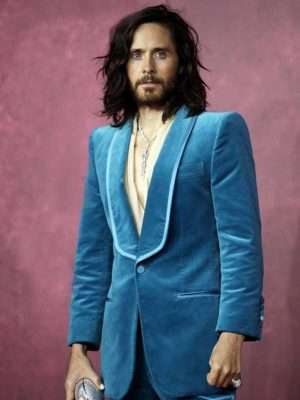 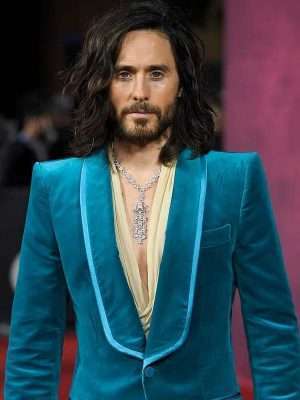 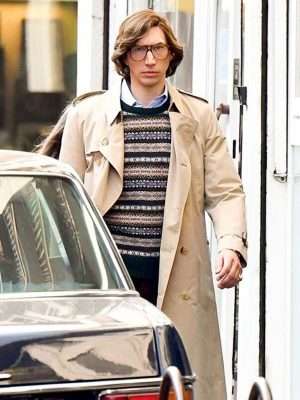 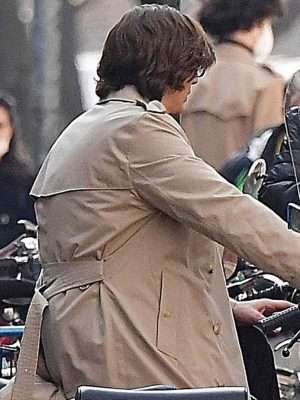 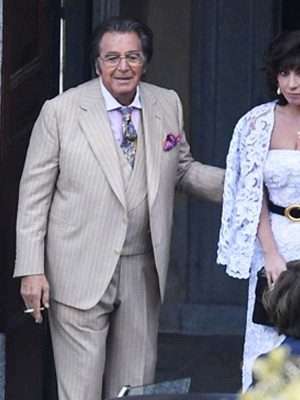 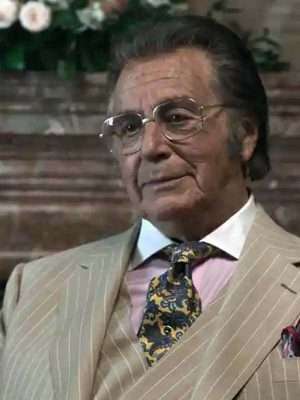 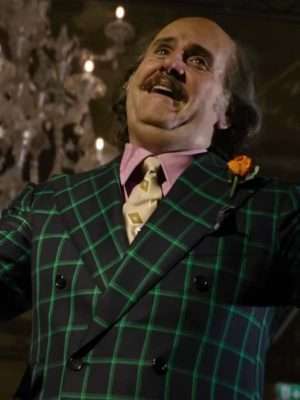 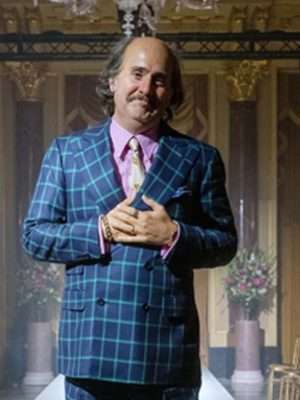 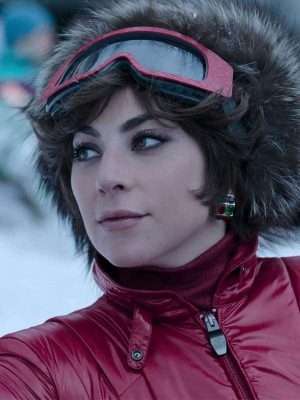 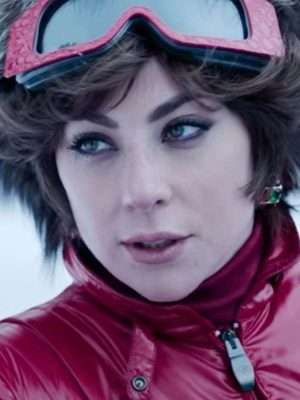 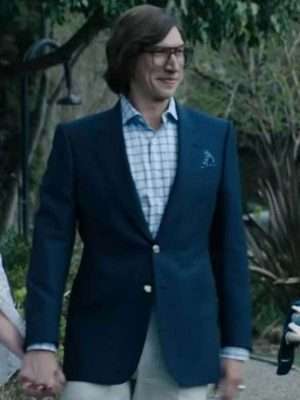 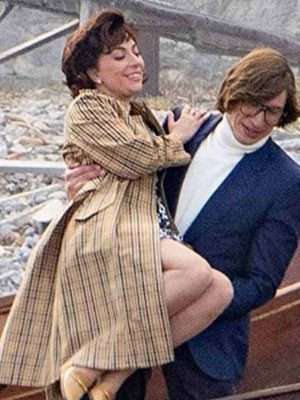 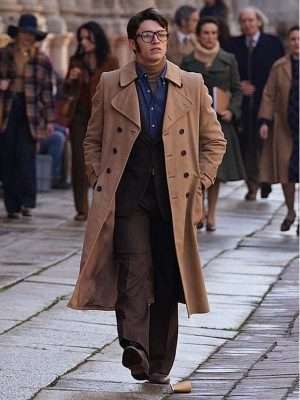 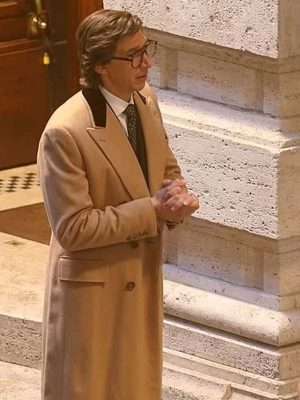 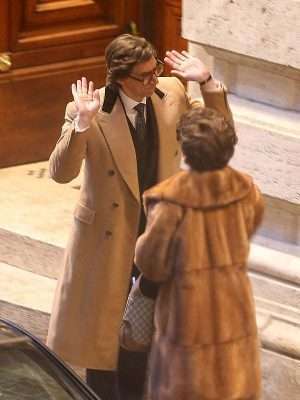 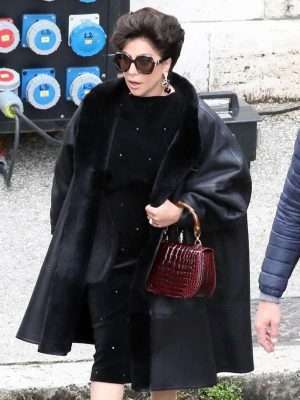 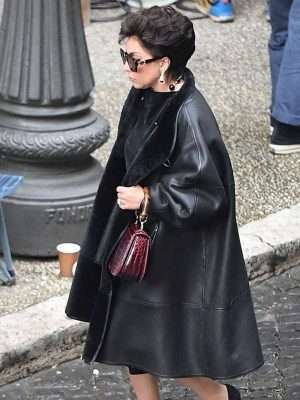 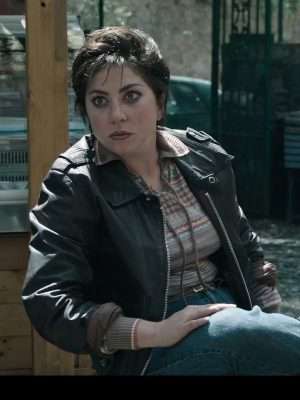 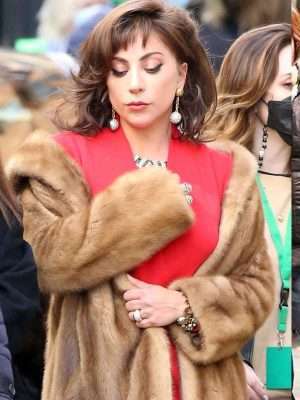 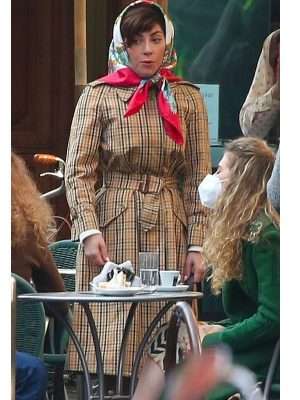 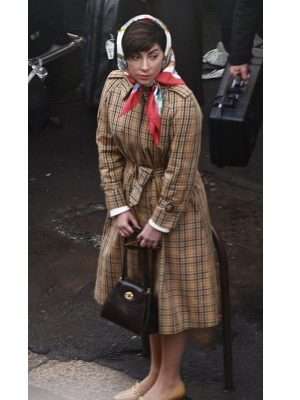 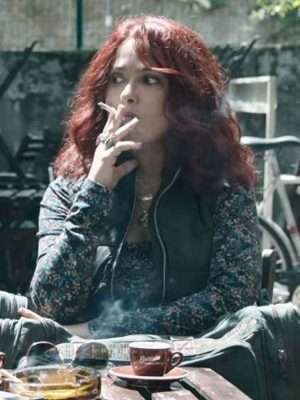 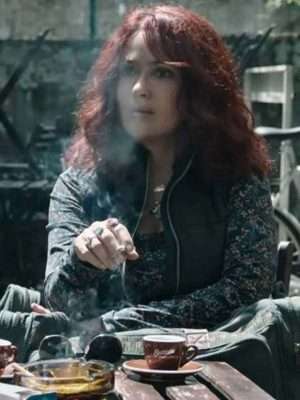 Being fashion dealers, we have a duty to design updated and stylish tv series inspirational outfits. We always give priority to our customer’s needs to develop fashionable and trendy outfits. We are ready to cover all those fashion-wonder outfits when we heard that the House of Gucci is going to appear on the screens.

A Little Glimpse Of The Story!

The family dynasty behind the Italian fashion company of Gucci influenced the House of Gucci. When Patrizia Reggiani (Lady Gaga), an outsider from poor conditions, married the Gucci family, her overwhelming desire starts to demolish the family tradition, working off a dangerous circle of betrayal, corruption, retribution, and murder.

If you have streamed out the series then you must want to grab your favorite inspired character’s outfits. So what are you waiting for? Let’s come and choose iconic costumes of this category. If you have already entered, but miner confused to grab among the massive collection. Overall category is going to stunned everyone.

America Jackets Is Here To Serve You!

House of Gucci Maurizio Gucci Coat has worn by Adam Drive in the smash hit film House of Gucci, in which he portrayed Maurizio Gucci. The film is set at the home of a wealthy Milanese family. Maurizio plays the Gucci family’s last patriarch and son. He performed well, with a hint of confidence and affection.

The House of Gucci Lady Gaga Black Coat is extremely amazing. If you want to rock yourself stunningly in front of the audience just check out Women Long Coats.

Without any delay grab your favorite outfit from our collection of Gucci and upgrade your wardrobe with America jackets!

Is it worthwhile to watch House of Gucci?

For everyone who is interested in fashion, luxury, or family enterprises, “The House of Gucci” is worth watching. However, if you’re interested in taking it a second chance, see it in depth.

No, she was released in 2016 after serving 18 years due to her brilliant attitude. Reggiani did a parole job at costume and jewelry production Bozart in 2014, despite first rejecting the work release program, according to Screen Rant.

What is the House of Gucci’s age score?

What type of performance was Lady Gaga in House of Gucci?

Gaga, 35, performed wonderfully on House of Gucci with Scott like no other, admiring the director’s collaborative approach to filming.

Where from we got House of Gucci outfits?

America jackets is the best online store where you can buy your favorite House of Gucci outfits with a few clicks.