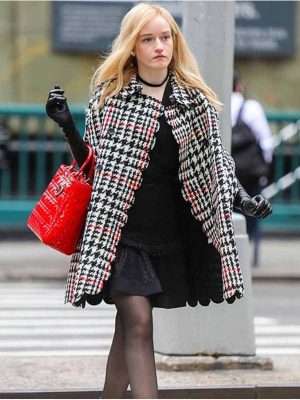 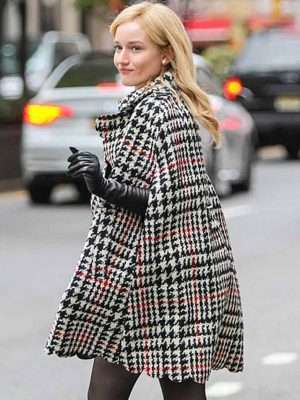 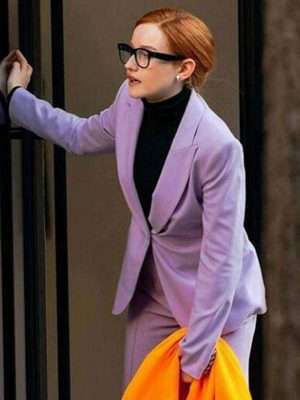 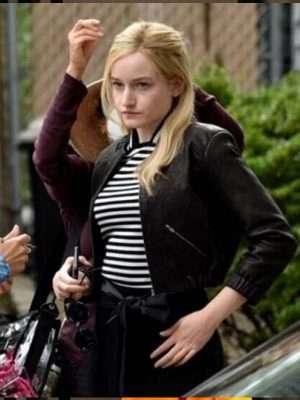 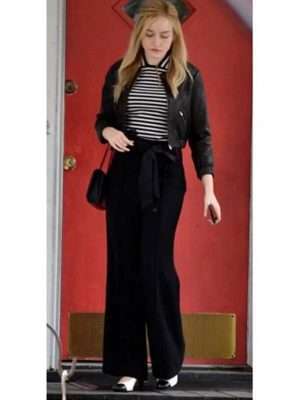 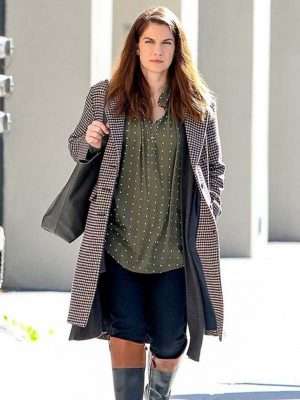 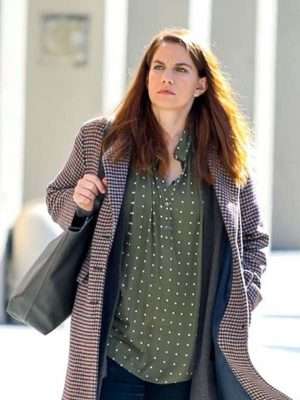 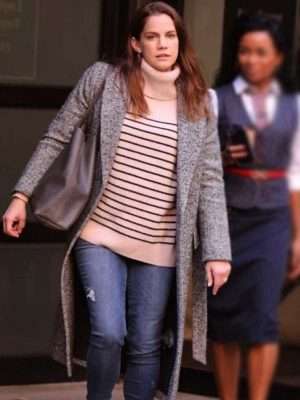 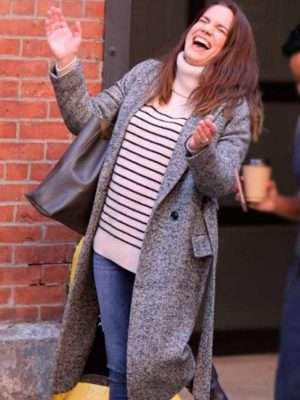 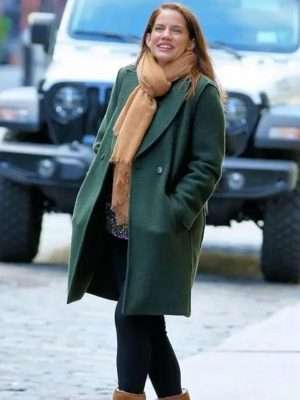 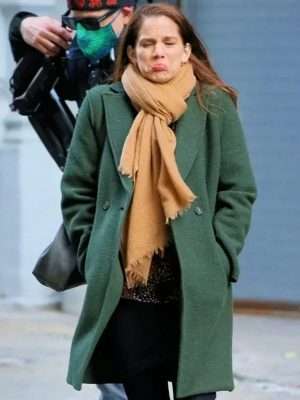 Searching for alluring outfits that enhance the charm of your wardrobe as well as worsen your personality. In the past, America jackets discover astonishing and fashionable collections which include your faddish and attractive. So, this time we offer an appealing collection of Inventing Anna Coats and Jackets. Especially for fashion sensations, this Anna’s Attires shop is comprised of coats, jacket vests, and many more outwears. You will get the different designs of coats and jackets for different events.

If you are the best fashion sensor woman, this collection might be quite helpful for you by holding exclusive designs. We know it is essential to upgrade your wardrobe to slay the world.No doubt, clothes display your persona in a real manner, thus donning the edgy attire that includes in this Inventing Anna Merchandise will help you flourish in any situation.

Inventing Anna’s clothing looks fabulous in our women’s category because of the tempting details that speak for his own. One of the most noticeable is the amazingly great vibrations they transmit, which add charm to your outlook as well as figure your confidence, and makes you dazzle on your next occasion.

inventing Anna is an American drama miniseries produced by Shonda Rhimes. It is about the story of Anna Sorokin and Jessica Pressler’s article “How Anna Delvey Tricked New York’s Party People” in the New York Times. This series was released On February 11, 2022, on Netflix. Anna Sorokin the leading character was played by Julia Garner.

In Inventing Anna, a journalist with various to prove examines the case of Anna Delvey, the Instagram popular German heiress who won the hearts and money of New York’s social scene. Is Anna, however, New York’s most dishonorable con artist, or only the new face of the American dream? As Anna expects to try and our reporter races against the clock to get out who Anna Delvey is, Anna and the reporter make a darkly comic love-hate relationship.

This series not only has an interesting storyline but fascinating attires also! If you haven’t checked the collection yet, we recommend some of the outstanding outerwear from Inventing Anna Outfits Collection.

Inventing Anna Delvey Velvet Blazer, An iconic Blazer that helps you to stand out in the crowd.

So, these were our offered Anna’s shop collection, so be sure to check them out! Besides that, inventing Anna Coats and Jackets not only adds charm to your persona in front of the crowd but also has good features. All these outerwears are the creation of top-notch quality fabric. Further, the perfect stitching by our designers makes them more durable.

Now, all you need to choose your favorite outfit from the various TV Series collections especially Inventing Anna collection. So, don’t waste time and hurry up.

Is Inventing Anna a movie?

How many episodes of Inventing Anna has?

This series is comprised of 9 episodes.

How many seasons is Inventing Anna?

The show is considered a limited series based on journalist Jessica Pressler’s 2018 piece, and the first season consists of practically all of the realities including Delvey’s life as well as proof from her friends and connections from the story.

Who is Anna Delvey based on?

Sorokin declared to be a wealthy German heiress named Anna Delvey between 2013 and 2017. She was arrested in 2017 after scamming or trapping large economic inst.