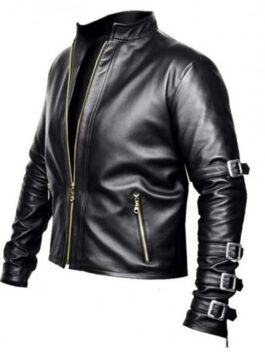 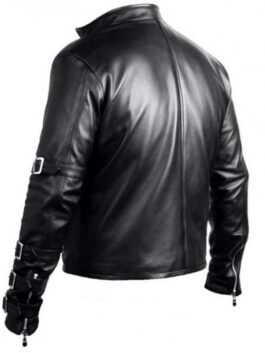 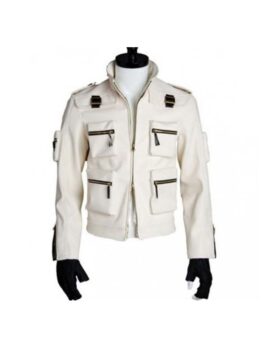 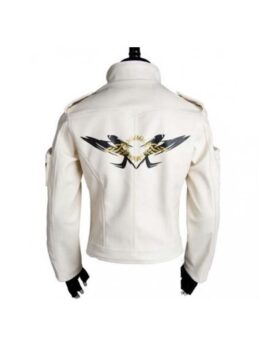 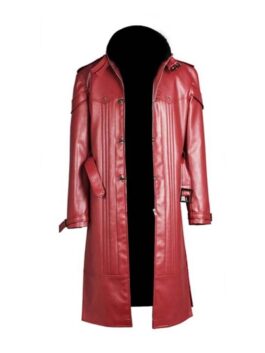 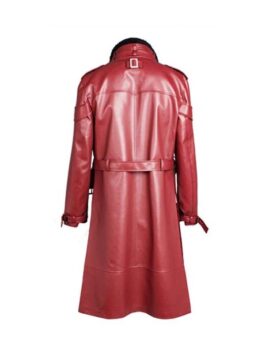 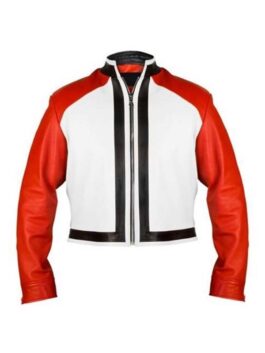 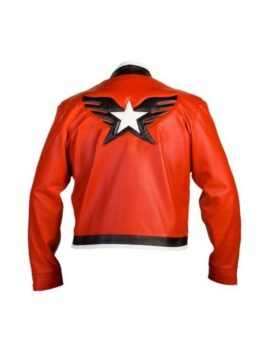 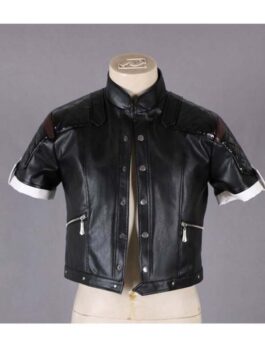 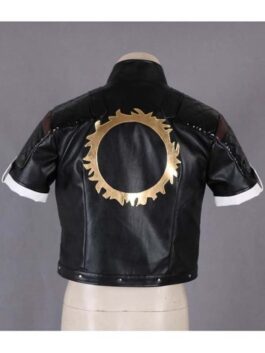 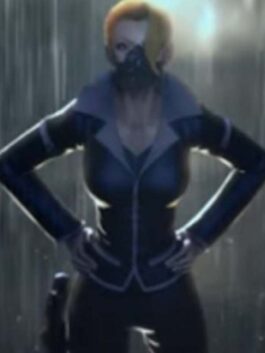 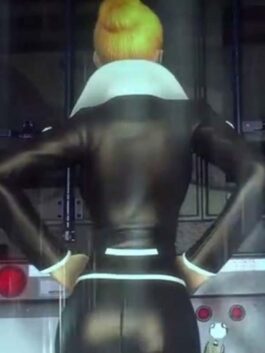 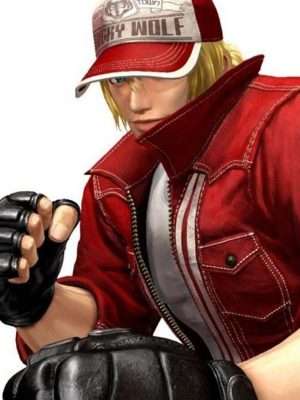 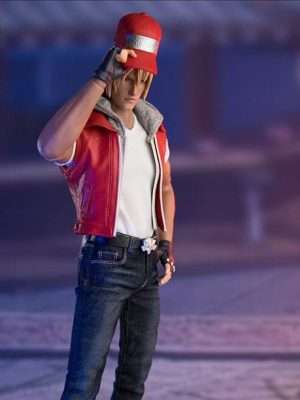 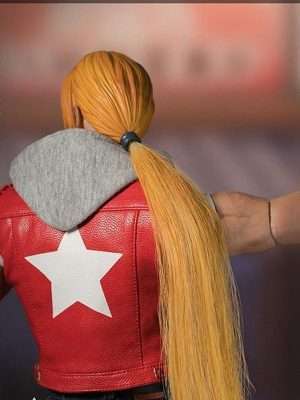 Unlike the classic tales, this series is not based on the traditional thrill rather it permits you to choose your team members from the eight already mentioned in the video game. With the actions like soft punch and kick to hard kick and punch the gamers entertain the real fighting feel. The game keeps over 800 million views and that is not just because of its storyline and gaming dimensions but the varied range of King of Fighter Jackets that has been shown and played through this video game.

There are various characters in this game some of which are old and few are entered lately. The video game is comprised of 21 episodes in total merged from its first release in 1994 till 2018. The fashion enthusiast has greatly praised the King of Fighter collection worn by the characters as they all are different in their style from America jackets leather jacket to the Kyo Kusanagi white jacket and Lori Yagami nimble-fingered coat red in color we have all coats, jackets, and other outerwear for you. All of them are highlighted perfect stitched of these attires speaks themselves and they are fabricated with the finest quality material available with extra details.

With the beautiful red and white Rock Howard jacket and the Terry Bogard vest, we have all the collections from the King of Fighters to provide a brave and sturdy fighter look. You just need to browse this collection and hold your desired jacket, coat, vest, and any other King of Fighter outfit you have in your mind and get ready to turn all heads where you step.

What was the first in the King of Fighter gaming show?

The King of Fighters’94 was its first release.

How many games the franchise has aired?

More than 24 games have been released by the franchise.

What is the sort of game?

Just like the name shows, fighting is considered the genre of the game.

What is the name of the leading character of all the games?

Is there any upcoming game of the series?

Yes, a new game King of Fighter XV is ready to entertain you this season.