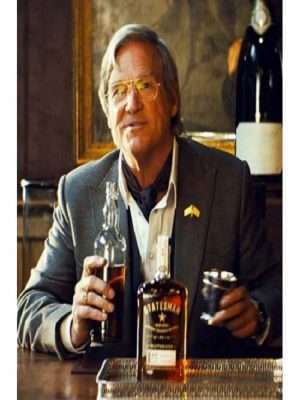 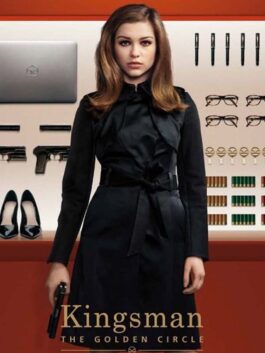 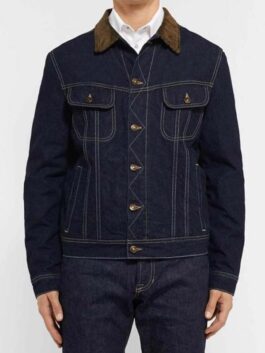 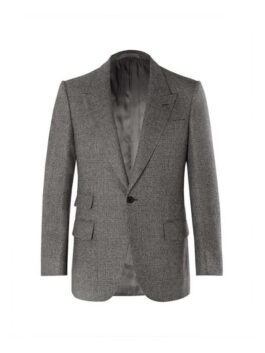 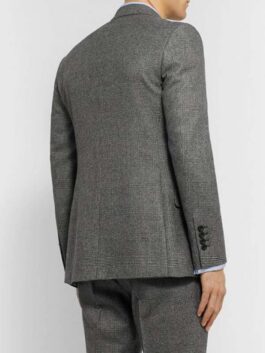 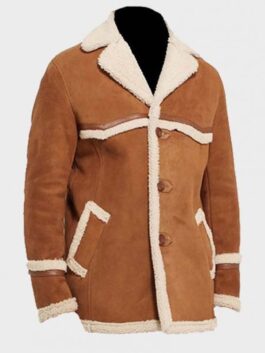 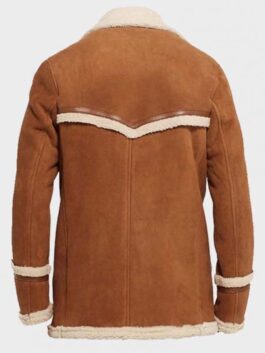 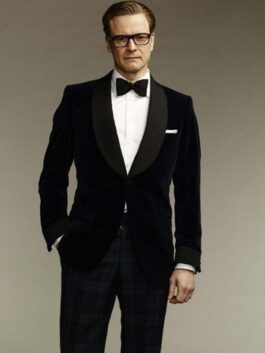 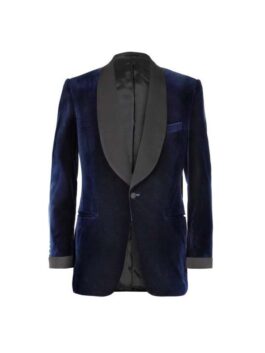 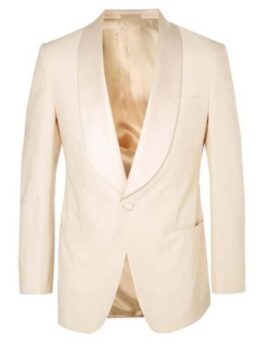 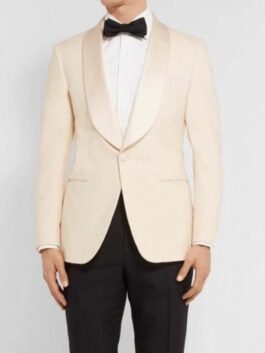 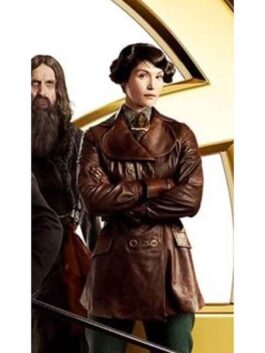 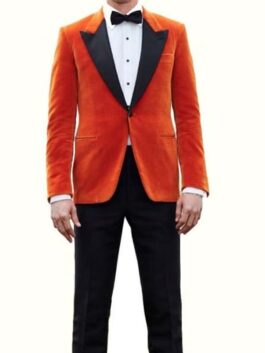 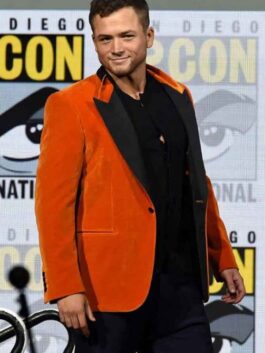 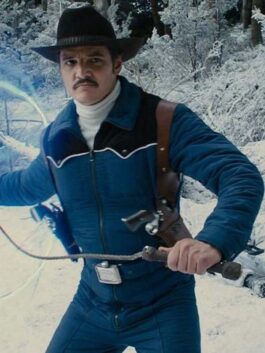 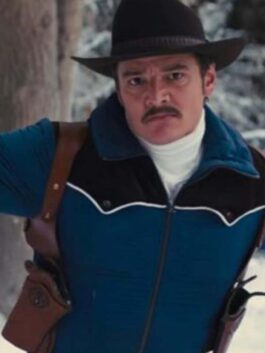 Manners Maketh Man, the popular line from a possibly worth-watching spy movie series, Kingsman, is still recognized by many people, and it should be?! The Kingsman series is always a fine deal, initially due to its well-created plot, along with the cast, impulsive cinematography, and an exquisite finish of stylish-chic outfits.

However, seeing the expanding demand for the best outwear aims on every stage, the stylists at America jackets trust that costing in the Kingsman outfit shop and purchasing your desired outfits would possibly raise your overall fashion charisma. And if that is the case, what is holding you back from getting the perfect outfits?

So stop worrying or searching around for style perfection as we offer what our potential customers want; the round-up on Kingsman movie series-inspired outfits and the entire franchise’s successful installments.

So far, the Kingsman series has released three movie seasons that you can stream right NOW;

Featuring Taron Egerton as Eggsy and Colin Firth as Harry Hart/Agent Galahad, the first-ever Kingsman movie discovers the work of a spy organization’s practicing program with the suit’s clothing shop as a front among the revolution danger of designing confusion amongst people by the leading character, Samuel L. Jackson as Valentine/V. The Secret Service still exists as the most-streamed Kingsman movie as it has everything to look forward to; the intelligence work of a spy organization, enlisting training programs, healing the broken families, unexpected friendships, and understanding your abilities by fighting hard till the very last breath.

The second Kingsman movie tracks the scary situation after the demolition of Kingsman’s headquarters and the starting of a new psychic villain, Poppy, in the state, directing people through her malicious drug cartel, aka the golden circle. Thus, amid testing times, Eggsy and Merlin ask for help from the detective organization attached to Kingsman, Statesman, saw new agents (Channing Tatum/Pedro Pascal), and learn about Harry Hart’s whereabouts.

The third season holds everyone back in time as it’s a prequel to The Secret Service and plays even a few actual incidents amid WWI. Moreover, with Ralph Fiennes, Gemma Arterton, and Rhys Ifans as the mains, the film also discusses how the eleven origins of Kingsman came into being and attempted to stop a secret service planning a war to wipe out millions of people.

Although there will not be any next Kingsman movie, for now, the news of The Golden Circle’s sequel in the making is all over the world, and the Kingsman fandom is ready to meet Eggsy and Harry on screens again.