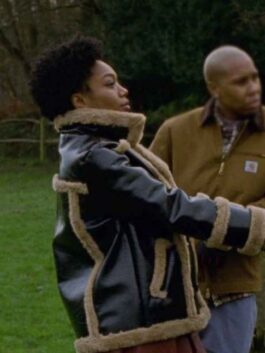 Master of None Denise Leather Jacket 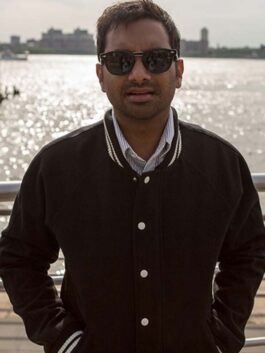 Master of None Dev Jacket 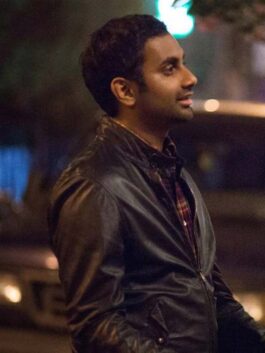 Master of None Dev Leather Jacket 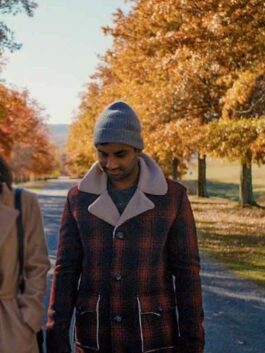 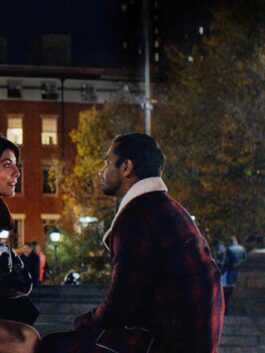 Master of None Dev Plaid Jacket 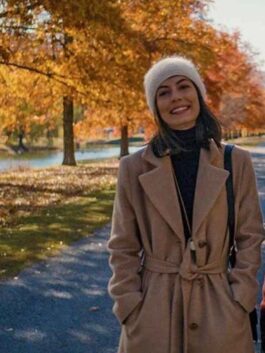 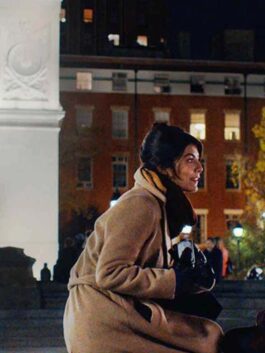 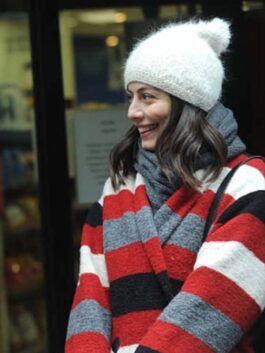 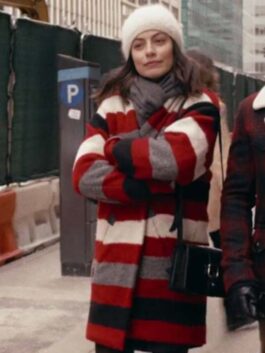 Master Of None Francesca Plaid Coat 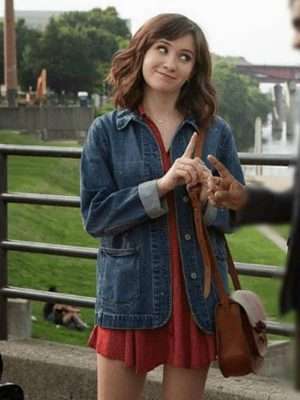 Master of None Rachel Jacket

Master Of None Clothing

Many series have existed and gone but most of the last due to misplaced the charm they had once. The same thing could have been repeated with the 2015 Netflix show Master Of None by Aziz Ansari and Alan Yang. If you don’t aware that the show was moving on the same path of being overlooked until Ansari decided to back after four years with an immensely changed story for season three that looked to have put the whole show return on road.

Moments in love do not only have a different contestant than Dev Shah (Aziz Ansari) but its tactics of turning things and playing the lives of the casts that should have been regularized till now are what we required this time.

Besides, with Ansari being wholly behind the scene, it would not be feasible not to keep that balancing Aziz Ansari’s comic touch. So do hurry to dive into the season details as we are ready to discover what you should know.

Meet The New Central Character And The New Plot

The first two seasons of the Master Of None deal with the character Dev Shah, played by Aziz Ansari himself as a thirty years commercial actor living in NYC. Throughout the season viewers found Dav sorting out his relationship problems and trying to pass a perfect life. Along with Aziz’s weird humor, the show also sights a glance at what it’s like to be a refugee, how sexism exists, and why it’s essential to break the conventional cultures.

Along with Dav the protagonist also had another cast that everybody Denise as Lena Waithe and loved episode 8 ‘Thanksgiving’ of the second season when she become ready to hold sexuality.

Further, move and explore other characters, Lena Waithe was the third season cast who has co-written episode with Aziz Ansari with that Moments in Love season plays Denise’s advanced life as she steps forward and falls in love with a newcomer, Alicia (Naomi Ackie).

After knowing about the third season of Master Of None, it’s time to discover the thrilling clothing line including jackets, coats, and many more attires. Especially one of the most demanding or selling Master of None Denise Leather Jacket. Don’t forget to browse the collection of the show NOW!