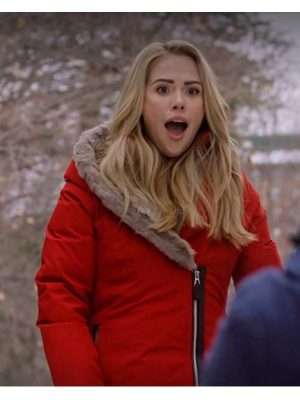 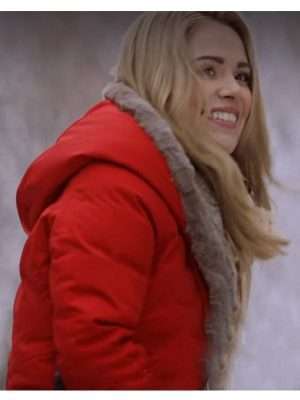 Midnight At The Magnolia Jackets

Are you looking something for interesting and comfy at a reasonable budget then the Midnight At Magnolia jackets are the best solution for you!

The Characters Of This Movie Are Amazing Just Like Their Apparel!

The main story of the movie is about two characters, Maggie Quinn and Jack Russo. They are bosom friends and work on local host radio. The show becomes intriguing when both of them express themselves as an on-mic couple for the radio audience and their family. And it stays till when something extraordinary exists.

We have various popular collections of Midnight At The Magnolia Outfits for our customers so that they can get the style of their favorite characters and the same replica as them.

The film is better to watch for a couple together on the weekend. As the same theory is applying to apparel. Doesn’t matter if you are a couple and a person don’t push back just grab these inspiring attires. And just grab them out!

Is midnight at the Magnolia a Hallmark film?

Due to the audience, we can consider this movie a Hallmark film.

Was midnight at the Magnolia recorded in Chicago?

The movie firing took place in January before the spread of the disease. The storyline has its basis in Chicago the film shooting place in Ottawa, Canada.

How does midnight at the Magnolia last?

The show lasts after both the casts Jack Russo and Maggie Quin rejoice in their first anniversary. Then Jack proposes to Maggie she gives a positive response.