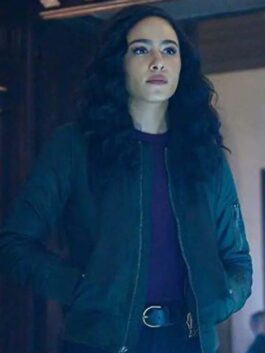 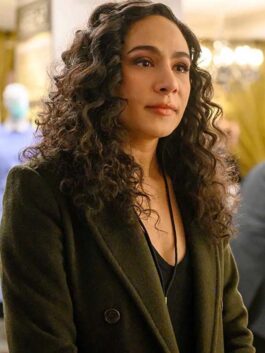 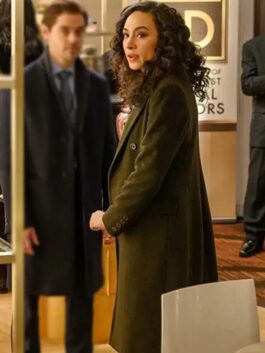 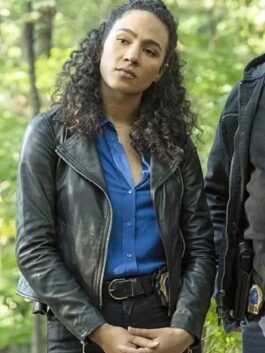 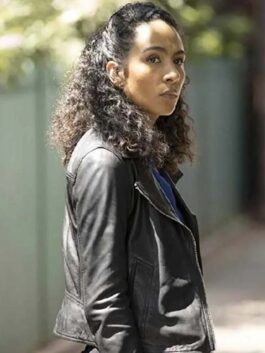 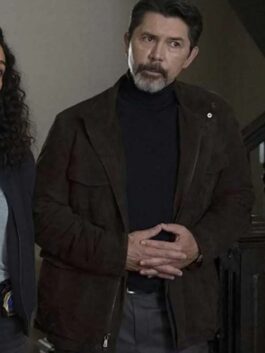 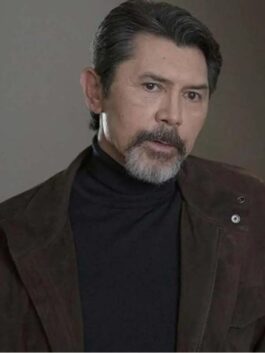 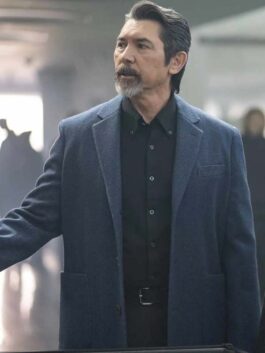 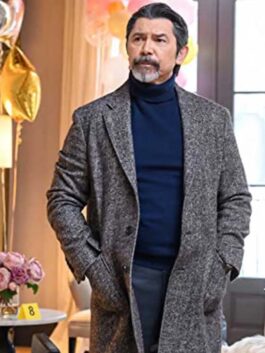 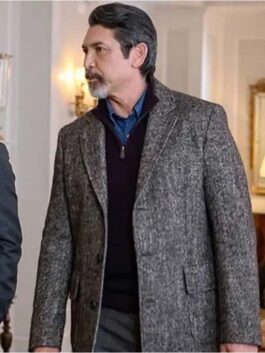 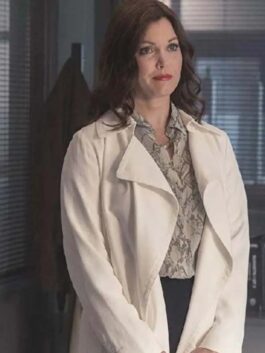 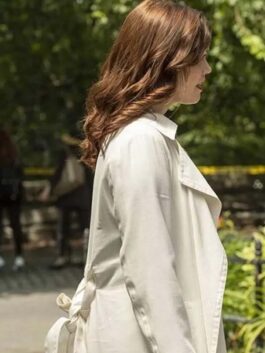 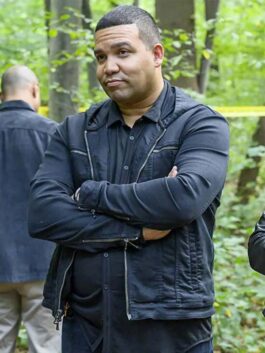 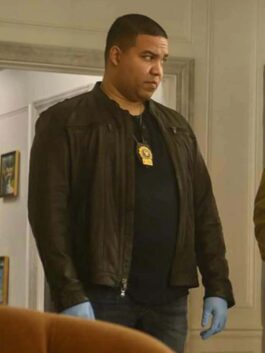 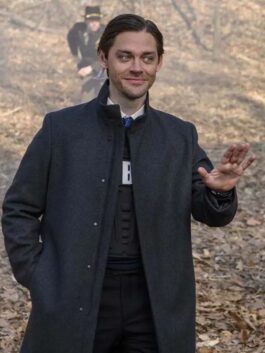 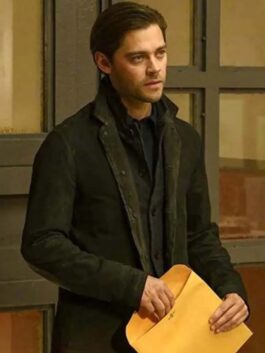 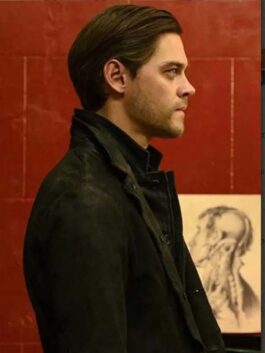 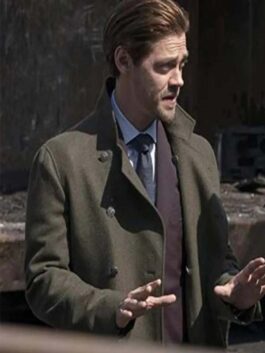 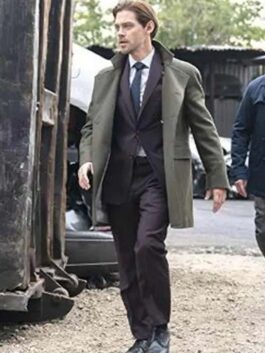 The winter is near to touch our homes and if you are worried about your selection of wearing and watching doesn’t matter because we have to offer a guide for the season. Then remember to stream the psychological actioner Prodigal Son and start discovering Prodigal Son Wardrobe Collection right away! Furthermore, the series has been renewed for another season so watch it now!

Get Recognized With The Storyline Of The Prodigal Son TV Series!

The basic plot revolves around a brilliant criminal psychologist Malcolm Bright who begins helping the police to search the criminals in New York. The motive behind his that act is about his father Dr. Martin Whitly, aka The Surgeon, who couldn’t switch his killing spree and murdered over 20 people. Now, Malcolm is worried about facing the same fortune as his father and doesn’t want to get the same killing lust gene. However everything is going as strategy, watch to get!

Time To Meet With Impressive Yet Brilliant Characters!

The criminal psychologist is Tom Payne (Malcolm Bright) considered Paul Jesus from the Walking Dead show. Another is Dr. Martin Whitly, portrayed by the super talented Michael Sheen. Since season two is going to be unconfined, meeting these two are Lou Diamond Phillips as Gil Arroyo, Halston Sage as Ainsley Whitley, Aurora Perrineau as Det.

If you are much inspired by these alluring characters, you would like to buy their outfits and would love to imitate their personalities.

Now Sort Out The Problem With Your Wardrobe Renewed!

Winter is the best time to replace your wardrobe and show your fashion diva and keep fascinating jackets and coats that will help you spend the season perfectly. If you are the biggest lover of the winter season and also want to maintain an eye-catching glance then try to discover the Prodigal Son Wardrobe Collection.

Currently, this series has been considered the top-rated list of watches, and the audience is much inspired by its interesting storyline, talented characters, and jaw-dropping Prodigal Son Jackets and coats.

And if you are still puzzled about what you should choose from the collection provided by America jackets then must grab the Prodigal Son Malcolm Bright Coat. All the characters of this series catch the attention of the audience through the collection of attires. The Prodigal Son Malcolm Bright jacket is for those who want to keep things with minimal yet fabulous detailing. It features a wool blend material designed, appealing black color, and short details that can give tempting style this season.

Make Your Life Stylish And Easier By Shopping With America Jackets!

America jackets is one of the best styling guides to triumph over the most known brands with an astonishing Prodigal Son merchandise collection. America jackets is always deliver what’s perfect for customers and what they like to get.

So, if you’re dribbling over that TV series jacket that you just saw on your screen, get it here, and add it to your cart right away. Moreover, for your comfort, style, and trend we give you a chance at prices. You can utilize of immediately. Happy shopping!