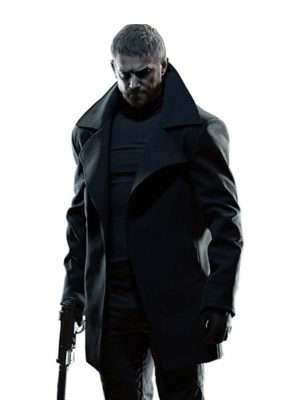 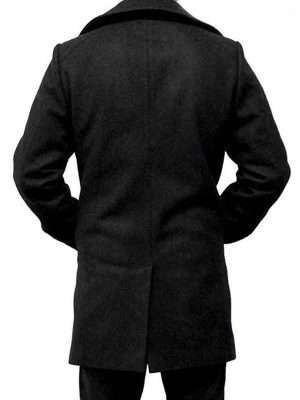 Resident Evil is a popular endurance video game franchise that has various editions released and is been massively popular among gaming lovers. The first edition of the game was released in the late 90s and after his great progress then other sequels present to release. The game’s vast popularity changed into many novels as well as films which took part as a whole to the Resident Evil Franchise.

The storyline of the game is a zombie-led story, in which portraying characters compete with the evil objects and zombies to protect from the burning bloody presence. All the seasons have been released and all of them triumphed over the hearts of fans because of their unique plot and classic protagonist casts having promising avatars.

With the character discussion, the notable thing that has attracted the sight of fans is their enchanting outwear style. So it puts out the amazing collection of major Resident evil heroes attires, developed with creativity and perfection so that you can get the right imitation of the character whenever you attire them anywhere.

A Short Glimpse Of The Resident Evil Outfits Collection!

When we talk about the most demanding ways to style leather jackets have never been out of style and always give effortless look. So either you can choose from the character’s inspired attires or stay maintain a bold style by letting your leather jacket hold all the attention.

Now it’s time to hold this black leather jacket with a top booming franchise. We have constructed this high-class ledge of Resident Evil outfits collection with complete persistence and careful workmanship that speaks volumes for itself.

The premium leather manufacturing gives the attires an extraordinary outlook and the delicate appearance makes them as same displayed in the game. Here all fashion and game lovers’ have a chance for their dreams to turn into reality. With America jackets’ vast collection of gaming inspirational outfits, you can choose your favorite ones!