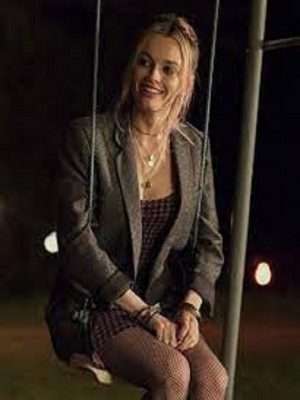 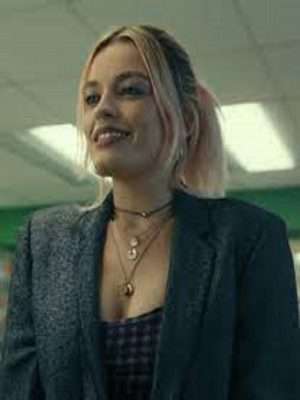 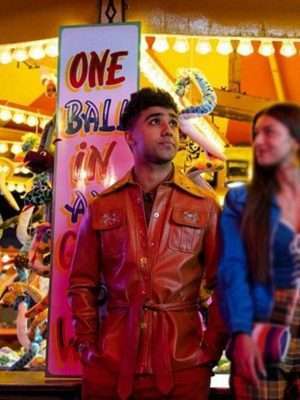 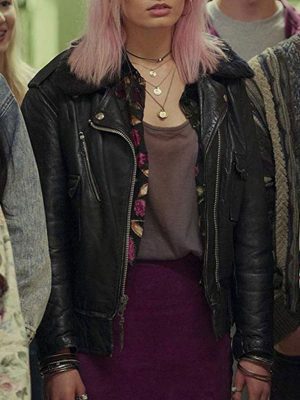 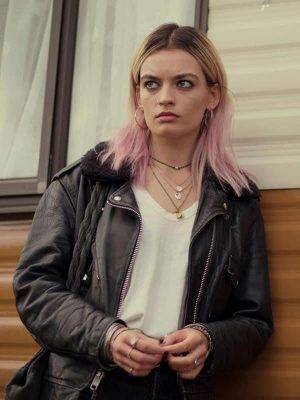 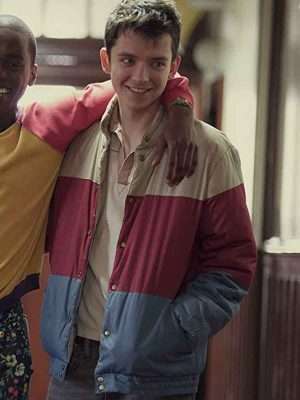 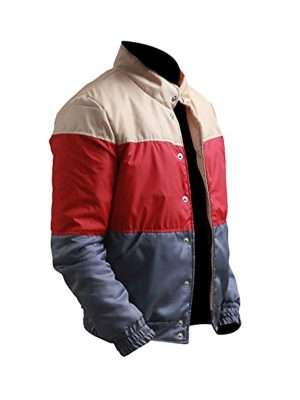 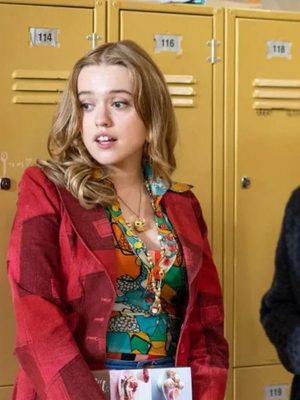 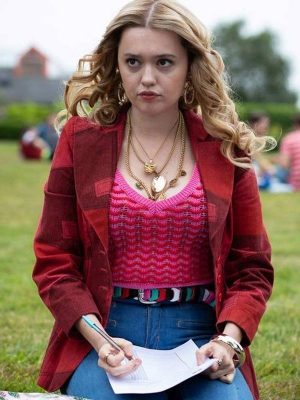 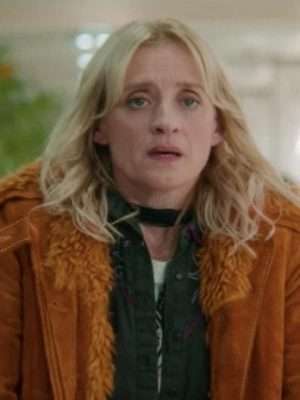 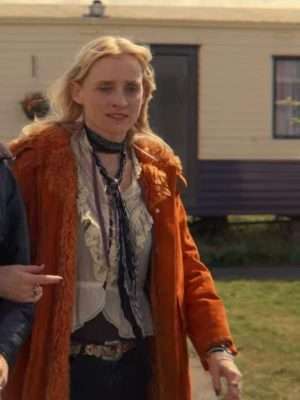 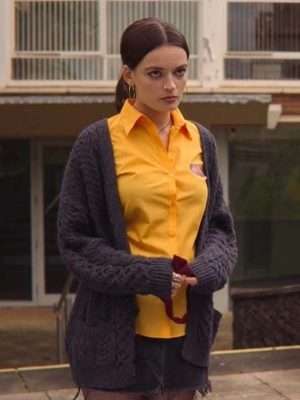 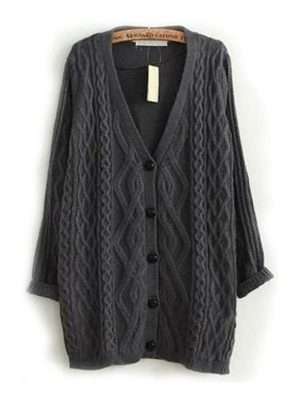 Don’t forget the time in high school when our parents gossiped. Since it was the time high school is a threatful place both for girls and boys. The same happened with the parents of Asa Butterfield. Asa Butterfield was an ideal character for the British teenagers, comedy and romantic TV series by Netflix with the name of Sex Education.

The storyline of the series is about a bunch of children in high school, especially Asa Butterfield. As he has been facing problems including his love and sexual life since forever may be the reason for his mother. His mother is a sex therapist and has been involved in his life. He can’t hide anything from his mother because she gets too aware of it anyway it is not easy for him to share about his sexual or love affair because teenagers in high school don’t believe it.

Our Sex Education Apparels shop consists of a varied variety of jackets, coats, and hoodies worn by the characters. Since the outwears have been massively famous among the audience, they would like to wear them and finish their high school days in an element of appearance.

Otis Milburn a boy, the main character of the show portrayed as Asa Butterfield, mostly the story is about him. Sex Education Otis Jacket is greatly inspired by this character. This jacket is highly designed from satin material and inside a soft viscose lining. Its features a stand-up style collar, front button closure, rib-knitted cuffs ad long sleeves. This jacket is available in various colors like beige, red and blue. There are two external sides of the jacket.

Another jacket is worn by another character Adam Groff in Sex Education. This jacket is fabricated with synthetic leather along with an inner side viscose finish. It has a bold style neckline and front button conclusion. It is available in charming brown color.

You can hold these exact superb-quality imitates and wear them to express your love and praise for your loving casts!