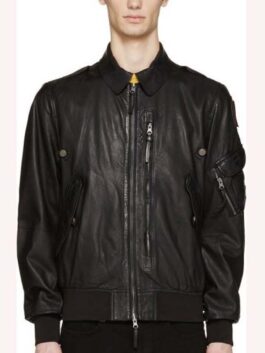 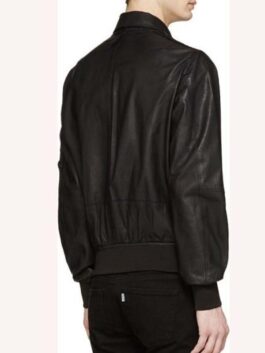 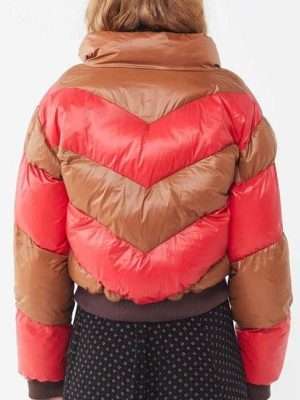 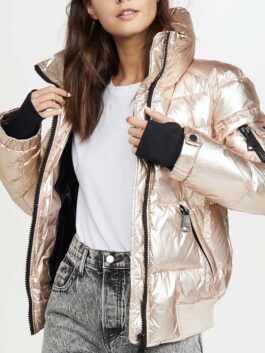 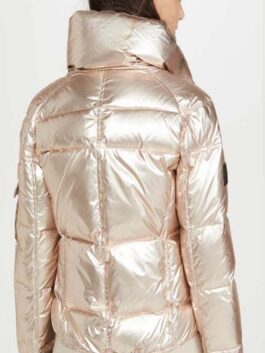 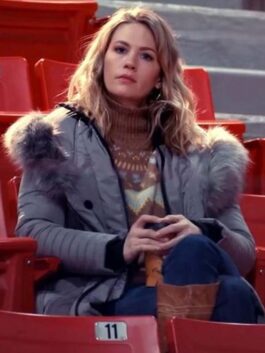 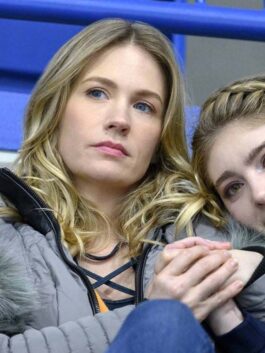 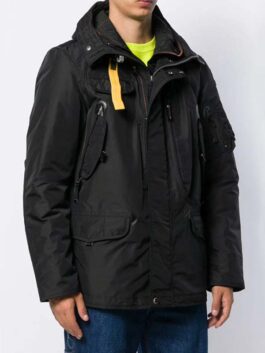 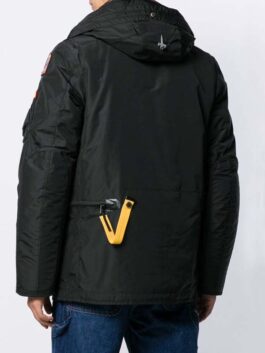 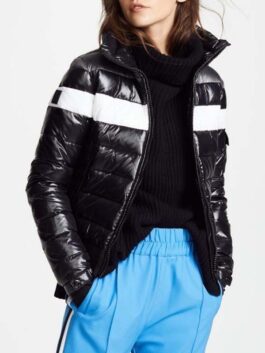 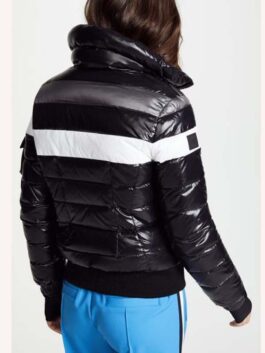 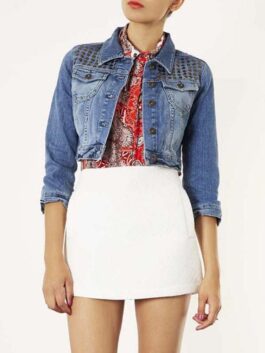 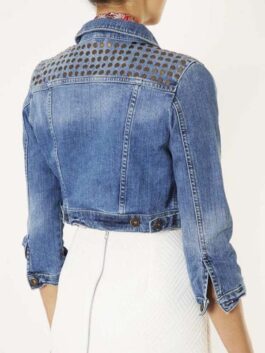 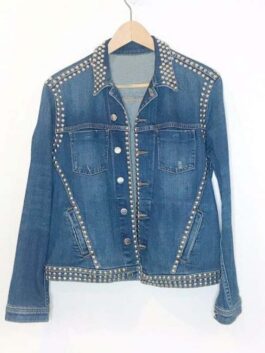 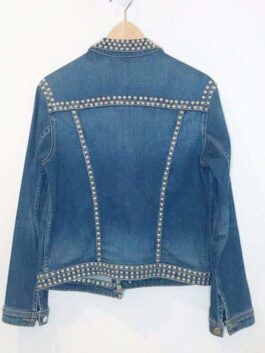 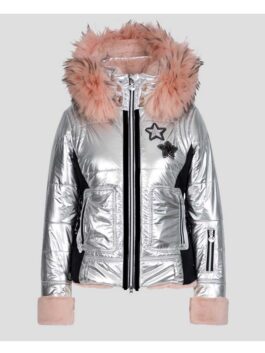 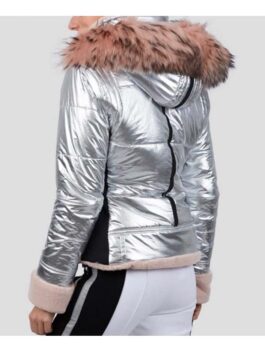 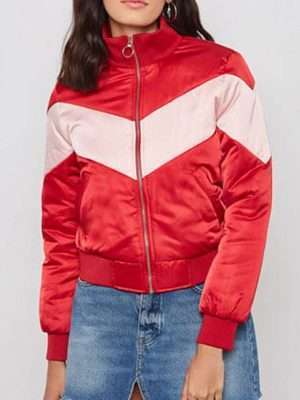 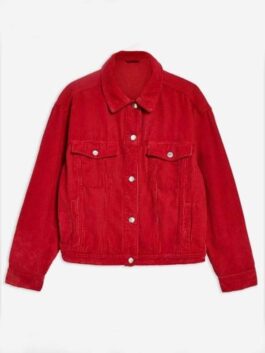 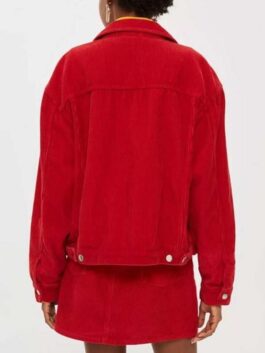 Arrives at bad boys, Kat seizes the chance to continue her carry on her career when she sees a bad boy who will serve her in pair skating. But she involves with him, the more she tries to expose her hidden life secrets.

What is the name of the bad boy in Spinning Out?

Who is portraying Kat Baker?

Do you have only Spinning out jackets?

No, we have also coats, vests, t-shirts, etc.