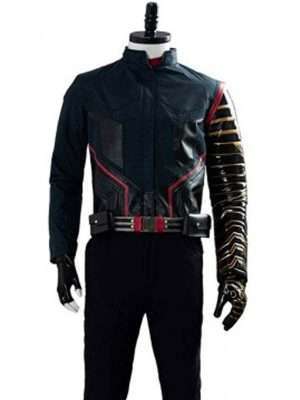 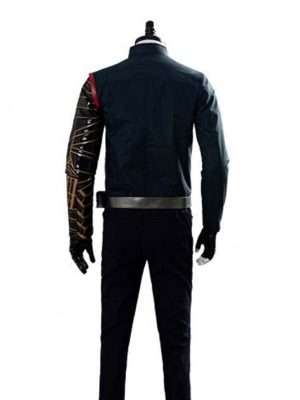 The Falcon And The Winter Soldier Collection

Are you a Marvel fan? Have you viewed all the Marvel movie series in chronological sequence? Ok if you have you might familiar with two of these people we are going to discuss them. Don’t forget the friend of Captain America after he was entered back into the land of the living Falcon. Remember two of these.

Marvel Comics is not yet regretted these two people, the Falcon, and the winter soldiers will be returned on the screens this 2020. Nothing is transformed, the series will be in the same timezone as the movies so you would not have to take references from the comic books. Bucky Barns and Falcon’s roles will be portrayed by the same casts as in the movies. Sebastian Stan will appear as Bucky Barnes or the Winter soldier while Anthony Mackie will stay as the Falcon in the upcoming alluring Marvel series.

Who is the winter soldier?

The Winter Soldier was commonly known as Bucky Barnes Captain America’s only friend.

Falcon is a soldier, Steve got while taking his morning run. He strives to protect the nation.

Who is portraying the role of Bucky Barnes?

Sebastian Stan is portraying the role of Bucky in the show as well as the movie.

Who is playing Falcon?

Falcon is being played by Anthony Mackie.

Does the TV series track the timeline?

Do all the outfits are having durability?

The Falcon And The Winter Soldier Jacket are designed with high-quality materials, so they are durable.