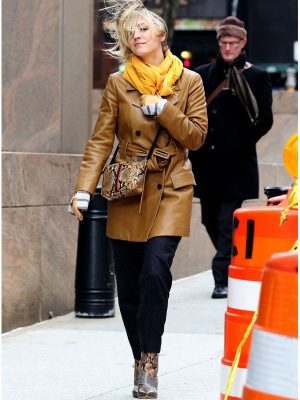 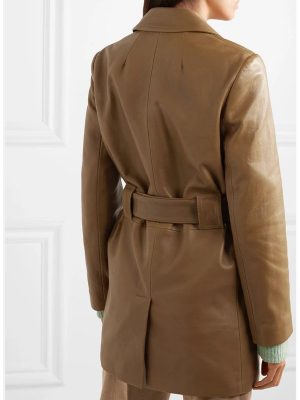 The Flight Attendant is a mini Tv series that is to be released on the 26 of November 2020 on HBO Max. This series is founded on a novel with the same title by Chris Bohjalian. It is produced by Steve Yockey. The characters included in this series are Kaley Cuoco, Michelle Gomez, Colin Woodell, Rosie Perez, Michiel Huisman, Merle Dandridge, T.R. Knight, Griffin Matthews, Zosia Mamet, and Nolan Gerard Funk.

The storyline of the miniseries is about the Flight attendant Cassandra Bowden (Kaley Cuoco) who stands up in a hotel room exactly beside a dead body. She becomes frightened and doesn’t report to the police as she had leftovers from the previous night. She carries on with her day with the other Flight attendants as if nothing happened. Then FBI agents ask a question about the layback and she still can’t know what happened that night.

The mini-series existed quite in a place the audience is immense for the premiere as well. Everything is going well whether it is the script, cast, or even the outfits. Oh yes, The Flight Attendant Outfits are quite frightening. All these alluring outfits are worn by the gorgeous flight attendants.

The gorgeous blue coat Kaley Cuoco is holding in the miniseries The Flight Attendant is simply appealing. The coat is made up of wool blend fabric and has a soft viscose lining from the inside.

It has also a wide lapel-style collar, a front buttoned closure, long sleeves, open hem cuffs, and two front waist pockets. The long blue coat is looking enchanting as elegant on Kaley as Cassandra Bowden in the miniseries.

Cassandra “Cassie” Bowden’s character is played by Kaley Cuoco in The Flight Attendant. She has held out the character immensely and keeps maintains a simple but charming look. This blue wrap attire is extra astonishing which is worn by Cassie in this series.

This outfit has a V-neckline with a belted closure, full-length sleeves, and open hem cuffs. The slim metallic belt looks decent and super sexy. It is well-fitted to your body size.

Don’t move without anyone of them just pick your favorite and style your personality with The Flight Attendant outfit collection. America jacket is an easy online spot where you can get your inspiration or choice!