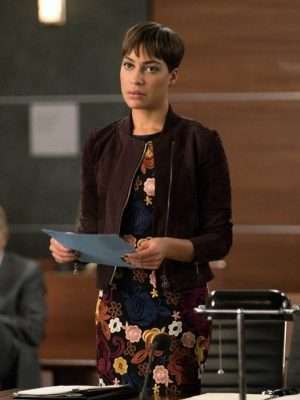 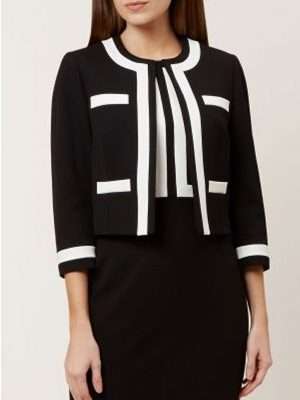 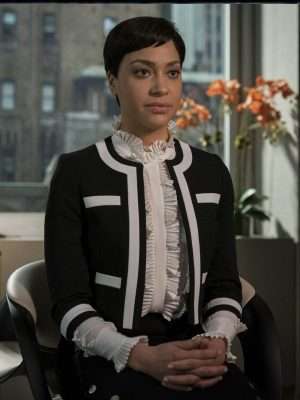 “The Good Fight” is a carrying-on contestant of a group of great TV shows that only seem to grab attention for things that happen outside the series. The current growth in season 3 again has to do with off-screen success, as an audience of week’s episode saw one stretch interrupted by a short message in white letters on a black screen reading “CBS has changed this content.”

A report in The New Yorker describes that the unpredicted message was the consequence of a dispute over one of Season 3’s animated music videos that escorted each episode. Songwriter Jonathan Coulton wrote a tune referencing the difficulties series producers Michelle and Robert King encountered releasing their previous show, “The Good Wife,” internationally.

As the piece of the series plotline a dramatized Chinese tech company had taken action which ran to punishment against a political prisoner. Working with animator Steve Angel, Coulton and the series had created a final version of the music video with weeks to extra before the trailer. So, Fearing that Coulton’s “Good Fight” song known as “Banned in China,” would depict the greater CBS family to further consequences, the network asked the Kings to get it from Thursday’s episode.

In return, the Kings reportedly stated to CBS that they would stop production on the show if the segment was removed properly. In cooperation, the “censored” message was comprised in the cut of the episode that went out to CBS All Access subscribers on Thursday. IndieWire has found out to the Kings and CBS for comment.

Besides, the awards progress of “The Good Wife,” this new series still hasn’t got a similar grip, even with stellar work from the show’s leading cast, led by Christine Baranski. Additionally, to the unintended headlines despite the context of the show, “The Good Fight” has also been holding barren creative swings within each episode. Still sorting out the ongoing problems within the lawful profession and in the American awareness at huge, Season 3 has profited in other musical interludes, with various characters singing songs of their own.

During this, Coulton, Angel, and the show continue to create other musical shorts that have slid through network oversight. They can all be watched here!