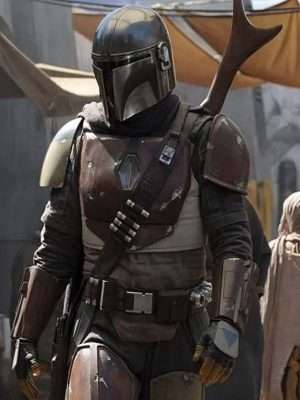 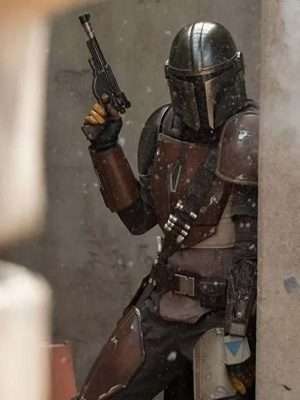 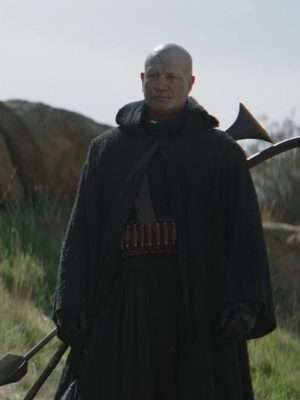 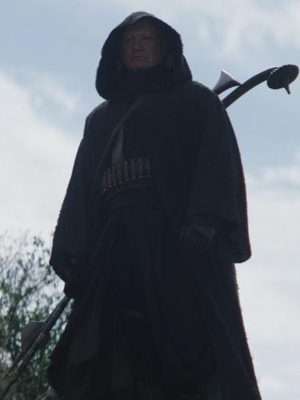 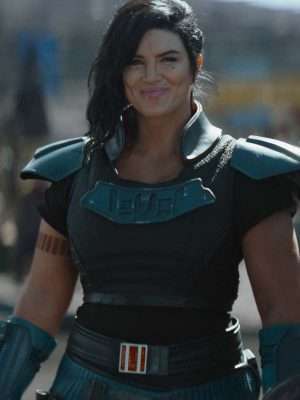 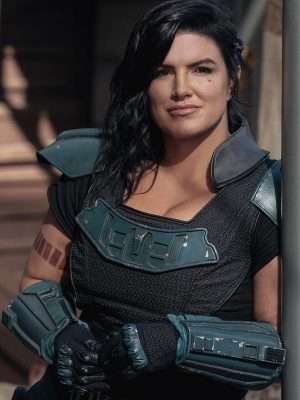 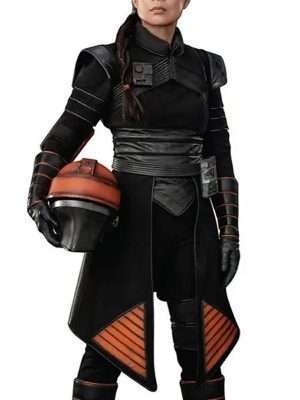 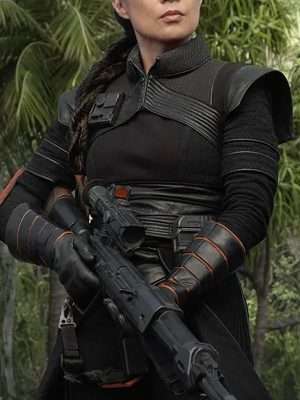 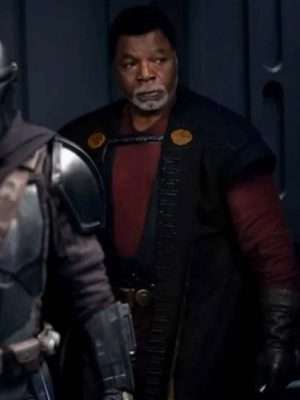 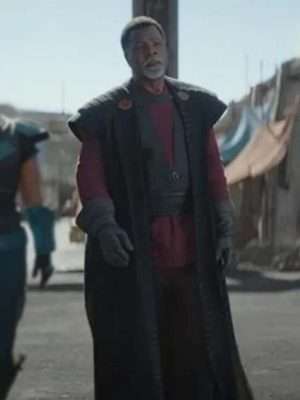 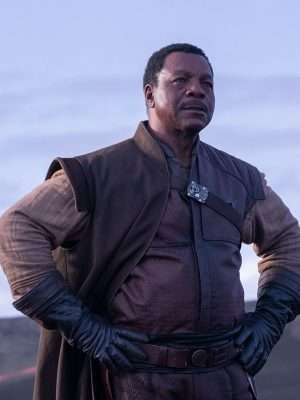 The Mandalorian triumphed over the Disney Plus streaming service in 2019, discovering a new genre in Star Wars tracking the destruction of the Empire at the end of Return of the Jedi.

The TV series was a direct hit with fans, holding the misty feel of the space-faring saga whilst also giving a fresh coat of paint – with a range of new characters, locations, and an absorbing narrative.

America jackets is much pleased to let out the fans the best Mandalorian merchandise and gifts in the universe, permitting you to hold the warriors of Mandalore and save the Child from the grasp of the remnant Empire forces.

A long time before, a wide away, a dissimilar hero entered the limelight, a respectable Mandalorian foundling (portrayed by actor Pedro Pascal), known by both fans and characters alike as “Mando” (Din Djarin).

Tramping in the footsteps of his valued predecessors, such as the likes of Jango and Boba Fett, Sabine Wren, and Bo-Katan Kryze – Mando would find himself an original figure in the wider Star Wars mythology.

Manage to repair a bounty on a remote desert planet, Mando gets himself responsible for the safety of a unique lifeform. This lifeform, as he would come to be considered by fans, is Baby Yoda (Grogu) – a slow-aging child greeting from the same alien species as the tongue-winding Jedi Master Yoda.

A gunslinger of unknowing respect and duty, Mando is accused of returning the Force-wielding Jedi youngling to his people – the lessened Jedi Order. This mission enters him on a snaky track across the uncharted regions of space, encountering a multitude of new and known faces, including Ahsoka Tano (Star Wars: The Clone Wars), Boba Fett, and Grand Admiral Thrawn (Star Wars: Rebels).

America offers a variety of Mandalorian merchandise and gifts for you to sink your beskar spears into, such as Funko Pop! Vinyl, statues, action figures, homeware, clothing, and imitating helmets.

EnhancedDarksabar and gather the peoples of Mandalore beneath your banner, just as the dreaded Sith Lord Darth Maul did all those years ago. This is your time to give evidence of yourself as a valiant bounty hunter!

Got match with your friend’s fellow foundlings and generate your collection of The Mandalorian merchandise and gifts today! This is the point!