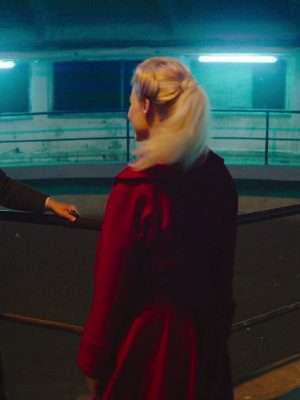 We have already known about killers, psychopaths, sociopaths vampires, zombies, and Draculas but the least we confer is wolves and their different hybrids. From the movie and series Twilight, teen wolfs we knew about werewolves but that is about it. After then no movie talked about any wolves.

Then a multimillion company the Marvel studio adopt its Wolverine jackets upon itself to perform. Marvel comics had already been designing books about a popular wolf character but it didn’t come into the film world.

later in the year 2013, the first season of Wolverine was shown on the big screens. It revolves around the character of a man who has distinguished superpowers who is not common have sorting powers and was killed someone evil characters in the name of war. The story begins where the Wolverine also known as Logan is staying in Japan and passing a feverish, anguished life and then the story further moves with background and character development.

After its release, Wolverine triumphed over the hearts of fans immensely. His steel claws, thick beard, and carved body mesmerized the audience. No doubt he did not adopt many more attires but what he wore captivated the audience too. Many other characters also play entertaining roles. So we decide to pay Logan its place other than the Marvel category.

The coat is constructed from genuine leather material. Its features a belt, lapel collars, thick buttons, and a quilted inner side it is available in an olive green color. Another jacket we offer is the X-men logan jacket which is constructed of suede leather and viscose lining from the inside. It is available in appealing brown color and front button conclusion. These descriptions heal you in an enchanting way and help to get as your needs. For more details, you can tap the product.