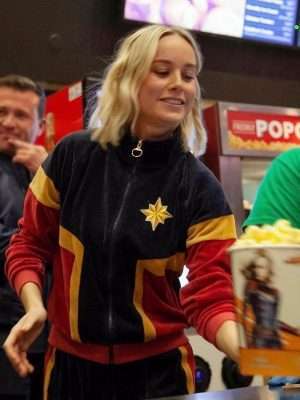 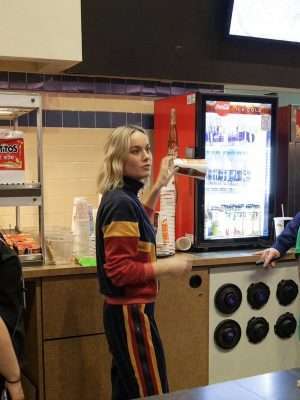 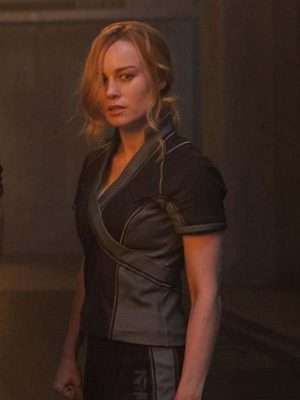 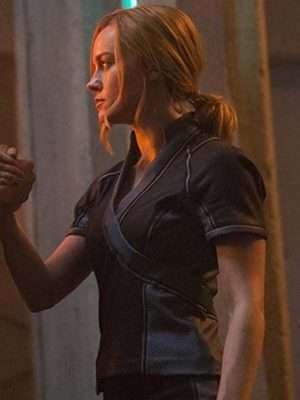 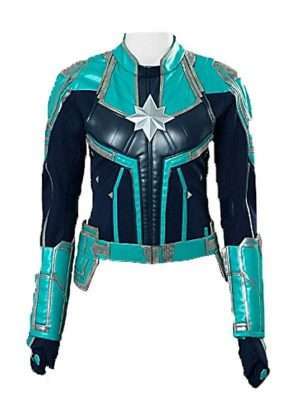 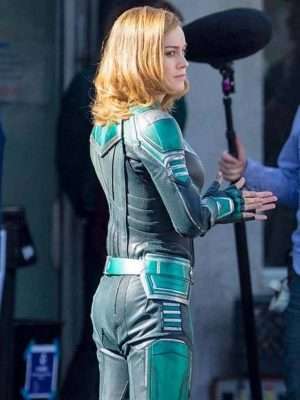 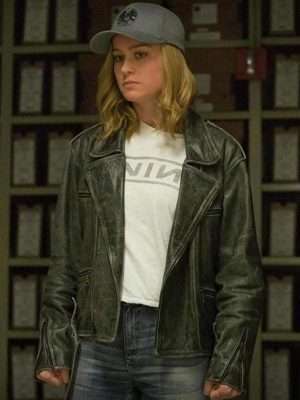 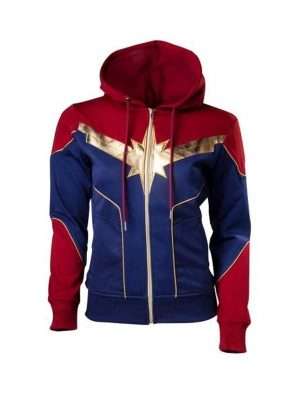 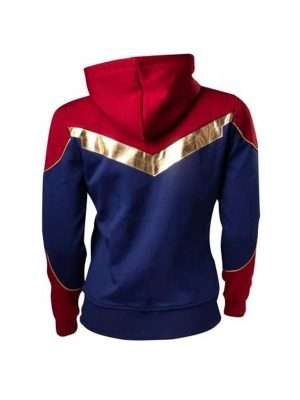 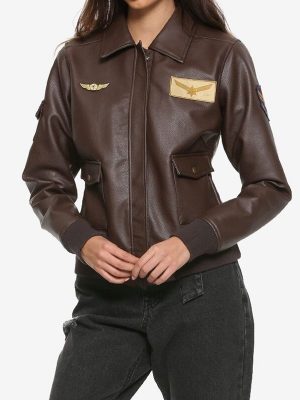 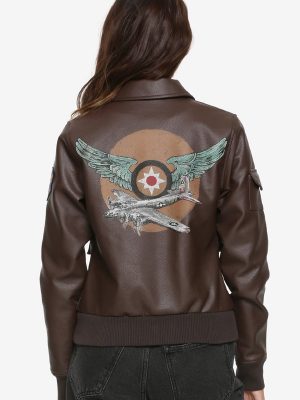 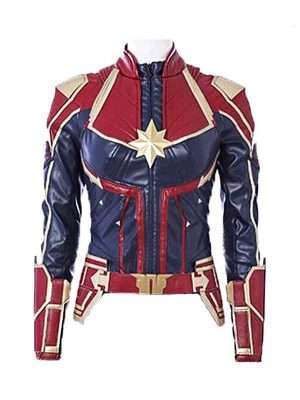 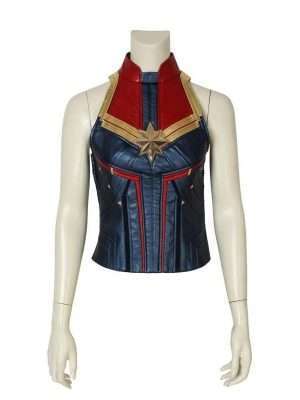 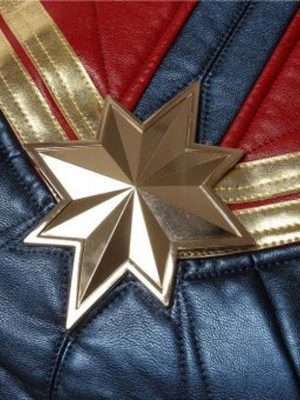 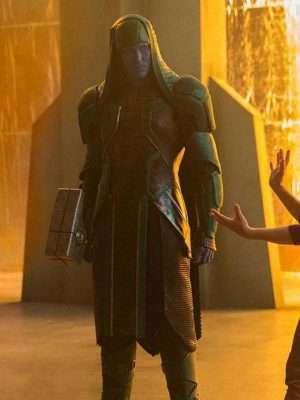 Captain Marvel has a profusion of outfit changes over the years. It can be said that whenever her series is restarted or a new author comes one or two changes have existed to her outfits and complete design. We can’t be a responsible constructed team of that. Carol Danvers has known by various names in her careers Captain Marvel, Ms. Marvel, Binary, Warbird. All of these existed with a new look. So she has some unique designs.

Here are several of the most enchanting Captain Marvel styles. We are going to tug both from comics and films. They are directly impacting each other at this spot, so they necessarily should be discussed.

Ms. Marvel’s original suit is staying the appealing red, black, and gold color palette and the Hala star is still very famous. Even in the most latest suit, you can see its influences. This suit did leave something to be wanted, however, as any comic book fan will be pleased to note down. Carol’s suit has been better with time, as has her backstory and casts depth.

The longest wear by  Carol Danvers’ Ms. Marvel and many fans visualize that outfit. In several ways managed her appealing look and fans like to capture a picture of her in this outfit. This costume discarded the red and the Hala star, but it is staying a fabulous look.

The gold lightning bolt beside the dark black is a standout. The eye cover is not required because everyone is aware that who she was. But she must go anyone outwears at least anyone.

Carol Danvers has a short time where she appeared as Binary and maintain a dramatic and alluring look. Many fans would like to return her in that same appearance. Binary is a color palette casual, this is found in various colors such as white, with black star accents, red sleeves, and white gloves. With its basic features, counted a perfect one.

In 2012, when Carol performs the role of avenger, she applied various subtle costumes. The purpose behind this apparel was to permit her to go undercover and acceptable her classical outfit wouldn’t have been a good selection in that case.

This outfit maintains a cool look to an enchanting and fine appearance. However, it is not very known and notable. She mergers in a little too much with all of the unnamed agents moving around. This view is everlasting.

The apocalyptic version of Captain Marvel’s suit may have been no longer. This suit gives Carol a rocky and perilous look and also face printed adds an extra touch. While other casts may have had perfectly reshaped for this series, Carol’s was top up on the list.