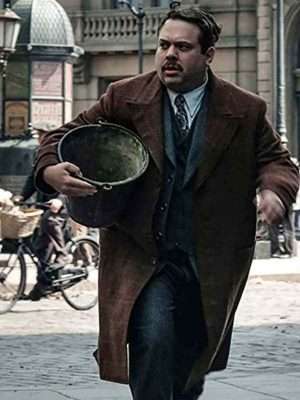 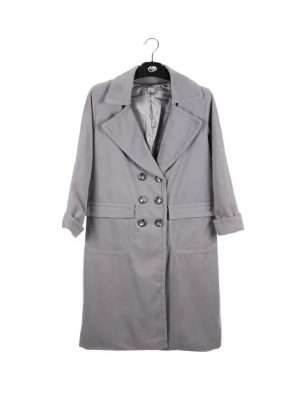 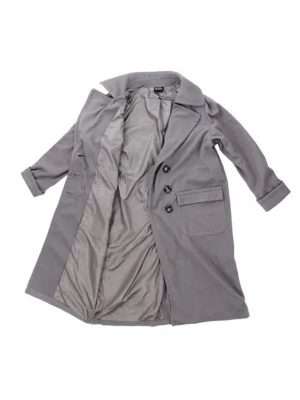 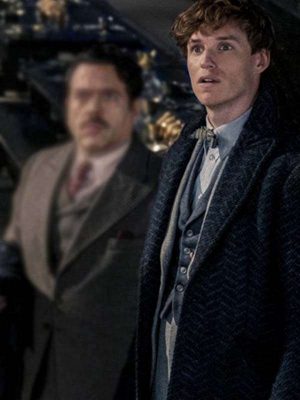 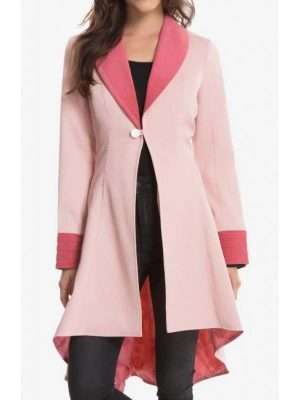 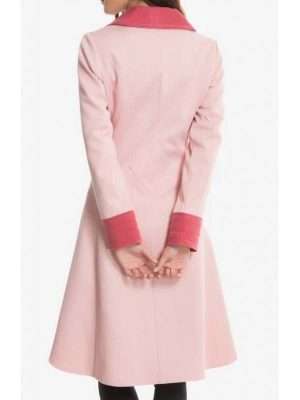 Fantastic Beasts and Where to Find Them Queenie Pink Coat 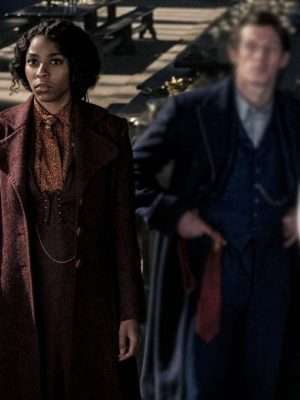 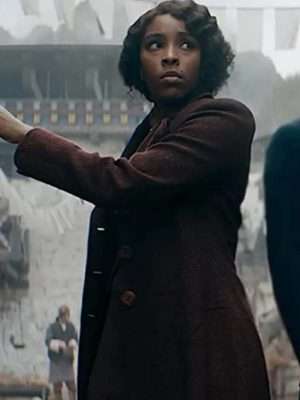 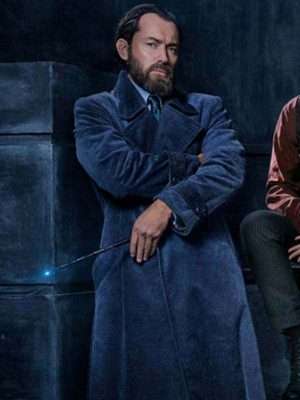 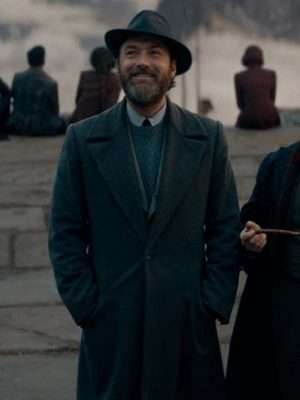 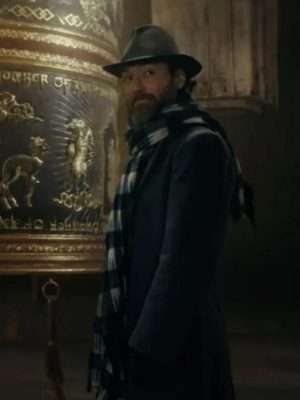 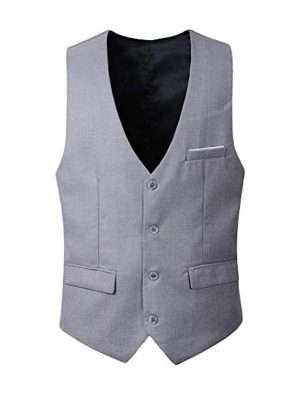 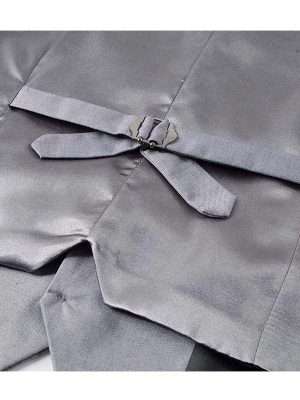 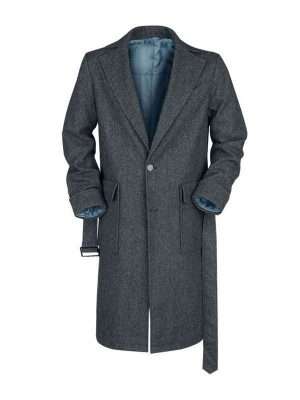 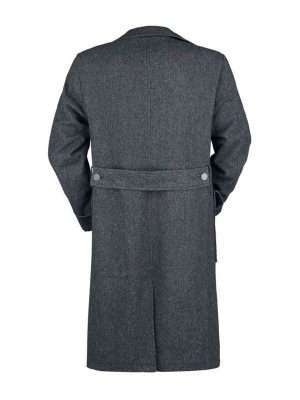 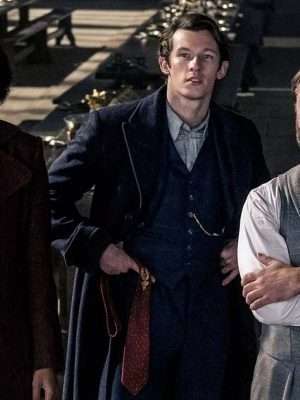 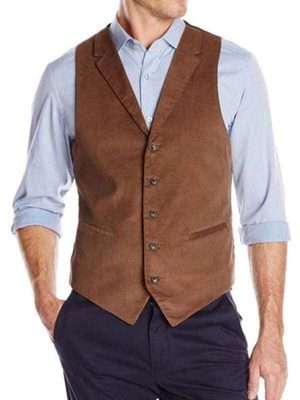 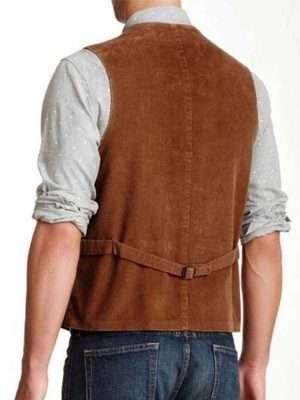 Keep discovering the wizarding world with America jacket’s vast range of Fantastic Beasts merchandise. Here you will get a whole host of products motivated by the Harry Potter spin-off film series.

Get started to take benefit of our unbelievable deals, such as huge discounts and limited offers. Don’t delay holding up any valuable thing.

From the Harry Potter universe, Fantastic Beasts And Where To Find Them 2016 was the first prequel movie. The film is founded on the r J.K. Rowling’s book of the exact name which played a role as a leader to the magical creatures found in the Harry Potter novels.

While trying to regain his misplaced beasts, Newt sees Porpentina ‘Tina’ Goldstein (Katherine Waterston), a witch and former Auror hired by M.A.C.U.S.A( American version of the Ministry Of Magic). He also meetings Jacob Kowalski (Dan Fogler), a Muggle/No-Maj who is inadvertently visible to the magical world. Interacted with a dangerous man name Obscurus, Scamander and his friends should work together to save the wizarding world.

The second film revolves around a man Wizard Grindelwald like Johnny Depp, who tries to triumph over the Muggle world Newt should utilize his unique skills to help to get rid of all these schemes.

If you can’t receive more benefits from the Wizarding world, no worry, we offer lots of Fantastic Beasts merchandise to entertain. Quick ready it’s time to cast a glance at your collection.

When you were a great lover of a newcomer to the imaginary series you can hold up all the action with our DVDs and Blu-rays (including 4K Blu-ray). Watch the films in extreme -high-definition quality, and set in for hours of mesmerizing entertainment.

Convert the magic into the real world, buy your wand, and create your collection of Funko Pop. Vinyl figures, such as the Niffler, Bowtruckle, and Chupacabra write down your hexes with the Newt Scamander journal and elevate your home with our special posters and prints, found in the framed pattern.

What are you looking for, witches and wizards? Rush towards our biggest line-up of Fantastic Beasts Merchandise.