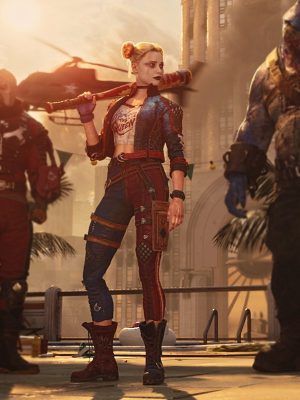 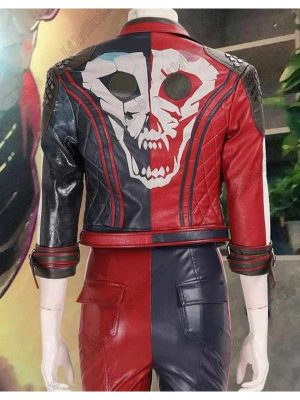 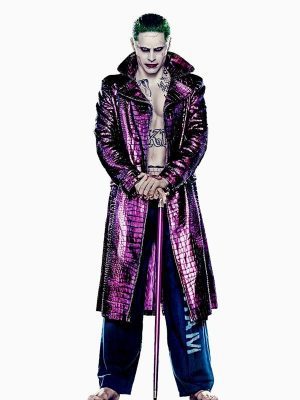 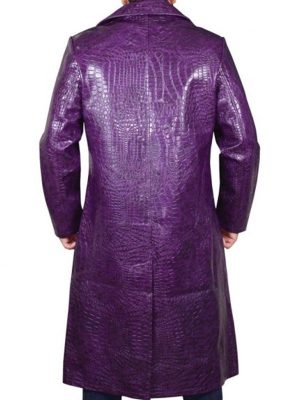 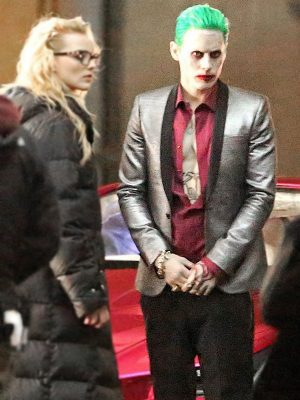 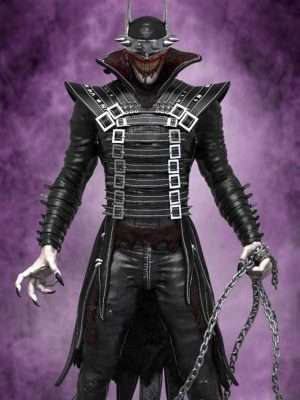 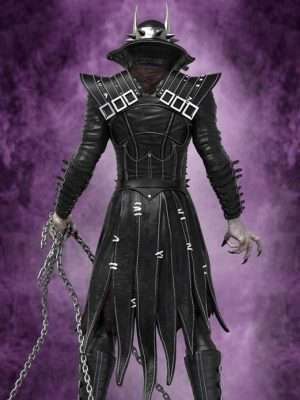 The Batman Who Laughs Coat

Joker appeared with its rival recently and the dramatic social media trends in the topmost hours. Joker sounds distressed as he observes everything to be disturbing around him. He is demanded to be a psycho patient during presenting disagreements by the experts. We are inclined to enter into it but surely this psychological actioner movie has triumph number of people’s hearts.

Joker costumes gather a whole group of attires, all in purple. This comprised jacket with stitched shirt, tie, vest, striped pants, and mask. Here you have a chance to adopt what you have already missed out on previous occasions. This is made up of 100% polyester and an elastic drawstring to give your pants perfect holding to your waists.

Furthermore, Joker is a crazy, psycho mad villain he has triumphed over millions of hearts not only with his acting but also in his amazing character in this movie. Due to other characters Caesar Romero, Mark Hamill, Heath Ledger, Jared Leto, Joaquin Phoenix, and several others, the character beats many other heroes. So America jackets offer various collections including Joker Suicide Squad Coat, Joker Suicide Squad Black Suit, Joker Red Suit, Joker Golden Tuxedo, and several other outfits as well.

Also, these costumes are found at affordable prices, perfect sewing, and are durable enough. Get your choice and manage an eye-catching look!