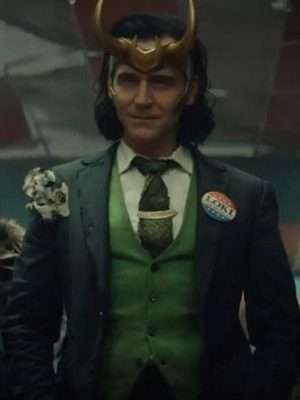 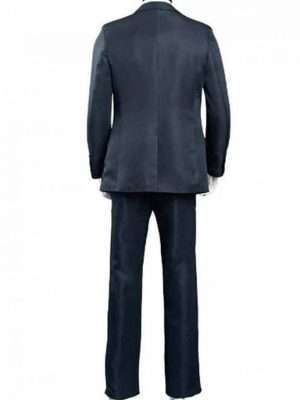 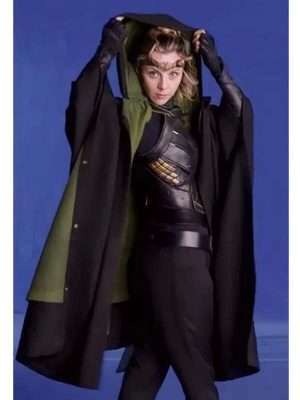 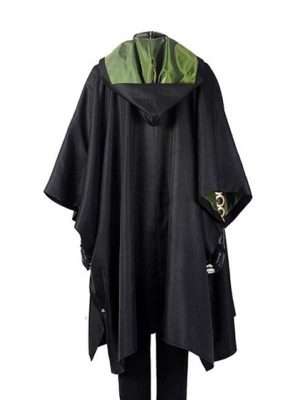 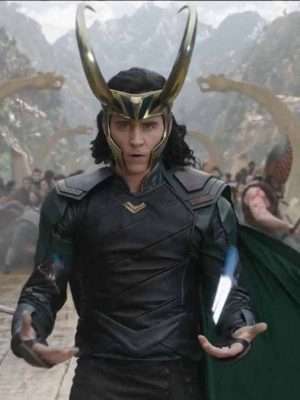 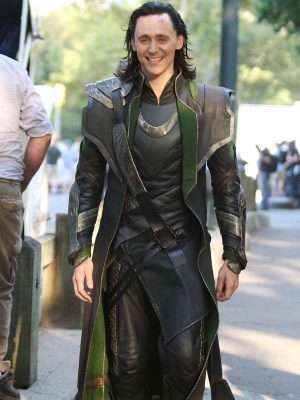 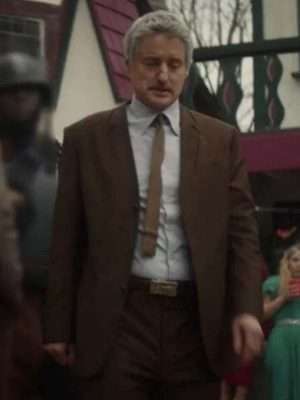 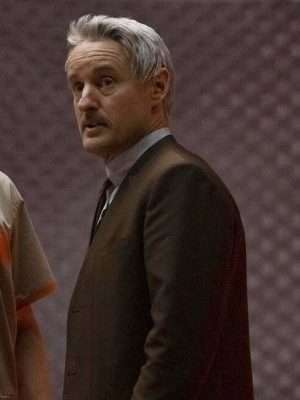 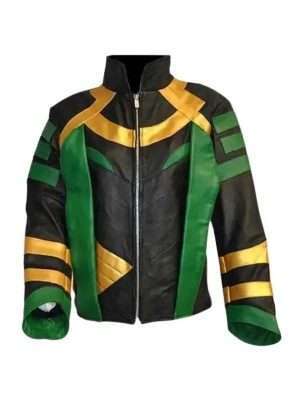 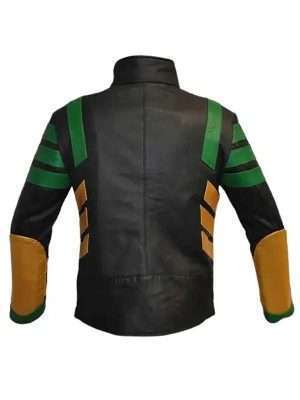 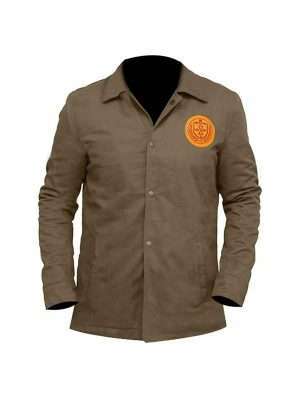 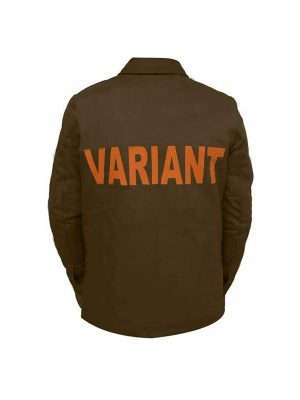 Get the most stylishly dressed Tom Hiddleston Loki Variant jacket right at your fingertips! Providing delivery at your doorsteps absolutely FREE. Shop Now.

Maintaining the latest fashion can be difficult but the next step is too difficult to manage. Which you like and longing for are the two different things. When we talked about trends no difference existed among both of them. The Marvel Cinematic Universe, the standalone TV series, “Loki”, has a great impact on the modern era people were greatly inspired by this series. With getting stimulus from this we designed amazing Loki Outfits for Loki lovers.

The Plot Of The Loki Tv Series

This program was released on June 9, 2021, has been got victory over the whole world and counted the most charging movie of Marvel TV series. It has an exclusive plot, peculiar characters, and unforgettable costumes. The story is about God of Mischief, Loki Laufeyson who played various wiles which go him towards the world of imagination. Then he was caught by a firm that panels the strict soar of time. The dressing design of this series trails the exact genre which the series has, enigmatic and obscurity.

Characters Overview Of The Loki

The Marvel show Phase Four, Loki, was unconfined by Michael Waldron along with memorable characters in the Hollywood industry. The prominent casts have an unforgettable place in this series such as; Owen Wilson portrays the role of a vivid mediator of the TVA, Tom Hiddleston in his appealing Loki Leather Coat, Sophia De Martino Hooded Sylvie Loki Coat, and Jonathan Majors plays the role of Kang. All they have 70 years of practice in the ground of industry. The storyline turns towards an amazing spot with the help of the central characters.

Loki is known as the God of mischief as he has very vigorous triumphant inspiration inside him to law the Asgard and to have his power superior among all the others. Though he is the stepbrother of the great Thore but doesn’t have the same honor or ethics at all, as he always trying to become a ruler of the empire and wants to establish his violent rule all over.

Besides the unique storyline, the avatar of casts implies Loki Jackets as been greatly predicted by many fashion enthusiasts as it is one of the most favorite costumes have on infancy gatherings. So we offer you the artistic outfits collection which will help to look classic just like your favorite Asgardian character.

Get now this grey Loki coat to ensembles with bold style and alluring look that the God of Mischief earns to own. This coat is designed with wool blend material and inside viscose lining. It also has a stand-up style neckline, full-length sleeves, button cuffs, snap tab button closure, and two waist pockets that can help to store your essentials easily.

This suite consists of a blazer and trouser, manufactured with cotton fabric that is breathable and short weight. The blazer nuances a notch lapel collar, button closure, full-length sleeves, open hem cuffs, and two-sided flap pockets.

Get a unique style and fantastic look constructed with flawless material and creative crafting for your unified decorative party green wearing a dress.

Lure up your stylish appearance with this intrigue green cap that is artistically fashioned to observe bitterly with your Loki Costume attire and make you look opaque standing among all.

This Loki hoodie is made up of the enthralling kindred styling of the artistic type and quality that provide you an alluring look whether you dress it on formal or informal occasions.

So if you are searching to dress up in an artistic style in a cosplay event and are striving to get an idea of what to go on with, this Loki costume attire will effortlessly be your exact selection to get your astonishing styling outlook. With all customizable attires which will give you the perfect stylish appearance of your loving Asgardian motivated character.

We have a variety of collections of Loki TV series including; Tom Hiddleston’s real leather jacket, Sylvie green cotton trench coat, Hiddleston Loki leather coat, etc. If you are fans of the Loki series you must love these attires.

All these costumes of the Loki series are finely designed with leather, cotton, etc. whether coats, jackets, blazer, etc. The Loki Jackets provides the same sight as comfortable, brave, classic, and sexy as in the series adopted by the characters. They are highly prepared with synthetic material and inner viscose finish set exact imitation of Loki series casts.

Loki is a schemer deity who is considered not good or not bad too because his target has always been destroyed. His father is a giant but in opposition to his father, he is an agent of the Aesir.”