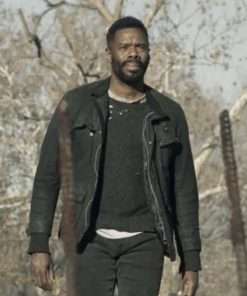 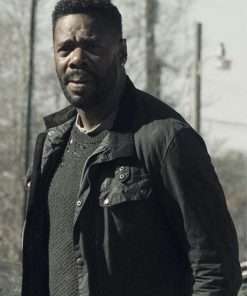 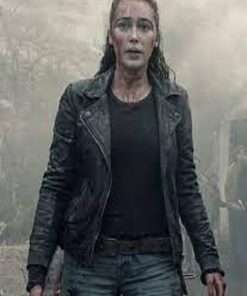 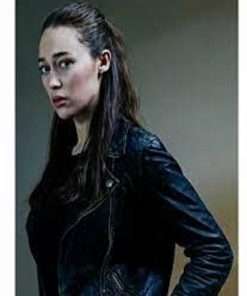 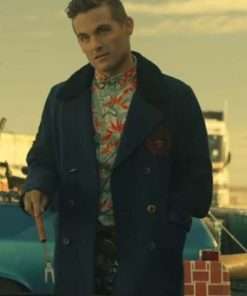 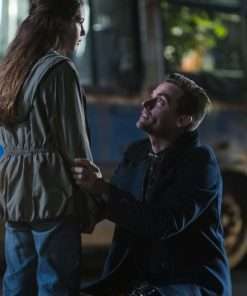 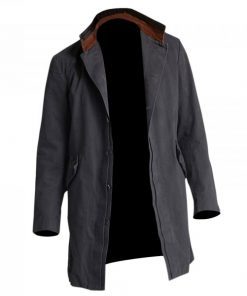 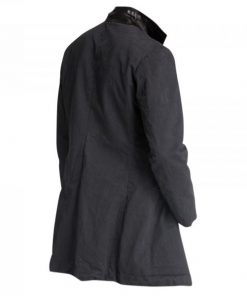 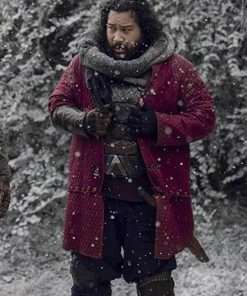 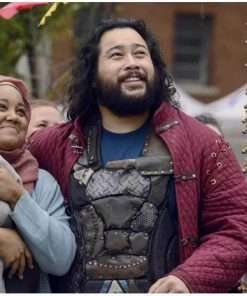 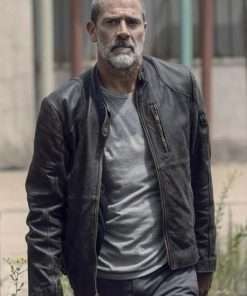 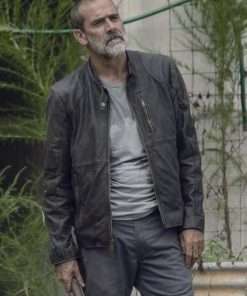 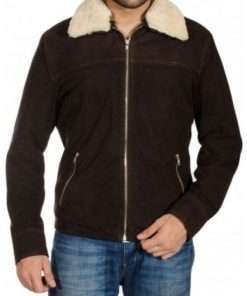 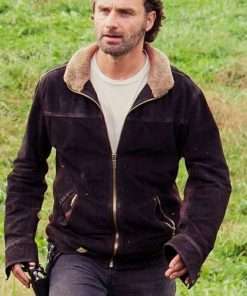 Here is a good thing for all The Walking Dead lovers out there, America jackets has a mission to devote an entire site to The Walking Dead Jackets & Coats collection from the series. The Walking Dead is an American post-apocalyptic thriller TV series unconfined on the 31st of October till date. The series was produced by Frank Darabont. The show is founded on the comic books series by the same name. The character list of this series is Andrew Lincoln, Jon Bernthal, Sarah Wayne Callies, Laurie Holden, & Danai Gurira. The characters are wearing some of the jaw-dropping outwears of all time.

The storyline of the series is about the main character of the series Andrew Lincoln as Rick Grimes. The story is founded on the worldwide zombie apocalypse. The casts of the series are the protectors of endless zombie spells that happen to them. The zombies are known as the walkers who are involved in noise like a gunshot or scents like the scent of a human. It is displayed in the series that if any human gets nibbled or injured by the walkers, they become one of the other walkers. It has displayed that deputy sheriff Rick Grimes has roused up from a coma & he sees that the world has been overcome by walkers that is where the whole horror starts in the series.

We always serve our customers with the best shopping experience, America jackets is a best-seller online store where you can grab your favorite item easily.

Get enter in Rick Grimes and his group of fighters with America jackets vast variety of The Walking Dead Costume. Here you get a varied range of inspired collections by the television series including DVDs and Blu-rays, toys and games, and Funko Pop! Vinyl figures, homeware, and more.

The Unique Plot Of The Walking Dead!

The show is produced by Robert Kirkman, The Walking Dead began as a series of comic books beneath the image comics label. It was published from 2003 to 2019, lasting a total of 193 issues. In 2010, the comic grabbed a live-action TV compatible which premiered on AMC.

The TV series revolves around a police officer Rick Grimes (Andrew Lincoln), who gets up from a coma to search the hospital empty of human life. After letting down his ward he knows that the world has been infested by the undead. A short after, Rick sees a fellow survivor Morgan Jones (Lennie James), and his son. However, he tours Atlanta as soon as he is able, looking for his wife, Lori (Sarah Wayne Callies), and son, Carl (Chandler Riggs).

Finally, Rick reunifies with his family and sees several other survivors. The following season emphasizes the group’s trying to stay in this new post-apocalyptic world, putting them into contact with thrills both human and not. Motivated by anxiety and cruelty, many survivors have selected to hold the new status quo, making them more dangerous than the ‘walkers’ that rub the landscape in search of flesh. This has given growth to many incredible villain, such as the Governor (David Morrissey), Negan (Jeffrey Dean Morgan), and the Whisperers.

Get ready to face the zombie group with our The Walking Dead Jacket. These are the perfect gifts for dismay fans, idyllic for any special occasion.

Start your collection with all prominent DVDs and Blu-rays. Collecting each season gives a chance to binge-watch the show from start to end. Must remember to check out the exclusive steelbooks, which feature exclusive artwork.

Once you have experienced the set box, start collecting your team of survivors with some The Walking Dead Funko Pop! Vinyl figures. Designed after your favorite characters these small breakables would look great on any sill or table.