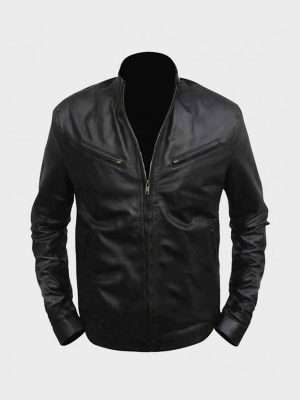 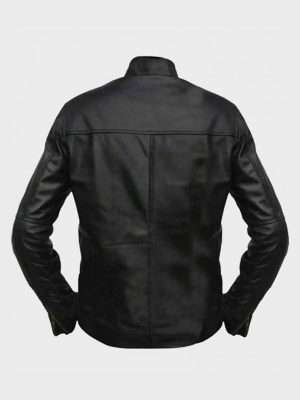 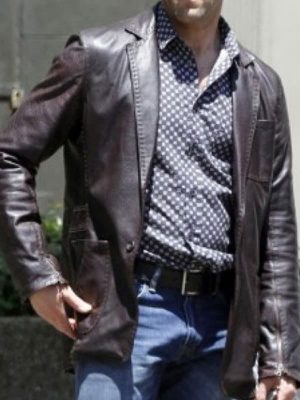 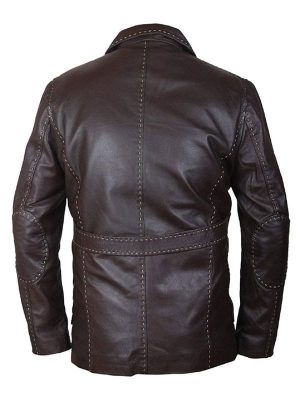 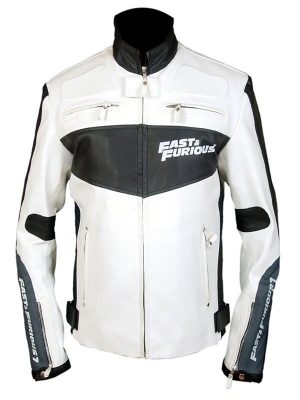 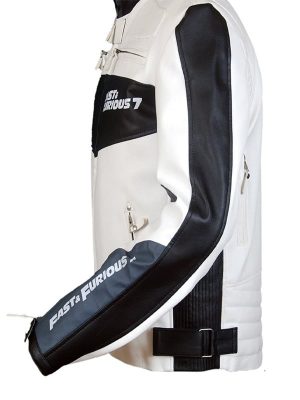 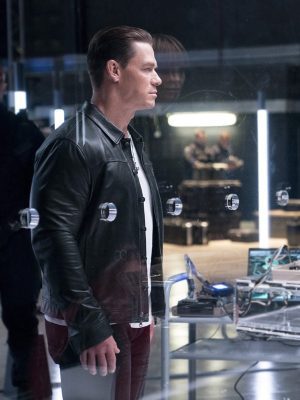 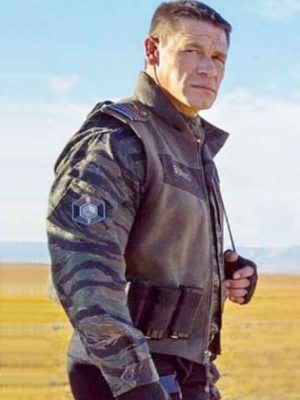 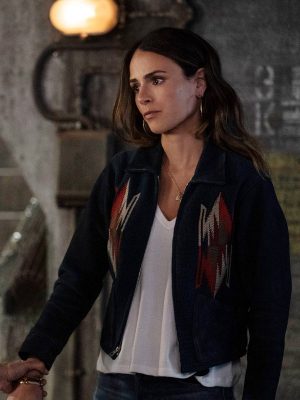 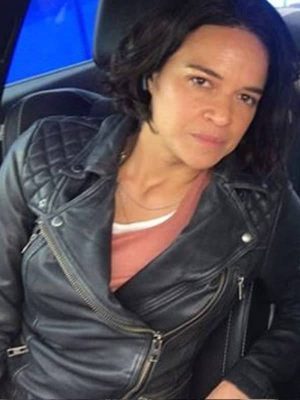 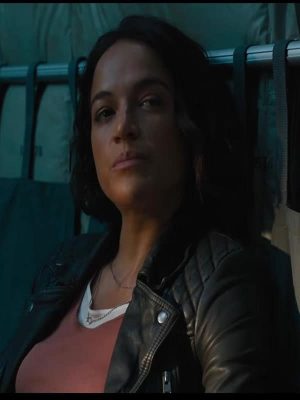 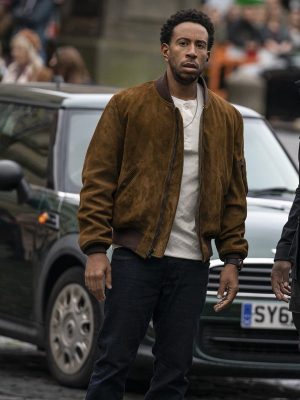 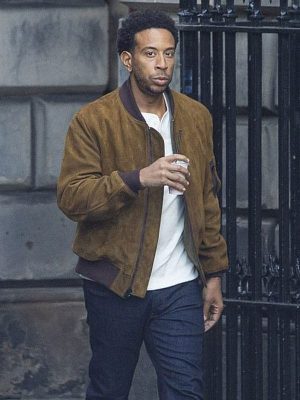 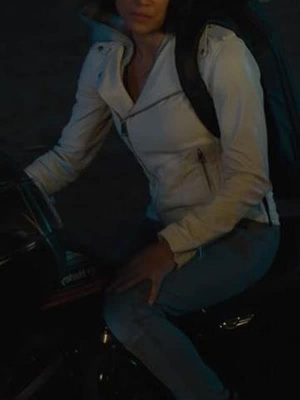 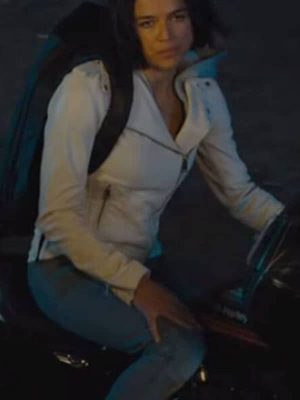 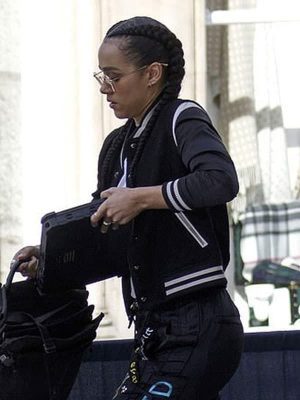 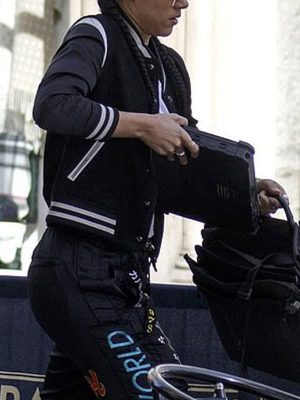 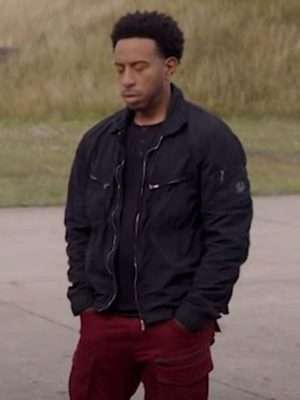 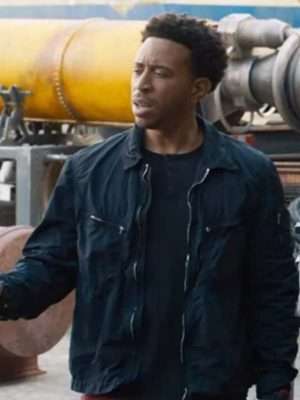 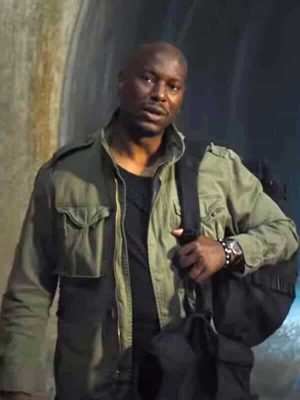 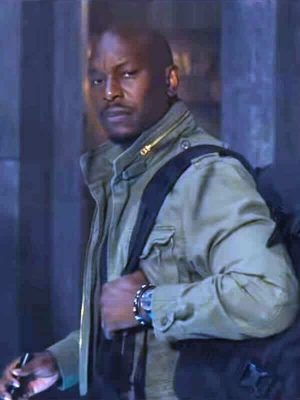 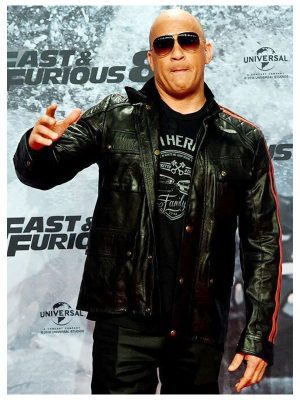 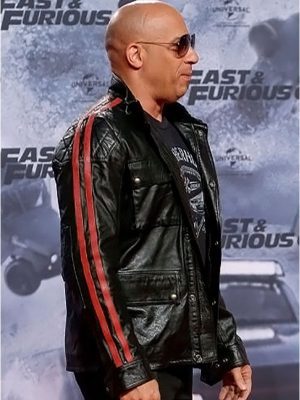 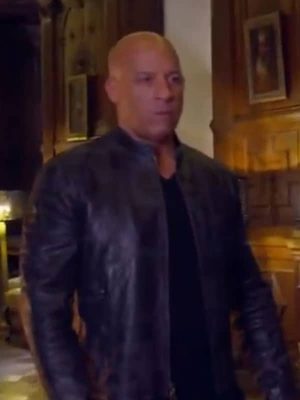 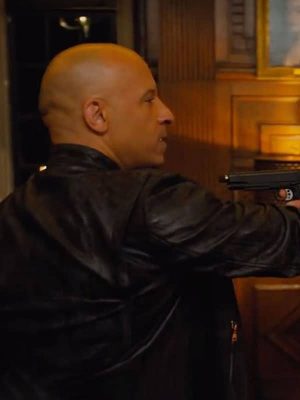 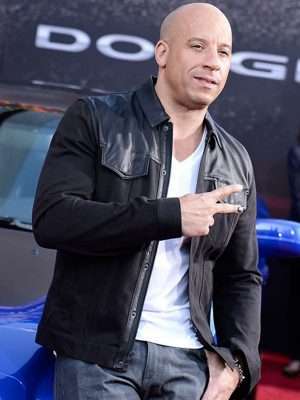 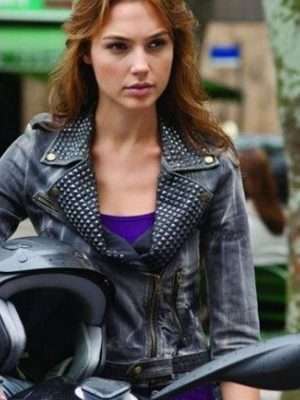 Fast And The Furious Outfits

Fast and Furious is a media franchise comprising a series of films that are produced by Gary Scott Thompson. The franchises spread over the time after its release and with the addition of new and more courageous characters and bold exploits. Now Fast and Furious have become one of the greatest franchises.

This series is based on action, spies, and swoops. This first series was released in 2001, in the media franchise, and the last one in 2021. Fast and furious existed on the 7th top-earning film series of all time. The media franchise was praised for everything such as; the direction, production, set, visuals, casts, and even the outwears. Fast and Furious attires are one of the most demanding and motivating ones that can we get on the internet.

We are much pleased to announce the category of Fast and Furious apparel that grabs a massive collection of jackets, coats, vests, and blazers worn by the casts throughout the series of the film. Every outfit which counted in this category is designed from high-quality material, solid color, durable stitching, and much more details.

In this collection, the first-come outfit is, the Fast and Furious 9 Jakob Toretto Leather Jacket. It is made up of leather and an inner viscose lining. It also has a curve-style collar, front zipper closure with closing, and waist pockets. Another classic piece of Fast and Furious is Fast and Furious 9 Tyrese Gibson Jacket, which you would like to keep. The navy blue colored coat is prepared of cotton material and inside viscose finish. Its construction competes with a stand-up style neckline, front button closure, slim fit, full-length sleeves, and two flap pockets.