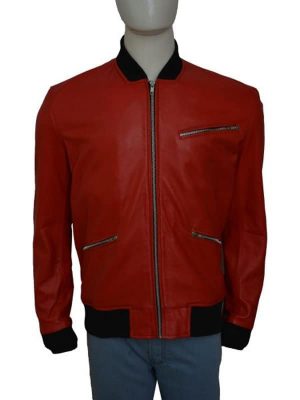 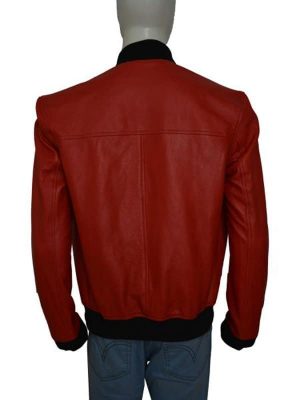 Tracking the years of unprogressive events, the critics great performed and now Star War has existed with its name in the world. It has billions of fans who are waiting for its next season to release.

The story itself of this series revolves around action, mystery, thriller, and drama with a wee bit of comedy. The Star War was vented out to Disney, so now all works and critiques are controlled by Disney. In the film, a space world is displayed which is characterized by war. People became revolted against the people fighting over the throne. During this, the princess is additionally seen fighting in combination with rebellions. We won’t give out further demolishers let’s watch and return as a fan of the movie.

The article permits us to detail the category content. The Star War collection is the same replicate of the Star War Series. Get ready to hands-on some featuring products so you have a little glance about what we offer you in our online store.

Including, the Han Solo Parka jacket is designed with cotton fabric and inside viscose lining. It features a front zipper, and long sleeves and is available in brown color.

Moreover, Darth Vader jacket is made up of genuine leather and has chest pockets, a YKK zipper front closure, and appealing black color.

You can more collections of Star Wars outfits and just grab them in one click!

What is star wars?

Star Wars is a movie series of flicks controlled the external world and space.

Who is Darth Vader?

A villain of the series.

Do you have all outfit collections of Star Wars characters?

Yes, we have all character imitations in this category of Star Wars.

Are you selling clothes made from leather only?

No, we have more than just leather. We are selling cotton, polyester, polythene, wool, and more.