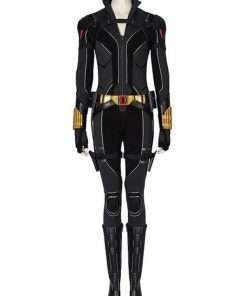 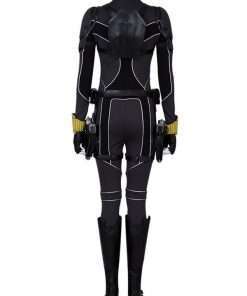 Black Widow is a forthcoming marvel comics movie series founded on a superhero with the same name. Cate Scotland produced this worth-working series. The film follows the events of Captain America Civil war and shows off how a black widow is all alone to confront a dangerous conspiracy theory.

Scarlett Johnson can be seen in the film wearing this sleek costume playing the role of a black widow who is a highly trained former-KGB assassin.

This 2020 Black Widow Jumpsuit is designed from spandex fabric which highly provides more solace and is durable. It has a stylish erect style neckline which boosts its superhero style. It is stitched in a front zipper closure which adds classic appeal to this outwear. The most charming feature of the jumpsuit is that has two fantastic black and white colors combo, you can order as per your choice. 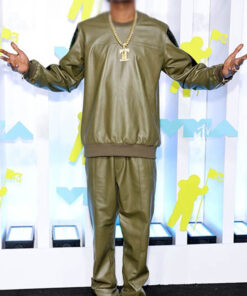 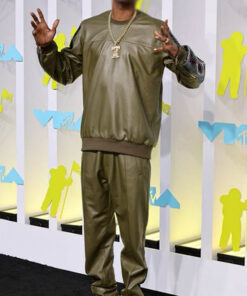 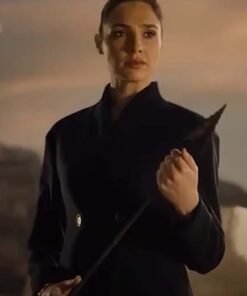 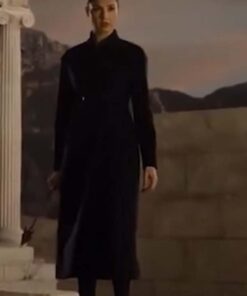 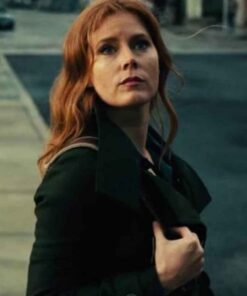 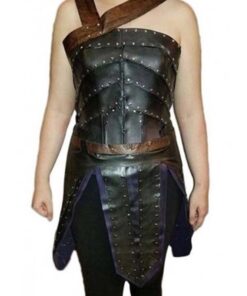