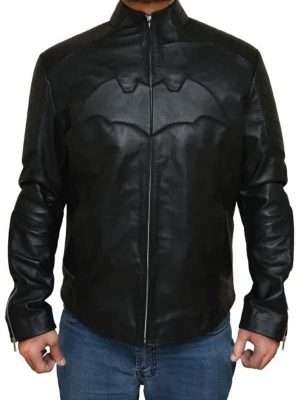 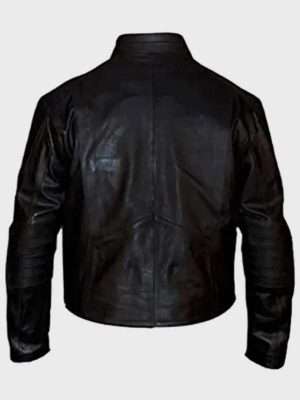 The offered Batman Begins Jacket is a replication of the jacket that Batman wore in the Batman Begins movie. In the movie, Bruce Wayne is the son of billionaire Thomas Wayne, and he has also frightened of bats. After a robber shoots his parents, Bruce becomes disturbed and decides to leave Gotham to train himself in combat. He then encounters the League of Assassins who then trains Bruce as a member of the League. Bruce then learns about the League’s intentions to demolish Gotham due to which he blisters their temple and escape. Bruce then holds the mantle of Batman to contest the evil in Gotham. In conclusion, after defending the city, Bruce kills Ra’s al Ghul. Christian Bale played the role of Bruce Wayne.

This Batman Begins Black Leather Jacket is the manufacturing of faux or real leather comprising of a viscose lining that is present inside to make it soft touching or feeling while wearing. Its features consist of an erected collar, padded shoulders, Bat logo at the chest, zipped cuffs, and front zip closure. The jacket also includes two inside pockets.

That alluring outfit caught the attention of millions of viewers. Its high-quality design and stunning style made so many fans from all around the world. 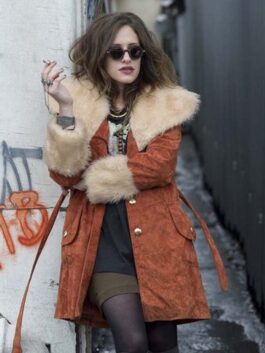 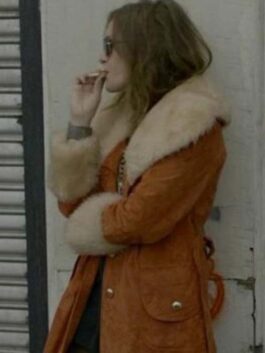 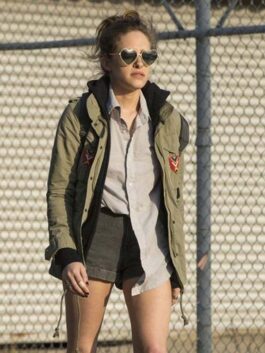 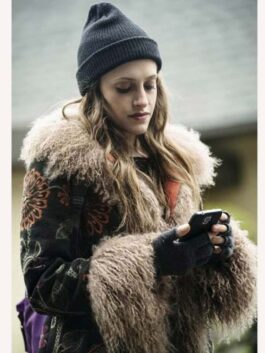 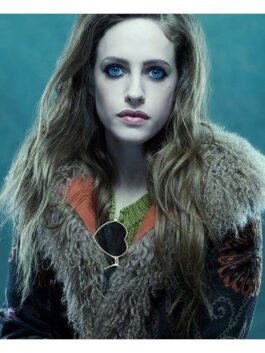 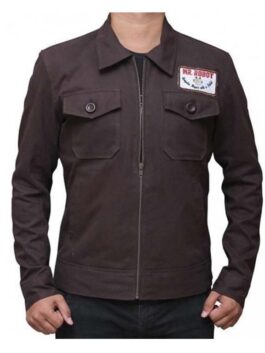 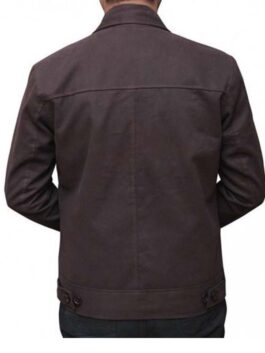