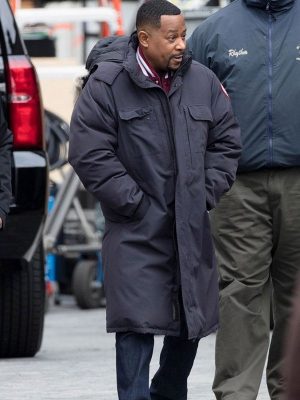 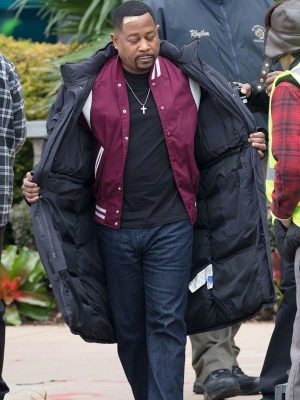 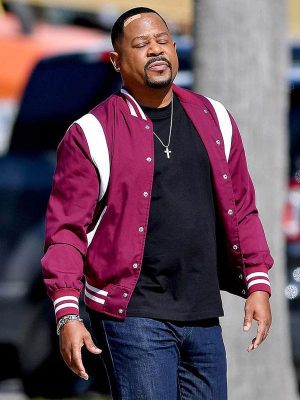 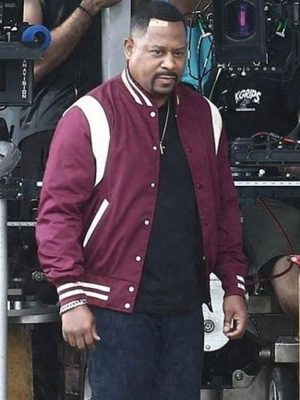 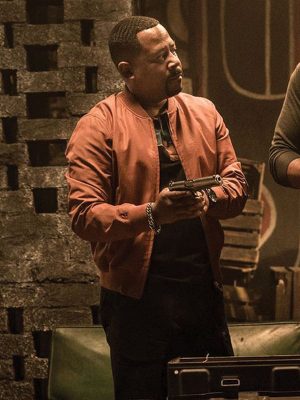 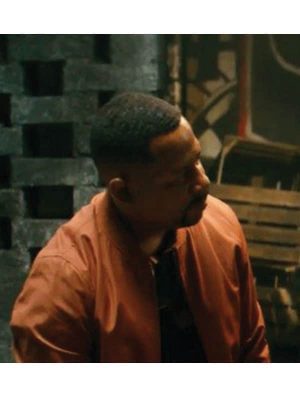 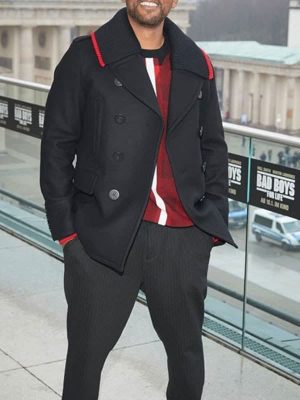 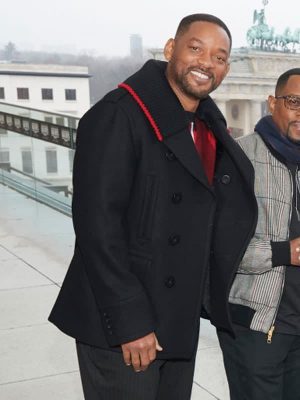 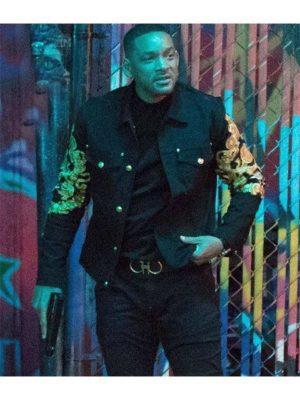 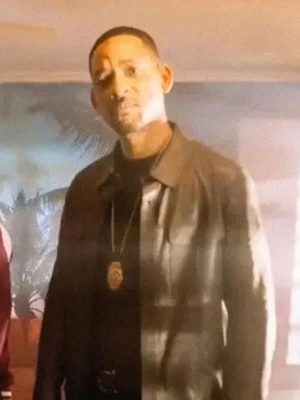 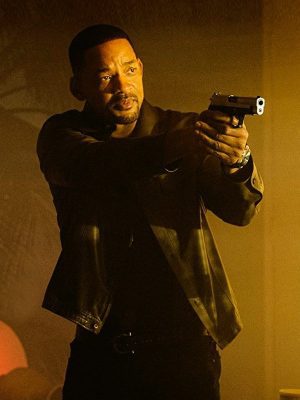 In 1995 a secretive, crime, explorer, and exploit movie was released with the name “The Bad boys” which is about the two investigators corporation. Both of them sign a pet for a drug cartel. It has considered the specific movie of the old-time which has completed the standards of badass cop film.

As the 1995 movie Bad Boys, another portal of the Bad Boys movie has passed out on 16th January 2020. The plot of this movie revolved around two people Marcus and Mike who target to take down the evil owner of a Miami drug suggestion. This movie is known as a charming movie as the 1995 movie Bad Boys. In both films, Smith portrayed the character of investigator Mike Lowery. The movie has received more positive reviews due to its amazing plot and characters. Furthermore, this movie is considered the champion sequel of 2020, it has got more space in the hearts of the audience through casts and their customs.

Our collection is filled with the exact imitation of all attires which are worn by different characters in this series. Now you don’t need to worry about quality material, just show your love with your favorite characters of Bad Boys through appealing outfits.

Will Smith jacket is the climax outwear of the Bad Boys film. This jacket was liked and praised by all viewers through the teaser of the movie. One of the great cast of this film, Detective Mike Lowery adopted this jacket. The material of this and inside viscose lining. Other features of this jacket are shirt style collar, front zipper finish, open edge cuffs, and both inner and outer pockets. Its additional thing ii appealing brown color of this jacket which maintain a unique look. This might be helpful to show your likeness with frontier casts of this film Detective Mike Lowery and Will Smith.

The fleece fabric designed jacket is worn by another prominent character, Detective Marcus, and has inside viscose touch. It also has an erect rib-knitted neckline, full sleeves, and open-style cuffs. Its enchanting maroon color provides a luxurious and formal look. Get this jacket because it will maintain the imitation of Martin Lawrence’s look.