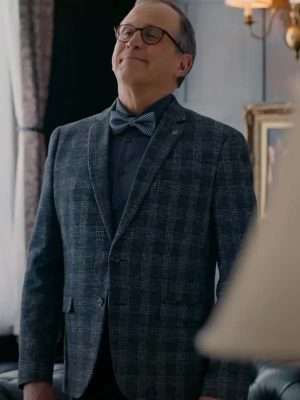 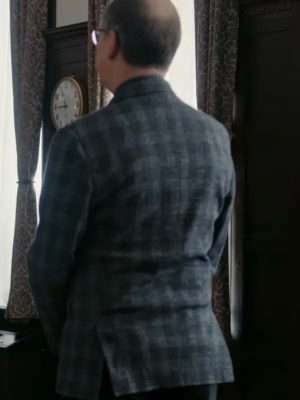 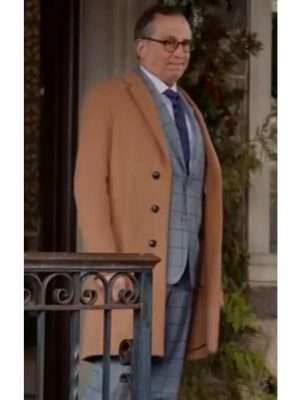 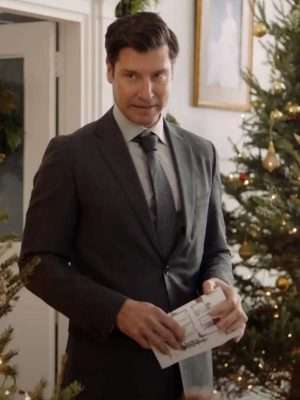 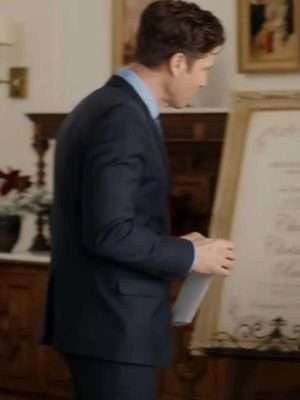 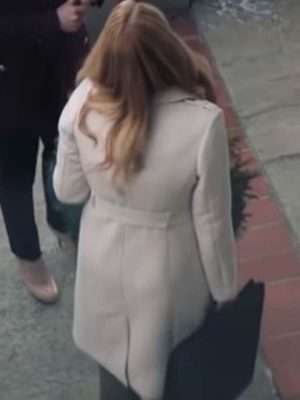 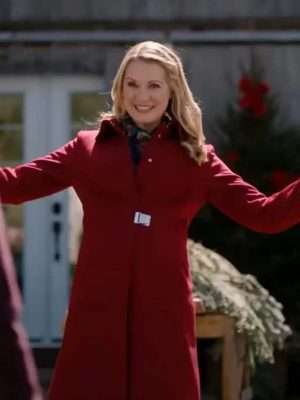 Have you ever been surprised by how fashion sensations take turns over time? This is affected by celebrities, designers, the fashion industry, and movie series. Nowadays, every man and woman aspires to look charming and imitate their favorite actors, actresses, or other celebrities. Because of this, most people search for apparel and accessories that are similar to them.s
Christmas in Washington, which was directed by Adrian Langley and debuted on December 1, 2021. This movie features an English dubbing and ends one hour and twenty-five minutes. Damon Runyan, Natalie Lisinska, Madeline Leon, Kathleen Laskey, Tessa Kozma, Jill Frappier, Nneka Elliott, Alex Harrouch, Steffi DiDomenicantonio, James Kall, and John Cleland are among the actors who portray the leading roles in the movie. The movie is covered with comedy, romance, other, and family genres all have access to the movie Christmas in Washington, which has a 5.6 out of 10 binge rating.

The PLOT OF Christmas In Washington:

The embassy must be embellished for princess Therese’s yearly royal charity function, but Magnus Anderson, the new Bulgarian ambassador in Washington, is undaunted by childish celebrations and decides to spend less than his unhonoured predecessor. Professional event decorator Emily Barnes trusts that this respected job would finally pull her little firm into the big leagues. To get over his excellency’s uncertainties, she utilizes her “tasteful excess” style by offering him to the American public and, more significantly, press expectations. To the surprise of his keen professional coach Arvid, who also gets the affection of his daughter, Magnus moves to both the expensive prize idea and the sexy designer herself.

In Canada’s province of Ontario, he was born in Toronto. In the CBS television series “Star Trek: Discovery, Now he is portraying  Klingon Leader Ujilli. Runyan is most known for playing Charles Falco in “Gangland History’s Undercover” on A&E. He has dated Jodie Dowdall for some time.

Sometimes all your life has been misplacing that surprising holiday spirit you didn’t even aware you were losing. Thus, the immensely demanded Christmas in Washington TV Movie has reached at last pique such interests and reentered harmony in your life! But for this, you need to set everything else aside for a moment and prepared yourself to stand out with this Emily Red Christmas In Washington Coat that is currently discounted.

Where was the setting for the film Christmas in Washington?
The film was settles in Canada’s province of Nova Scotia.
Even though the majority part of the movie was set in Nova Scotia, they did a great job of holding the atmosphere of the Pacific Northwest.
Where was the 2019 Christmas Christmas movie set?
A Christmas Movie Christmas will be resettled on UPtv during the holiday season. The majority of the video was recorded at the River Place Shops in Frankenmuth, as well as at the Bavarian Inn and the Rupprecht Vacation Haus.
Who is the dominant father during the holidays?
Rob Stewart, who portrays Penn’s father in the movie, before played Penn in Season 1 of Slasher, though the end was knowingly more violent.
What is Damon Runyon famous for?
The American journalist and mini-series writer Damon Runyon, real name Alfred Damon Runyon, was born in Manhattan, Kansas, in October 1880 and murdered in New York City on December 10, 1946. He is popular for his novel Guys and Dolls, which was written in the local slang that would become his trademark.
Is Natalie Lisinska married?
No, She has never been married.
Natalie Lisinska is now dating?
No, As of 2022, Natalie Lisinska is not dating anyone, she was a 40 years old lady. According to CelebsCouples, Natalie Lisinska had at least one previous relationship. She has never before been wed.
What services present Christmas movies?
There are various holiday movies available on streaming services.
Product Categories
Filter by price
FILTER BY MATERIAL