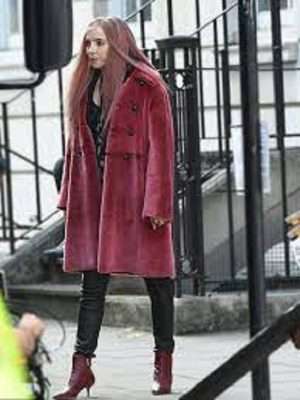 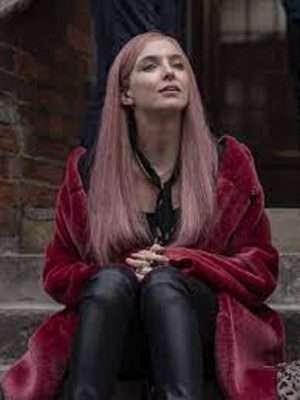 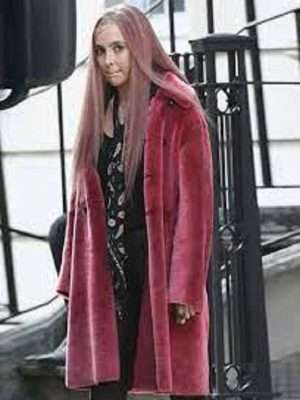 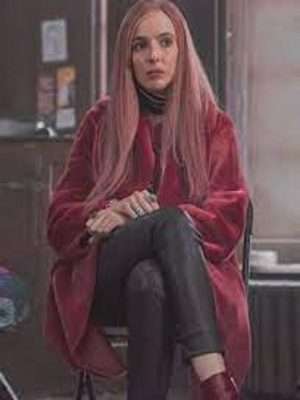 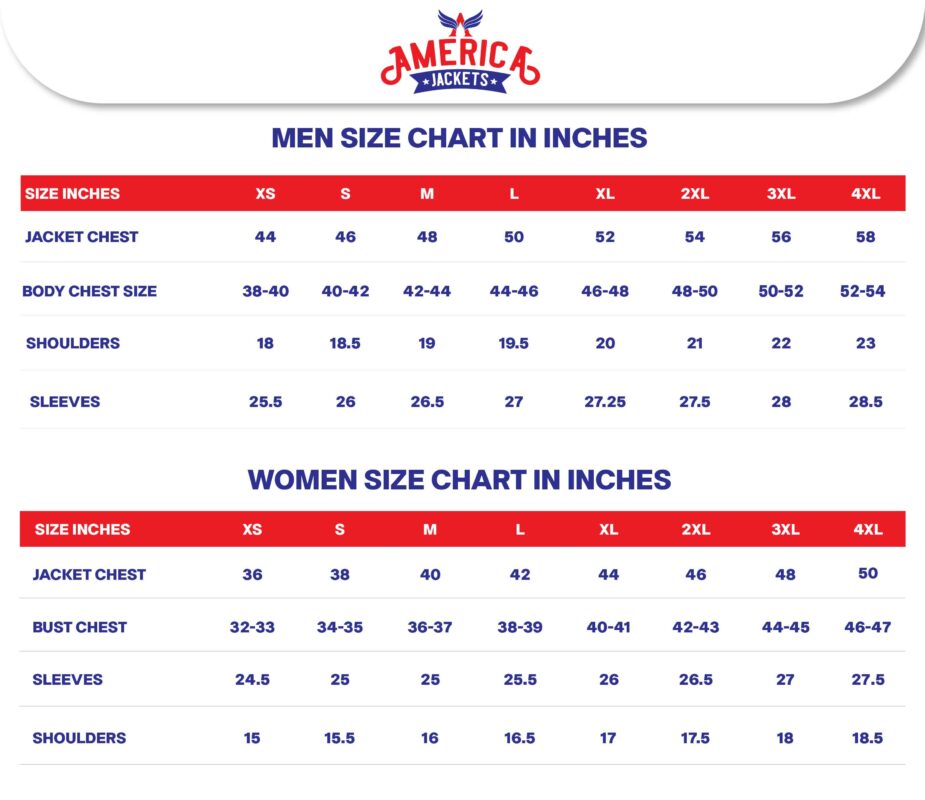 It’s an American thrilling movie that contains an outstanding coastline and an intriguing story. The plot tracks around the criminal Villanelle who’s working for mafia gangs and has been done excellently on screens. She always performs her tasks in a very sharp mood and she never left any clue behind her. An undercover agent from M15 is now selected to catch her naming Eve Polastri. Eve and Villanelle emotionally attracted each other due to their unusually similar past incidents.

Jodie Comer played the character of the assassin whom Eve was tracking all over. She depicted the role of Villanelle and her looks are just lit in this series. Her personality is admired by the number of her fans who watched the series.

Not only her thrilling moves but also her dressing style is beyond the next level in the series. The Killing Eve Villanelle Fur Coat she wears in a scene is now designed and available here for you to hold for a winter sassy look. It is fabricated using fur material and inner viscose lining. The coat has long sleeves with open hem cuffs. The front is finished with a buttoned closure along with the classic styled simple collar. It is perfect for you to slay in winter in paired with black jeans or stress pants. 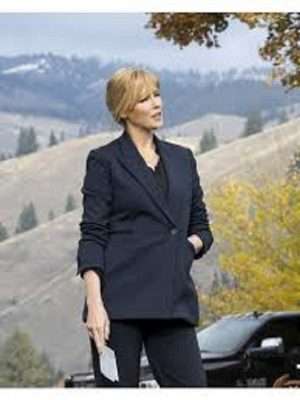 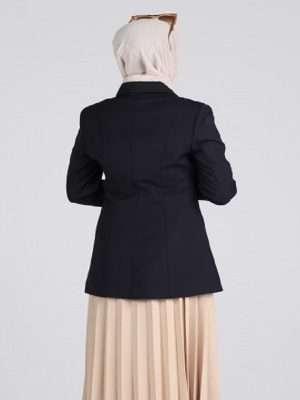 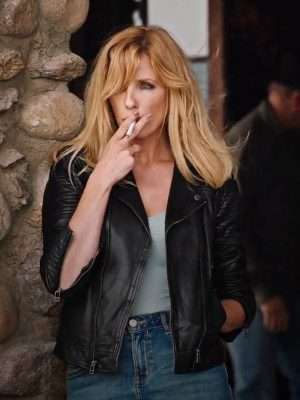 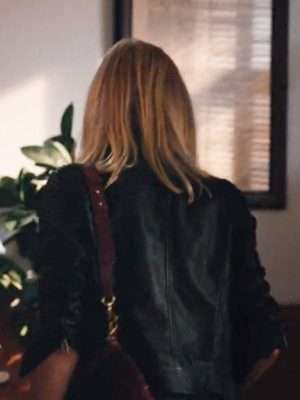 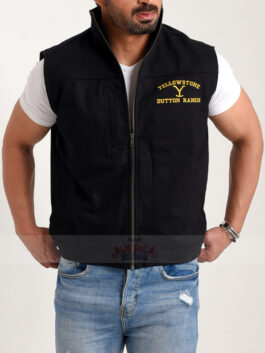 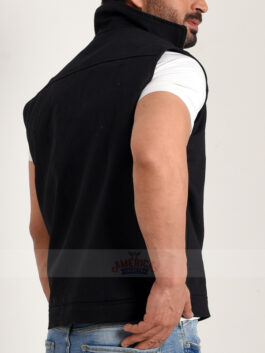