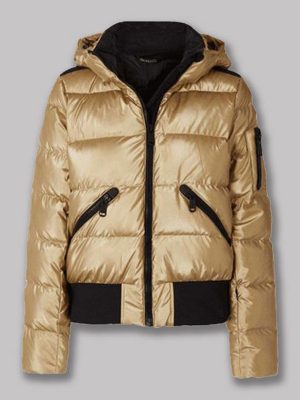 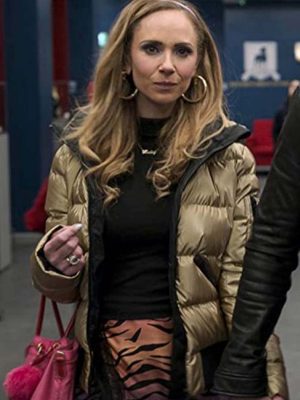 Ted Lasso is a TV series that is based on sports and the platform of the TV series is very interesting which is full of different moments. The whole series is very interesting and contains all the element that make a series, delightful and thrilling. Every character is very important and performed the role as the leading character. The TV series is full of romance, love, thrill, hate, revenge, drama and most importantly sports and team work.
Keely Jones a very supportive girl

The beautiful and stylish young lady Juno Temple portrayed the character of Keeley Jones in the TV series Ted Lasso, Keeley is a model-turned-PR consultant, and the captain of AFC Richmond Team Roy Kent is her boyfriend they both are having good relation and they add the element of romance in the TV series Ted Lasso. Keeley was a very supporting lady in the life of Roy Kent who had been retired from the football, but she was also there to support Roy Kent to think of himself and do something. Keeley Jones was very keen for Roy to make something of his career, including taking up an offer from Sky Sports as a specialist.

A Lady Who Always Having a Soft Corner For All

She is soft by nature and very kind lady; she not only remains helpful for his boyfriend but also helped Ted Lasso, who was an inexperience and non-competent coach of AFC Richmond Team. When Ted Lasso joined the club, Keeley Janes quickly formed a bind with him and she tried her level best to help him get to understand her boyfriend, Roy Kent and she understands him most, and also helped Ted Lasso, how to make him a team player. Rebecca Welton as usual wanted to create fuss in the team and that’s why she attempted to use the bond between Ted Lasso and Keeley Janes to create a negative image of Ted by photographing them in a seemingly intimate condition, and it was happened when the photo shoot photographer took photographs of Keeley dressed as a lion, but Keeley didn’t revenge Rebecca in fact she tried to help her.Around this time, Keeley also helped Rebecca choose a date and went on a double date with Roy Kent with Rebecca and John Wings night.

Golden Color Puffer Jacket For The Girls Having Golden Heart

If we say Keeley was having golden heart it won’t be wrong as she had soft corner even for the Rebecca who envy her. And that’s why she always looks great in the whole series, but the Keeley Jones golden puffer jacket is an extremely beautifully and stylish jacket that she worn in the TV series. If you want to get a really magnifying and electrifying gaze in the party or in any event like friends gathering or formal dinner, then place an order for this classy master piece which is prepared with ex excellent quality material and the combo of golden puffer body of jacket with black rib knitted cuffs and hoodie give the Keeley Janes AFC Richmond Ted Lasso Jacket phenomenal look that no one can ignore.

Available On The Best Discounted Offer

Girls out there what are you waiting do you want impress your boy like the Keeley did in the TV series Ted Lasso then don’t waste a single second and place your order now, it will give you charismatic persona and fill a second level confidence in you that people will fall in love with you confident and charming persona.

Place your order now avail the best discount offer of year, we are offering biggest sale of the year on New Year celebration 2022. Grab it now as you will never get such a low and pocket friendly price of this most demanding item any where 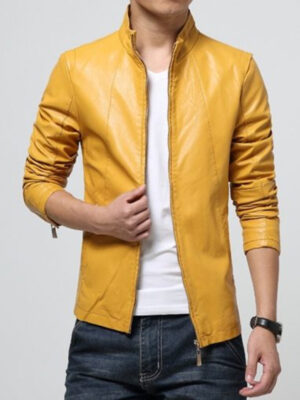 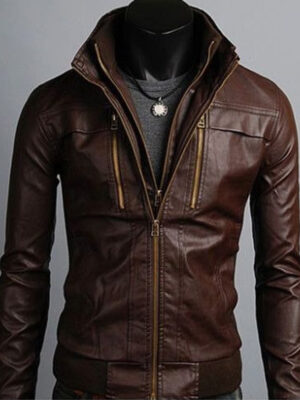 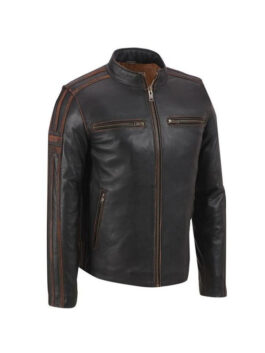 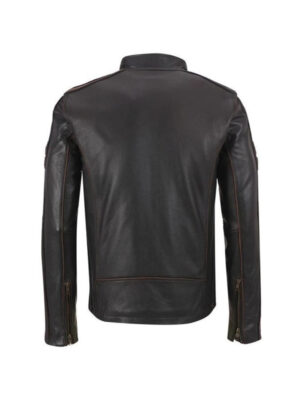 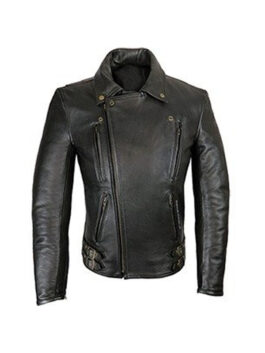 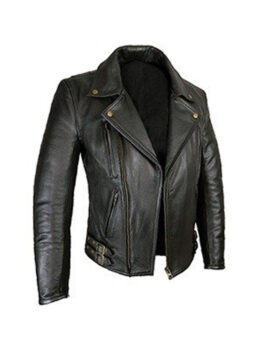